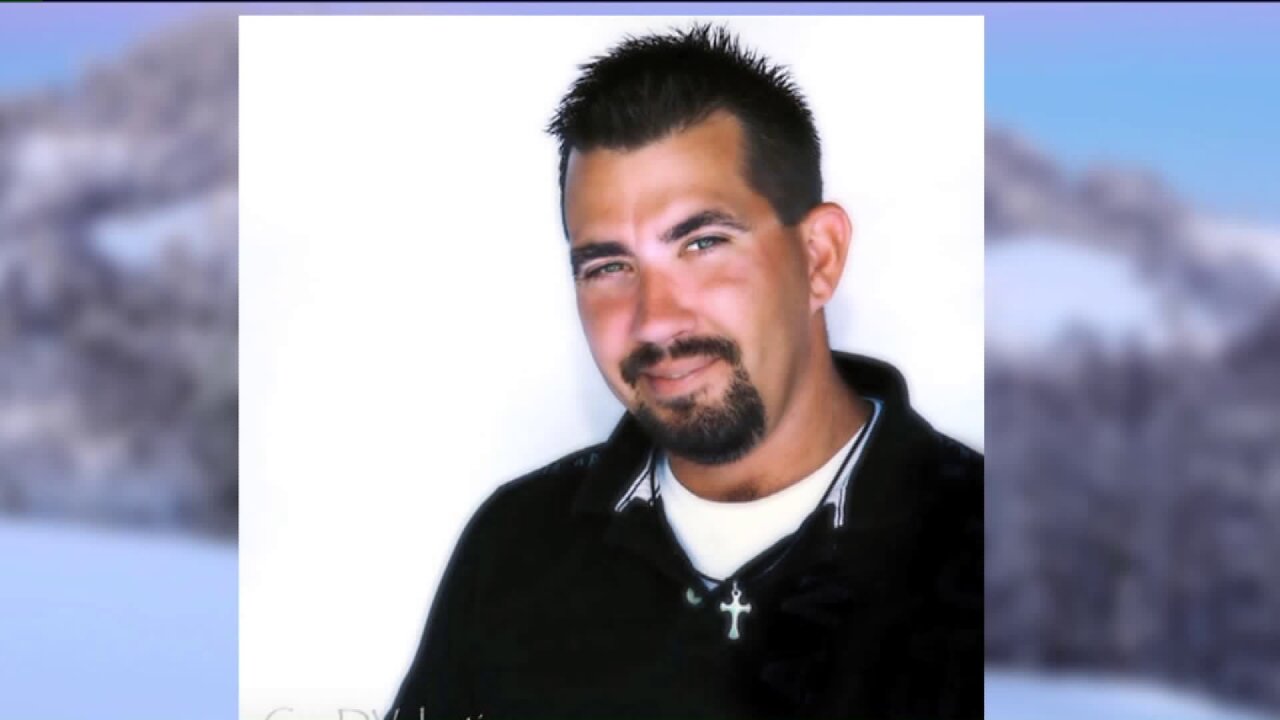 BOX ELDER COUNTY – A man from Roy is recovering in the hospital after spending the night stuck in the snow in Box Elder County, and he dug a snow cave to stay warm until help arrived.

Trevor Valentine texted his wife Wednesday evening, saying his truck was stuck in the snow and he would walk three miles to the highway to be picked up. When he didn’t show up hours later, she called the Box Elder County Sheriff’s Office.

Search and rescue teams deployed just before midnight. By then, the hunter had been in the frigid temperatures for nearly 12 hours.

The weather posed problems for crews who searched Wildcat Mountain.

“It took the one group four hours to get there," Ward said.

Because of difficult conditions, they resumed the search Thursday morning. Around 10 a.m., searchers caught a break.

“He had stood his rifles up in the snow, so he had two straight lines in the snow,” Ward said. “He had dug into a snow drift and then just kinda hunkered down. The snow had drifted over the top of him.”

The 38-year old was extremely cold, and suffering from frostbite. He was coherent, but in serious condition.

LifeFlight responded, but the weather slowed them down.

“LifeFlight had a difficult time finding a place to land," Ward said.

Once they landed, Valentine was loaded onboard and then taken to Intermountain Medical Center in Murray.

Trevor’s mother, Cynthia, says his hands and feet are badly blistered, but he has feeling and movement in both so that’s a great sign. He remains positive and even joked with his mom saying, “He was just a little cold.”

She praised search and rescue crews for risking their lives to find her son.

“This is a great example of their training and this was a good case, they all turned out OK, they found him alive,” Ward said.

Box Elder County Sheriff's Office says they have not located Mr. Valentine's truck. They suspect it's buried under a lot of snow. They're waiting for weather conditions to stabilize before they track it down.

The family has set up a GoFundMe account to help pay for medical bills.