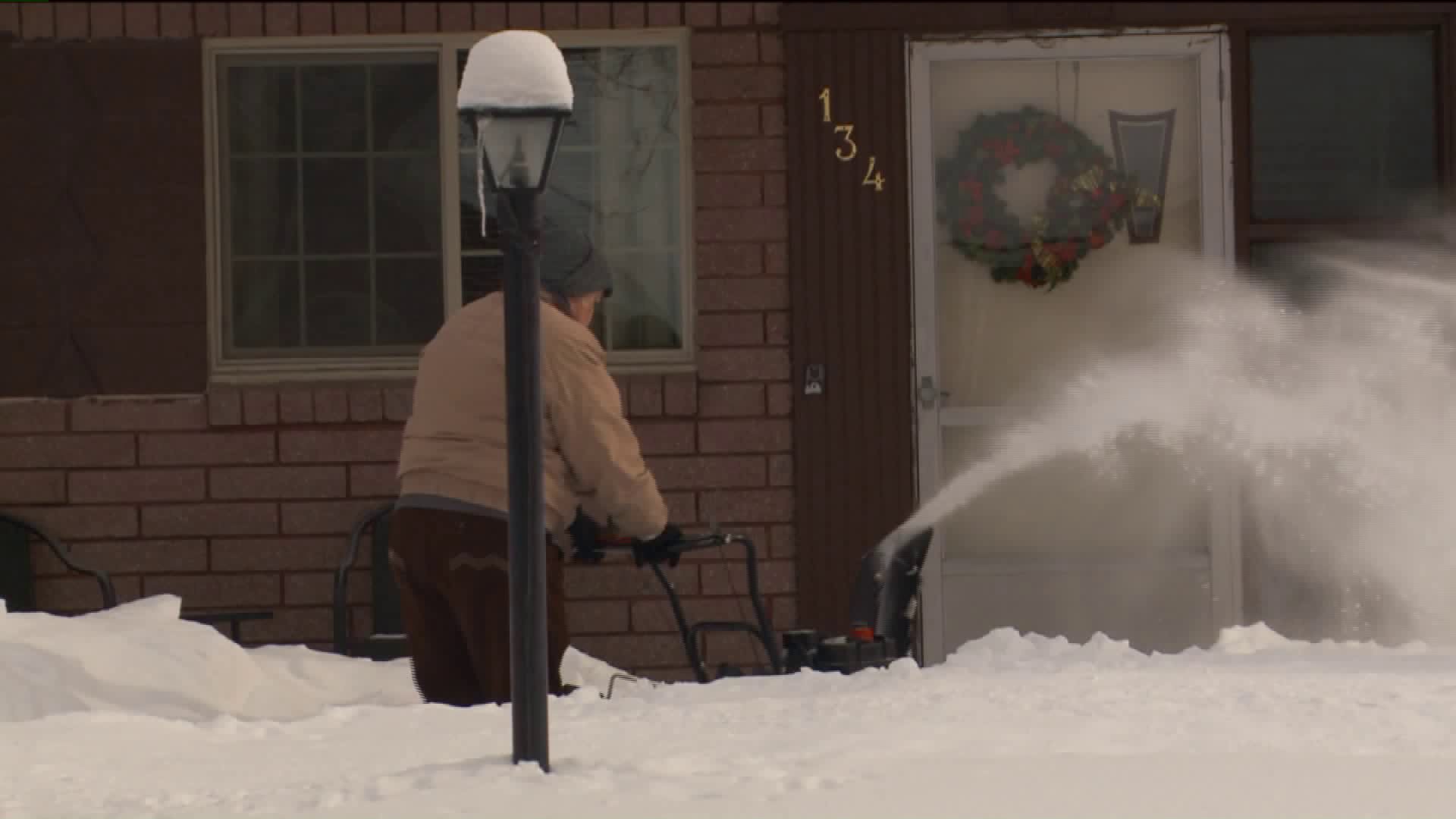 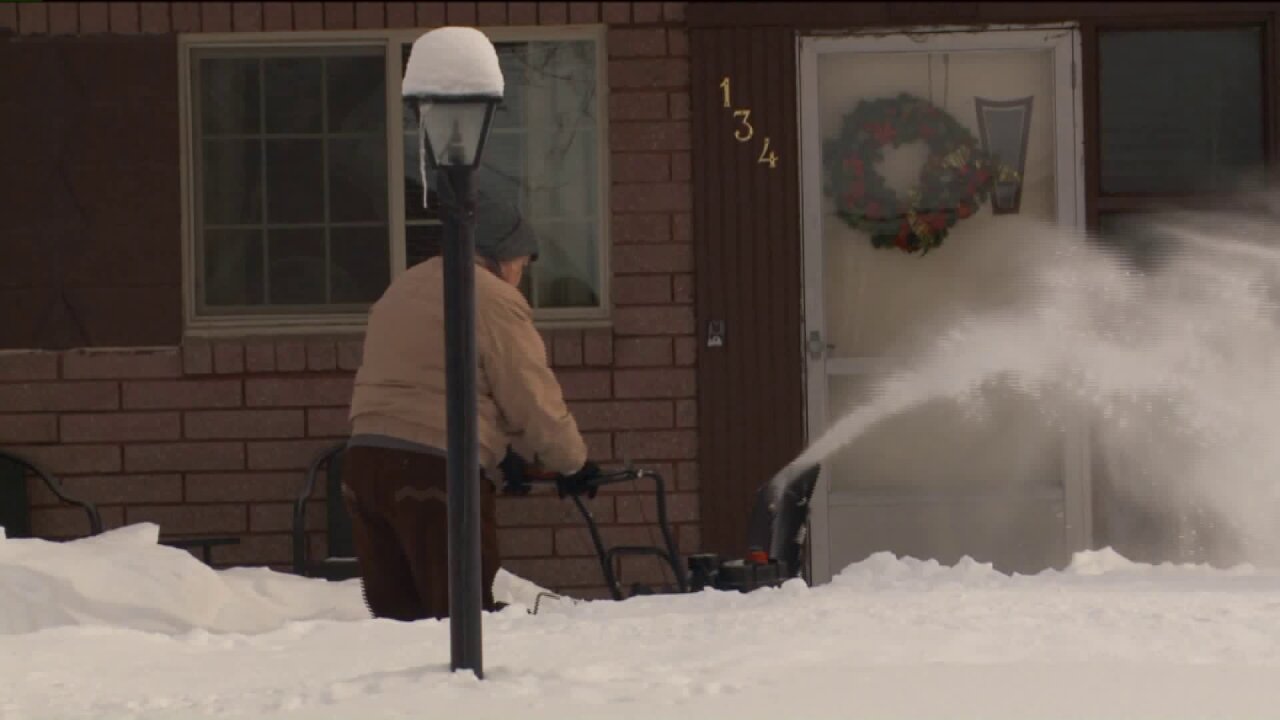 HYRUM, Utah -- It was bitterly cold in Utah Saturday morning, with some places registering temperatures as low as 25 below zero, and some Hyrum residents found themselves without power for several hours.

The outage began around 6 a.m. and continued for about three hours.

“A normal winter is usually half this, this is the first time we've had this much snow in 9-10 years,” said Brent Allen, a resident of Hyrum.

Allen and his family are busy cleaning up after a storm that he says left 28 inches of snow in his yard and knocked out the city's power.

“I just barely got out the door and it went black as black,” Allen said.

“It was cold," she said. "It's amazing how fast the house cools down."

Without power, the Allens turned to an older method of keeping warm.

“Built a fire, that kept us pretty warm for the three hours,” Brent Allen said.

Brent and his wife Nancy say it hasn't been this cold in a long time. But they say huddling together by the fireplace allowed them to spend some quality time with their family before they started clearing out the snow.

“I think they had such a hard time getting to the transformer because it was in the middle of a field," Nancy Allen said. "We didn't expect it to stay out that long, we just hunkered down, had a whole bunch of blankets."

Neighbors say power outages are rare. What's not rare is their community being willing to help each other out anytime anything goes wrong.

“I grew up here and, you know, if something happens everybody just kind of pitches in," said Ryan Rigby, who lives near Hyrum. "My uncle was out of power this morning and we all offered, 'Come meet us at the church, come to our place.' There’s always somewhere to come and get warm."

The city urged residents without heat to go to an LDS chapel in the nearby town of Nibley to keep warm. And even for those with power, the chapel helped many escape the chill.

Brent Allen said, despite the inconvenience, he's glad for all of the snow.

The Allens say they are expecting rain and more snow next week, so they're trying to get the snow off their roof and clear their pathways while they can.