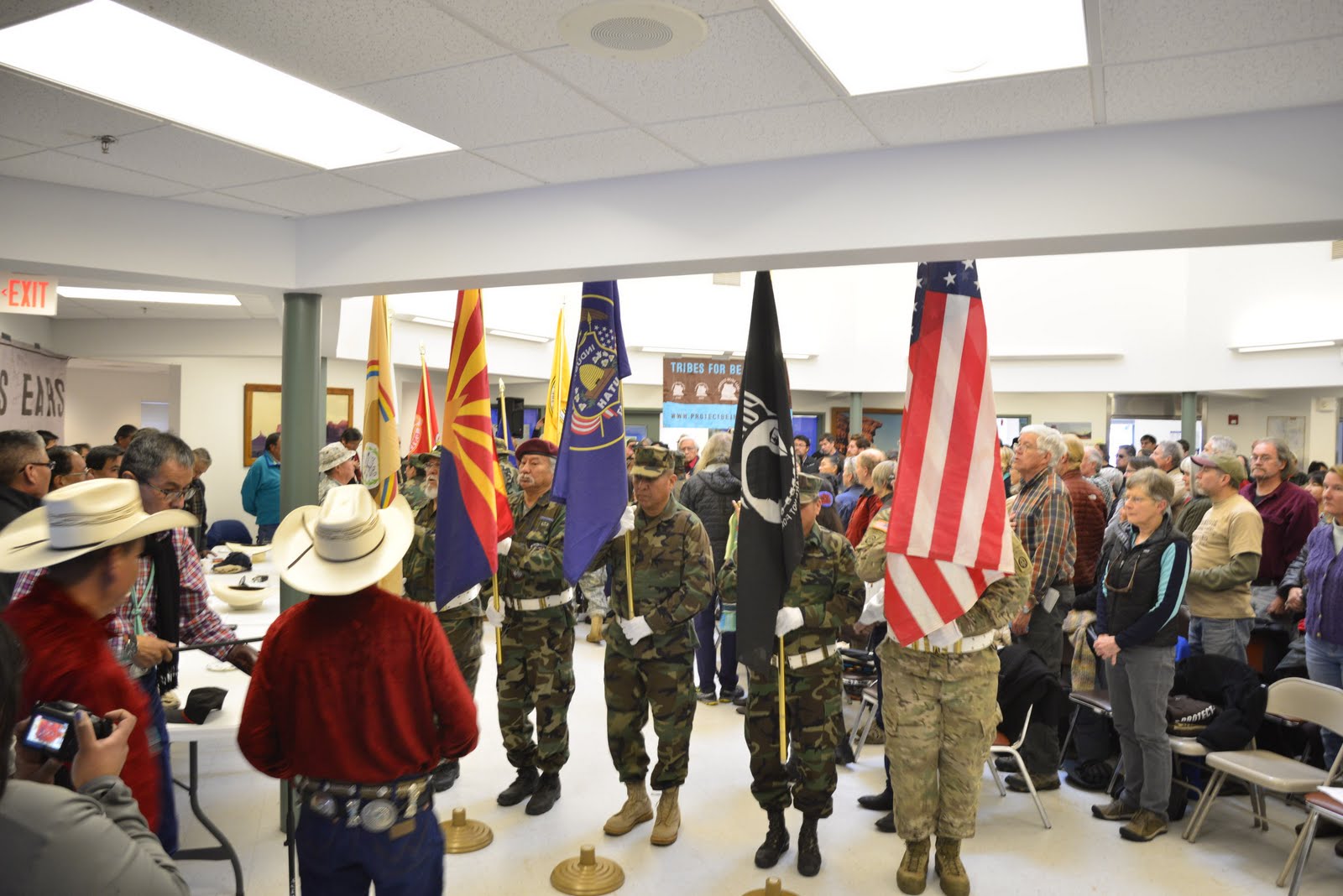 MONUMENT VALLEY, Utah — Members of Native American tribes and other backers of the Bears Ears National Monument in Utah are celebrating this weekend.

Hundreds gathered in Monument Valley Saturday to show their support for President Barack Obama’s decision to create the 1.3 million-acre national monument in the Beehive State.

Russell Begaye, President of the Navajo Nation, said they vow to protect the monument, which he said was created partly as a result of the activism of those who attended Saturday’s event.

“It’s a great day to celebrate,” he said during his remarks. “This is what we all did. This is what working together is all about. We are a powerful voice.”

More than 400 supporters attended Saturday’s festivities, according to a press release from Utah Dine Bikeyah.

The latest use of the Antiquities Act is less popular with others in the state. The Utah Attorney General’s Office has threatened a lawsuit over the monument designation.

Utah Senators Mike Lee and Orrin Hatch are among those co-sponsoring legislation that would require additional authorization, including an act of Congress and approval from State Legislatures, before a president can designate a national monument.