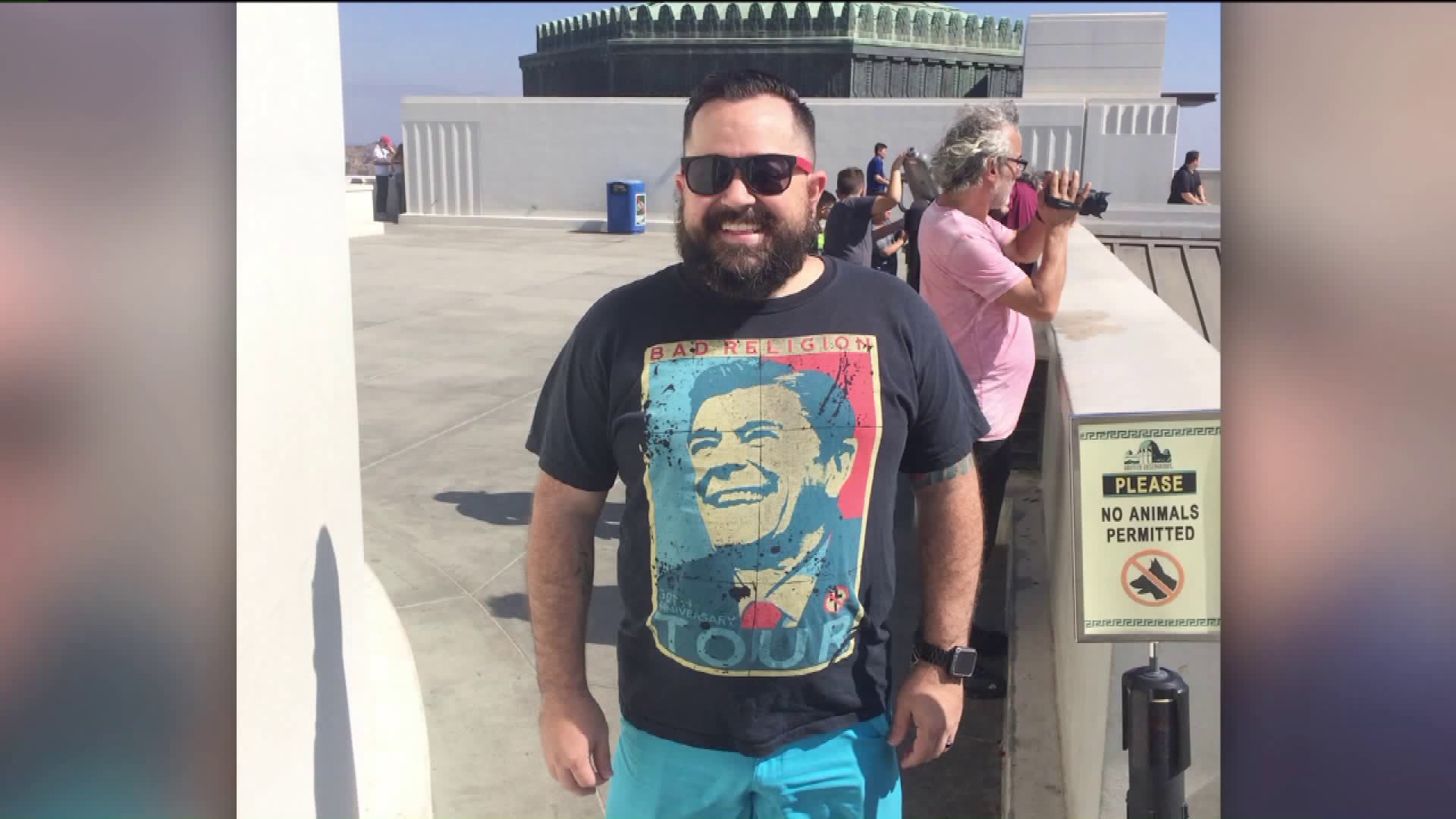 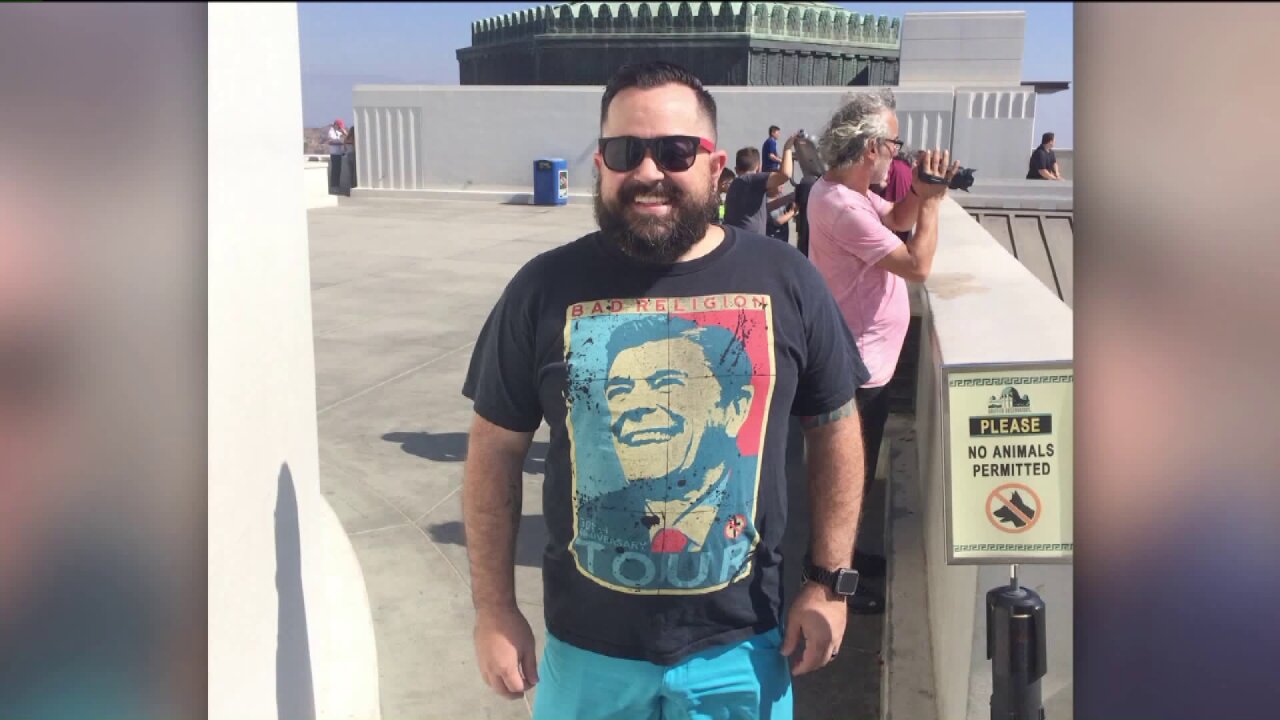 TAYLORSVILLE, Utah — Micheal Green's life came to a tragic and sudden end, but it's the way he lived, and the people he touched, that will be remembered long after the grief subsides.

"He had so much respect for everybody," said his mother, Traci Green. "He would give you the shirt off his back if you asked."

Micheal Green was trying to make life better for his partner of ten years, Mandi, and their two kids. Green had a full-time job working at Boater's Outlet, but was trying to make some extra money by driving part-time for Uber. He was driving for Uber late Sunday night/early Monday morning when someone driving a stolen BMW slammed into his car, killing him on scene.

But the Greens admit that holding on to the feeling wouldn't do their son justice, because he lived a life of love.

"He would tell people exactly how he felt, and that he loved them," said Green's best friend Richie. "If you truly love someone, you need to tell people. Tell those people that you love them every day."

Green did just that.

As his close family tries to move on emotionally and financially, they're getting some help from his extended family at Boater's Outlet. The company chipping in $2,000 on the family's GoFundMe page to help with funeral costs and for his two kids.

"We relied on him quite a bit," said Gary Freedman, co-owner of Boaters Outlet. Freedman said Green first walked into his business looking for a job nearly 19 years ago.

"He was just always learning," Freedman said of Green. Now 19 years later, the business heavily relied on Green for its daily operations. He provided technical and logistic skills that will be hard to replace.

It's all the trickle-down effect of someone else's bad choices. Police said there were three people in the stolen BMW that crashed into Green's car. All three remain in the hospital as of Tuesday night.

The family will hold a funeral service for Green on Friday. Anyone wanting to donate can do so on the family's GoFundMe page at: https://www.gofundme.com/micheal-green-memorial-fund