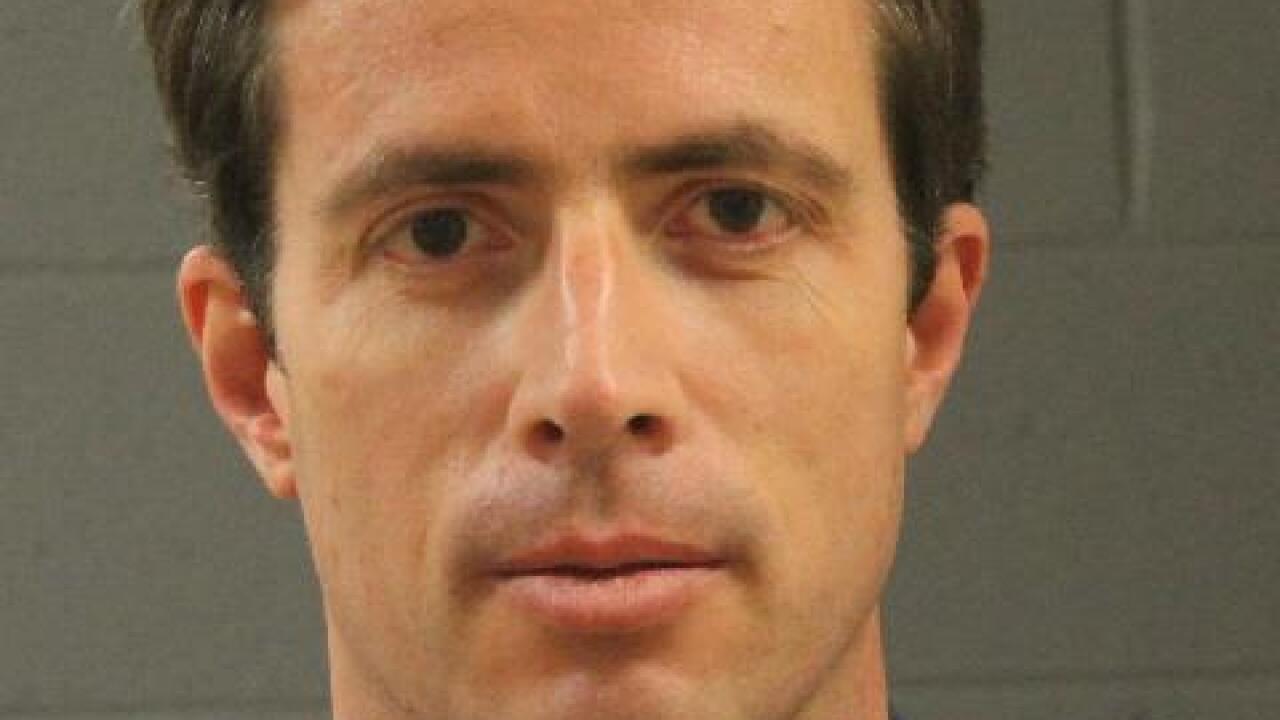 SALT LAKE CITY — A federal trial for the last remaining members of the Fundamentalist LDS Church accused of food stamp fraud and money laundering has been delayed, while a plea deal is in the works.

In an order filed Tuesday, U.S. District Court Judge Ted Stewart agreed to delay the trial for Preston Barlow while his attorney and the federal government worked on a potential settlement. The trial has been continued until May.

The status of the 11 cases involving FLDS members charged with food stamp fraud and money laundering.

Barlow is one of two remaining members of the FLDS Church charged in the massive food stamp fraud case. The feds dismissed charges last week against Nephi Allred, while eight others took plea deals that got them no restitution and no more jail time.