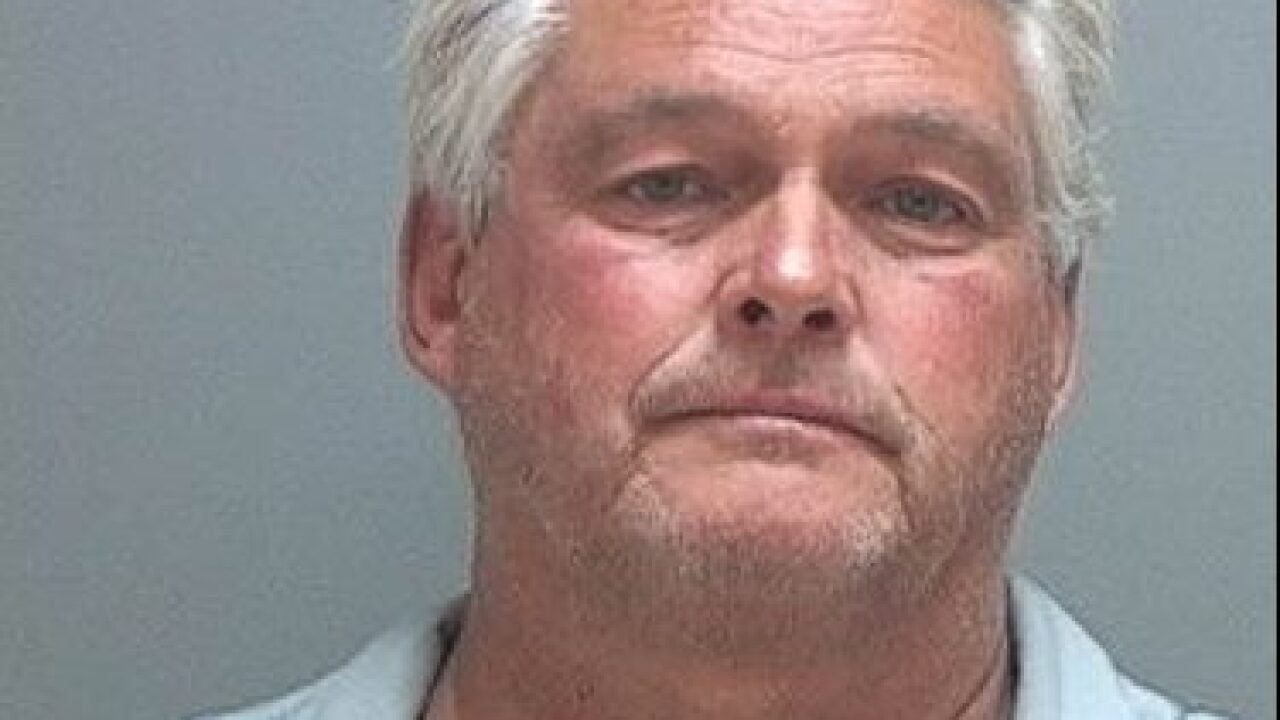 Torgensen was arrested and booked into the Salt Lake County Jail on Tuesday morning. He was later released after a hearing in 3rd District Court where a judge ordered him to appear to testify against Swallow on Feb. 8, 9 and 10.

Torgensen’s attorney, Brett Tolman, expressed frustration to the judge that he was even arrested. Torgensen was handed a subpoena shortly after the funeral of his mother on Monday. He had expressed concerns about the trial conflicting with a previously planned vacation to Guatemala, but had been working with prosecutors about other ways of testifying including a videotaped deposition, Tolman said.

Prosecutors said Torgensen was not cooperating with them, and they made the decision to have him jailed to ensure cooperation.

“We are preparing for trial and as officers of the court we take judicial orders seriously, and so should everyone else,” Salt Lake County District Attorney Sim Gill said in a message to FOX 13.

A material witness warrant is typically used to ensure that someone will appear in court to testify. The fact that it was sought for a once-high-ranking staffer in the Utah Attorney General’s Office (Torgensen was the chief of the criminal division under Mark Shurtleff and John Swallow) is surprising.

“I don’t know whether it’s insecurity by the government, given the difficulty of the case, or whether or not it’s intended as some kind of message,” Tolman told reporters outside of court. “I think it’s a move that could have repercussions on the underlying case that makes me question why you would do something like this.”

Last week, Judge Elizabeth Hruby-Mills rejected a defense request to delay the trial after they complained prosecutors added more witnesses to their list. As many as 200 people are expected to be called as prospective jurors.

The Davis County Attorney dismissed the criminal case against Mark Shurtleff, blasting the feds for not handing over evidence that he believed was essential to any potential trial.