New ads target the LDS Church and its tax-exempt status 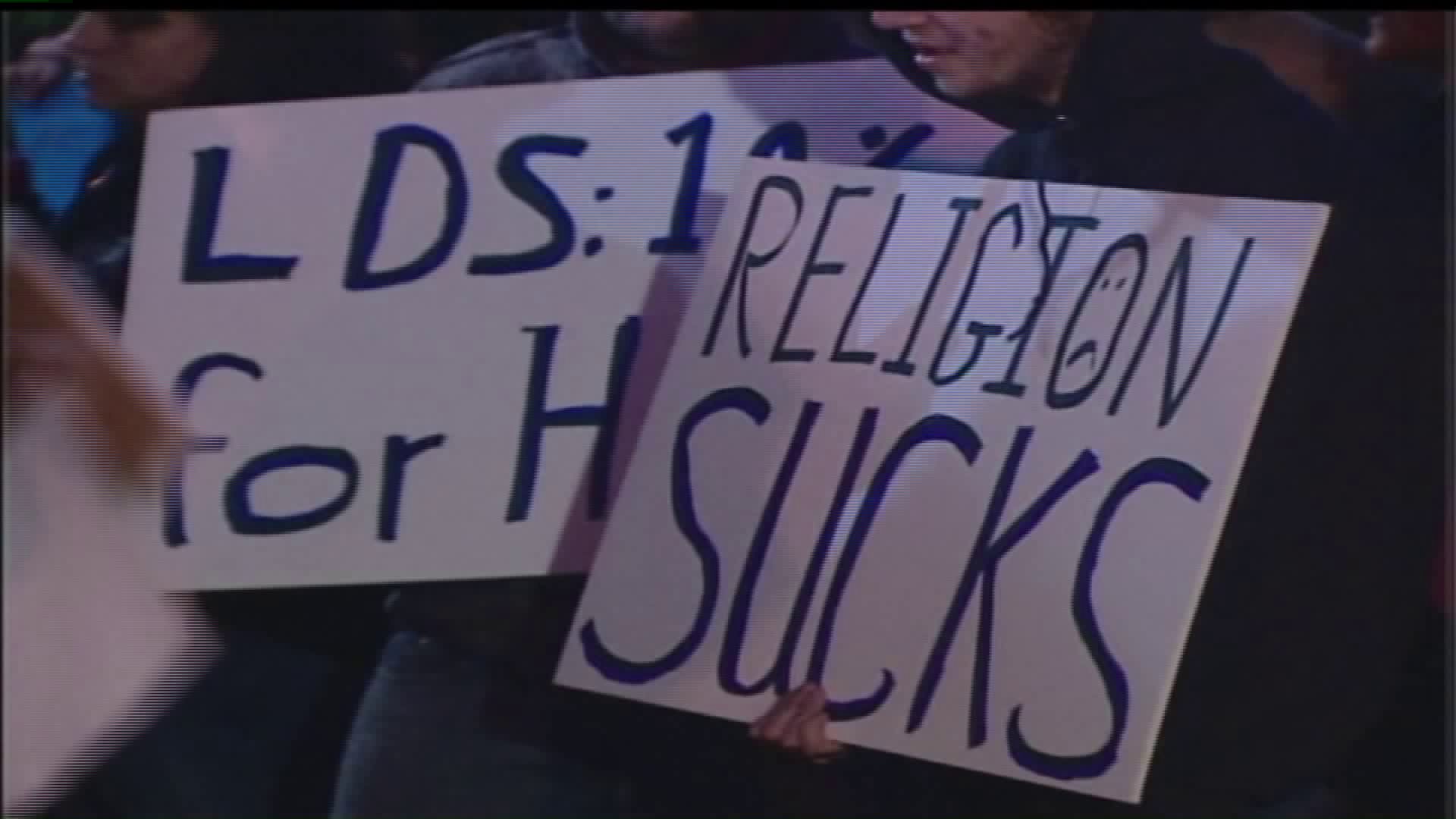 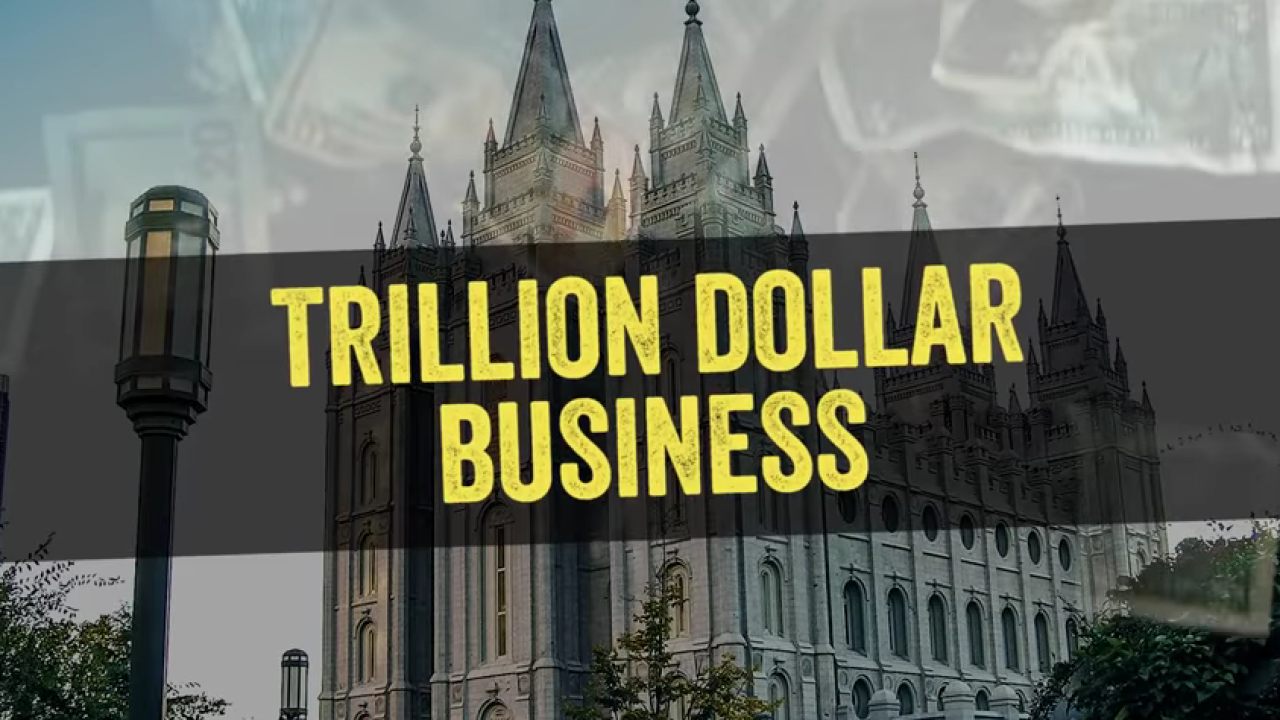 UPDATE 1/12/17: Rights Equal Rights said Comcast has rejected the ad. Comcast told them the ad did not comply with its guidelines. The group claimed a small cable-TV provider based in Provo has agreed to run it.

SALT LAKE CITY -- New ads airing on cable TV are targeting The Church of Jesus Christ of Latter-day Saints, attempting to build a big enough case to take to the IRS to revoke the faith's tax-exempt status.

Ironically, the ads ask for internal church documents to help take down the LDS Church.

"We're asking people to help us get information on their -- what we estimate and we've heard to be a trillion dollar business empire -- which you're certainly familiar with here in Utah," said Fred Karger of the California-based Rights Equal Rights, which is also backing MormonTips.com.

Karger has been a longtime critic of the LDS Church, filing complaints against it over its involvement in California's Proposition 8, which banned same-sex marriage. He said the LDS Church's policy change branding married same-sex couples as "apostates" and demanding children of LGBT parents renounce them brought about his latest campaign against the faith.

"We are conducting what I am terming the biggest, loudest and most comprehensive challenge to a church's tax-exempt status in history," Karger said at a news conference in Salt Lake City on Tuesday.

Karger said he is hoping to build a case with "hundreds of thousands of documents" about the inner-workings of the Mormon faith to take to the Internal Revenue Service and challenge its tax-exempt status. So far, he said, he has spent about $30,000 on MormonTips.com to pursue the church.

"I know it's an uphill battle," Karger said. "But I am confident."

The LDS Church declined to comment Tuesday on the ads or Karger's campaigns against it.

A screen grab of the MormonTips.com ad airing in Utah on cable TV that claims the LDS Church has worth of a "trillion dollars."

Karger said he plans to work in concert with "MormonLeaks," a WikiLeaks-style site that has already been posting internal church documents and videos leaked to it. On Monday, the site published pay stubs from 2000 that purport to show President Henry B. Eyring (then a member of the church's Quorum of the Twelve Apostles) made about $89,000. The site also published a 2014 memo claiming LDS General Authorities were making anywhere from $116,000 to $120,000.

LDS Church spokesman Eric Hawkins declined to comment on the authenticity of the documents, but said in an emailed statement to FOX 13: