CACHE COUNTY, Utah — US-89 through Logan Canyon has reopened after an avalanche forced officials to close the highway Wednesday.

The avalanche occurred around noon on US-89 in Logan Canyon, about a mile from Beaver Mountain Ski Area. The Utah Department of Transportation reported at 10:30 a.m. Thursday that the highway has reopened.

"You can't see anything because it's a white out, the snow was so thick, the wind is blowing," said witness Craig Watts in an interview Wednesday.

The highway was immediately shut down because there was no telling when a second slide could occur, according to UHP.

A representative for the Utah Avalanche Center said this was one of many avalanches that happened Wednesday, but the others were limited to the back country.

"In the past week or so we picked up 10 inches of water in the snow and that's a whole lot of snow and it's not stable,” said Toby Weed of the Utah Avalanche Center.

Avalanche experts went into the mountains to assess the situation, ready with explosives, prepared to take matters into their own hands.

"If we have really unstable snow that's threatening the road it would be nice to pull it down before anyone is underneath it so that's the idea to use the explosives to take the snow off the slope before it comes down unexpectedly," said Weed.

In the meantime, skiers, snowboarders and employees at Beaver Mountain were essentially trapped.

"They were saying we could go up to Bear Lake and around but they were saying the snow was bad there too because of the winds,” said snowboarder Jack Godfrey.

After about four hours, UDOT cleared just enough of US -89 for these folks to get by. However, they were the exception, the highway remains closed indefinitely until UDOT can guarantee it's safe.

"It was nice to make it home, didn't have to spend the night up there, so it was good everyone got home safe,” said Godfrey.

According to UDOT, no one was injured in the slide. 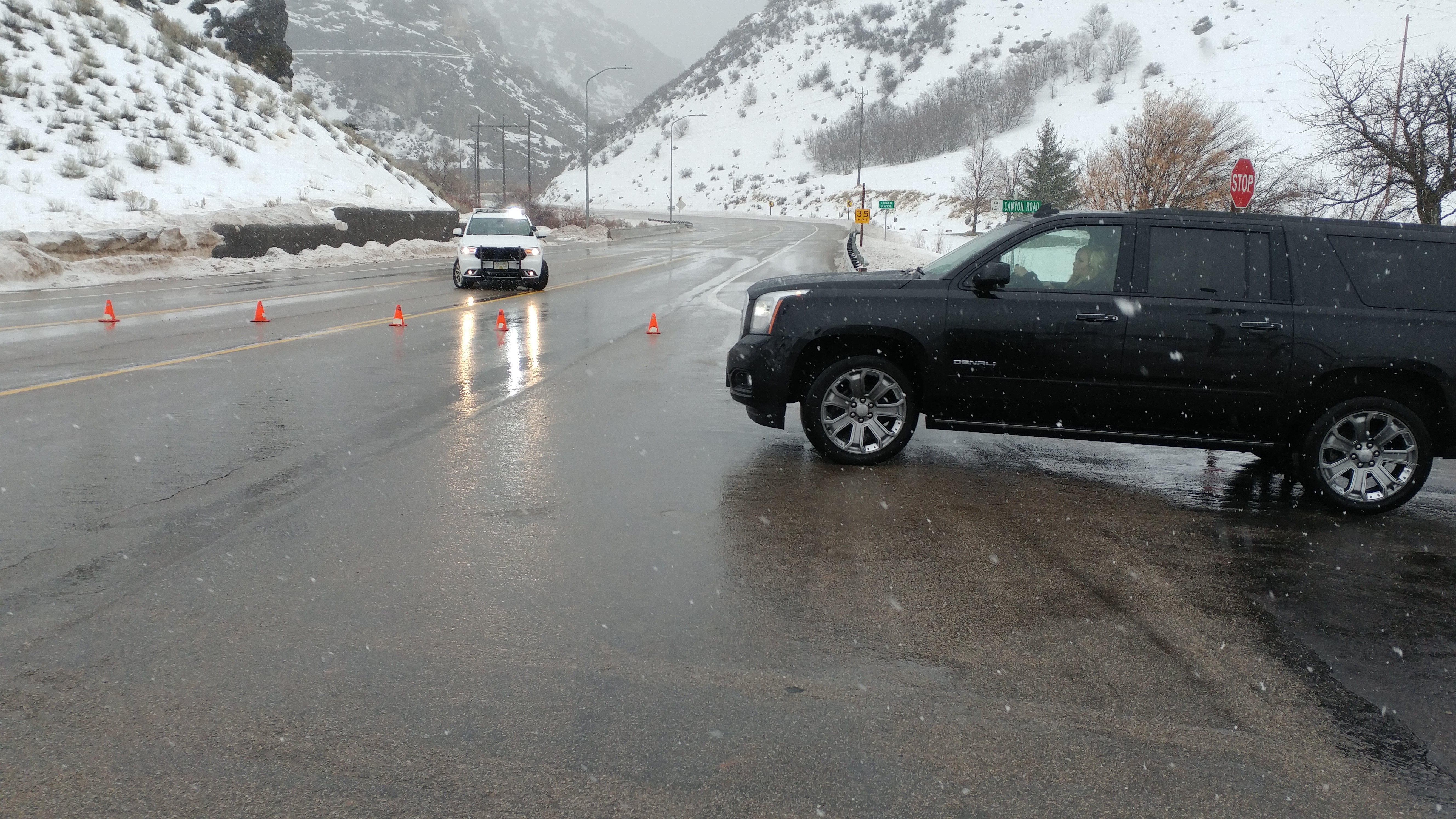