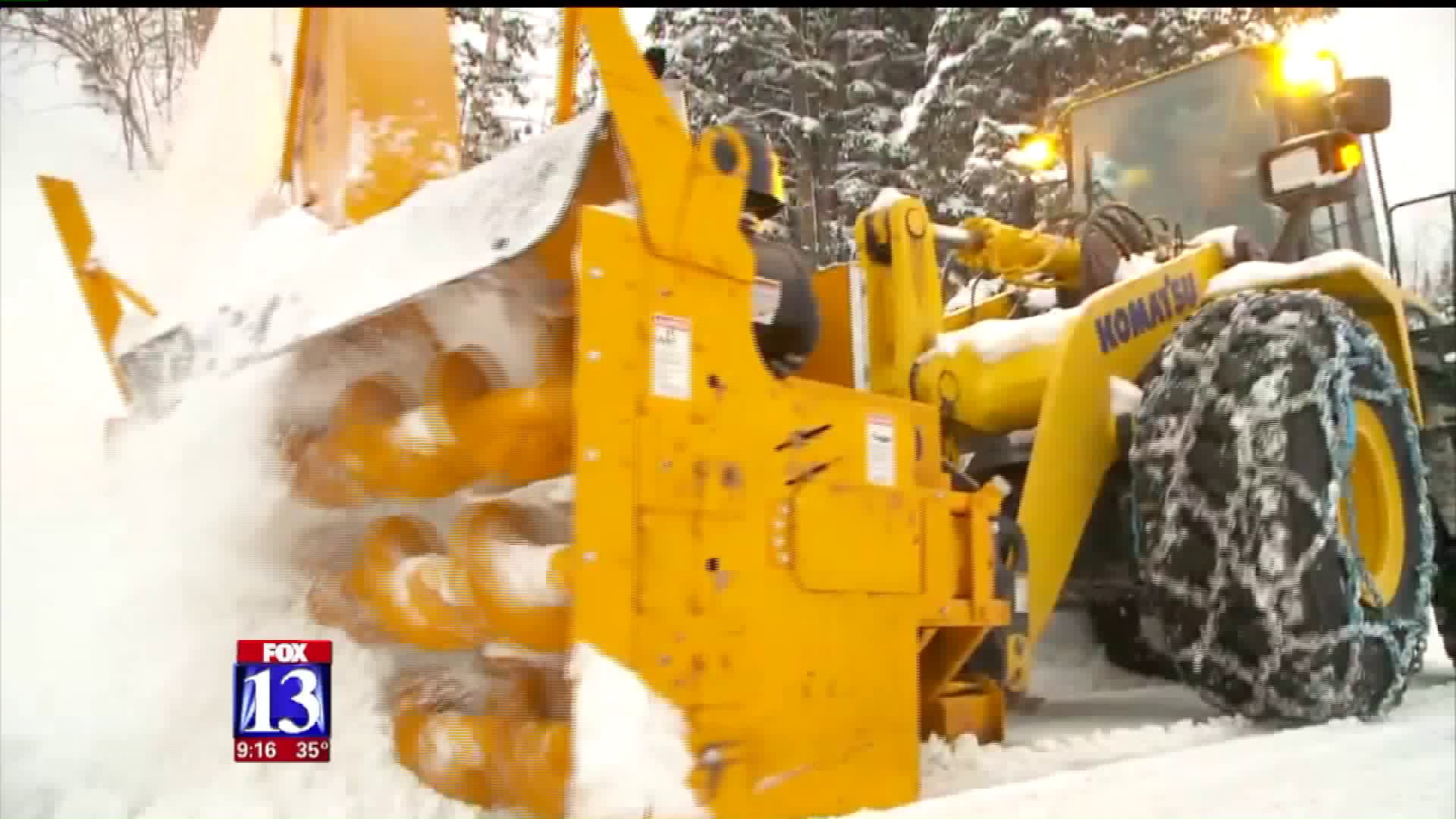 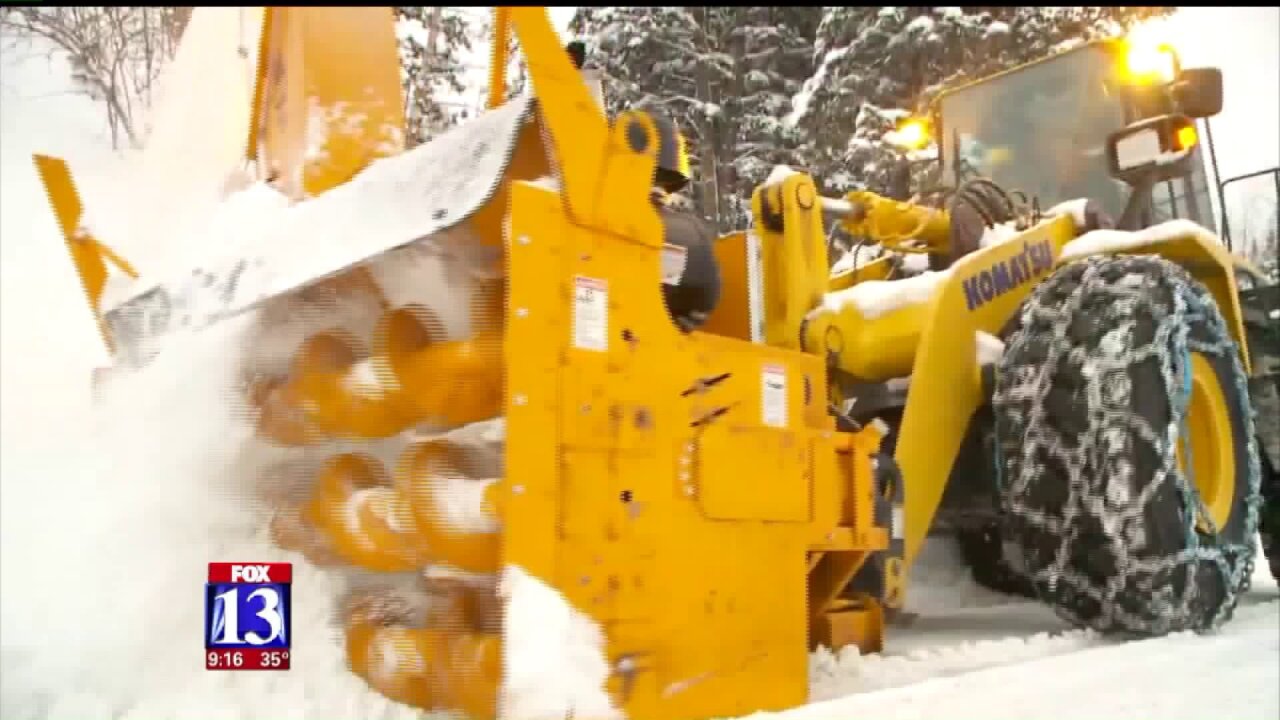 PARK CITY, Utah — There are only eight days until the Sundance Film Festival kicks off in Park City and, already, parking lots off of Main Street have been taken over by the festival to set up tents for venues. There's just one problem.

There is so much snow and space is so tight with the festival being set up, road crews are filling dump trucks and hauling the snow out of town.

"We've got no room to really push snow, so we're having to blow snow right after the snow storm," said Troy Dayley, Park City Streets Manager.

With 129 lane miles to keep clear, Dayley is staffing his department to work 24 hours a day. Snow blowers hit the streets at 4 a.m. on Wednesday morning, and the blowers will run into Thursday, stopping only to change drivers and refuel.

Dayley checks the weather reports every hour to determine where and when to apply salt. He says the budget isn't busted, there is plenty for snow removal, but with dump trucks costing $100 per hour, it can add up fast.

The city is responsible for clearing areas, like parking lots, before handing them over to the film festival. But once the festival takes over the space, it's up to them to clear the snow.