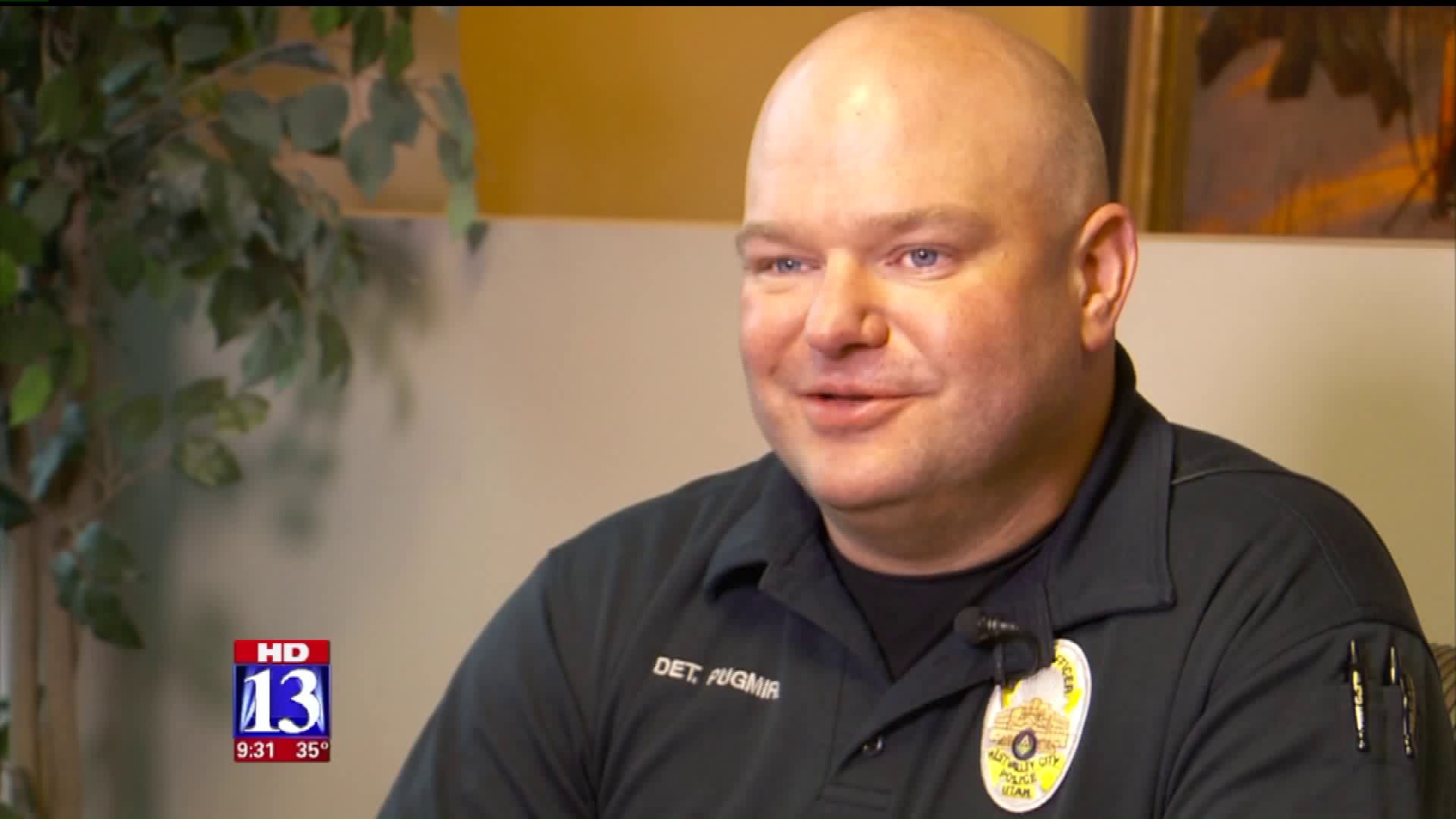 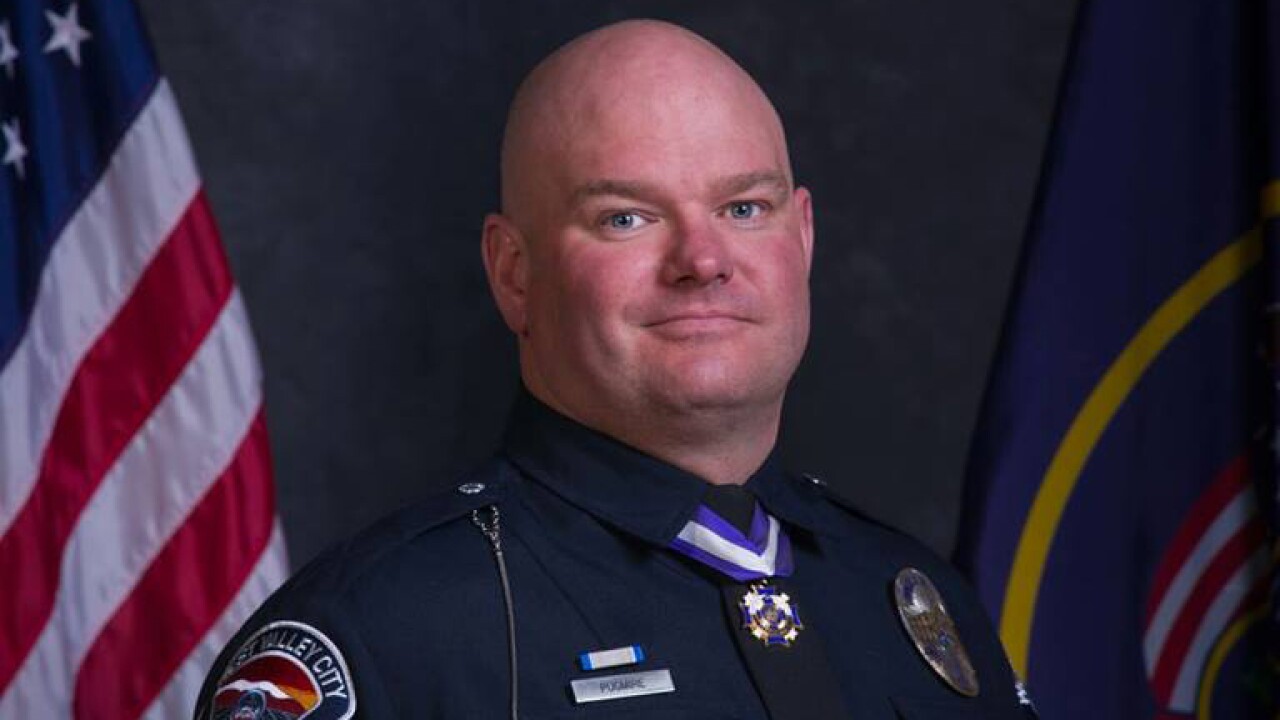 WEST VALLEY CITY, Utah — It may have been the wrong number when West Valley Police detective Dana Pugmire answered his cell phone Wednesday morning, but it turned out to be the right call at the right time.

He said an 80-year old woman who meant to call her son reached him instead, and she needed help.

“Wasn't a number I recognized, but I took the call and she started asking for her son and I told her, 'This isn't your son,'" Det. Pugmire said Wednesday, of the phone call.

He was talking to Halene Johnson, who had been stuck on the floor of her bedroom for what she said felt like hours.

“I just was miserable all over," she recounted from her hospital bed Wednesday evening. "My hips hurt, my back hurt, everything hurt." Johnson said she think she fell next to her bed, and was too weak to move.

She eventually tried to call her son, Ron Gomez, but in a twist of fate she ended up with Det. Pugmire on the other line.

Pugmire immediately arranged with dispatch to send the fire department and paramedics to her Taylorsville home, but his help didn't end there.

"He stayed on the phone with me, he was so sweet," Johnson said. Pugmire talked with her for 20 minutes until the fire department arrived and took her to the hospital.

Then, Det. Pugmire called her son and that's when he realized how Johnson made the misdial.

“Our numbers were only one off,” he explained.

"I thought it was amazing. I thought, 'Wow, what a lucky wrong number,'" Gomez said, about his mom's phone call.

Luckily, Johnson said she didn't suffer any serious injuries in her fall. As she now recovers, the two are very grateful serendipity saved the situation.

“Thanks for picking up the wrong number,” Gomez said, with a smile.

For Det. Pugmire, he said it's what anyone would have done in that situation. Still, it's a call he won't forget.

"It's one of the stranger things that's happened to me," he said, adding, "Something like this doesn't happen every day."