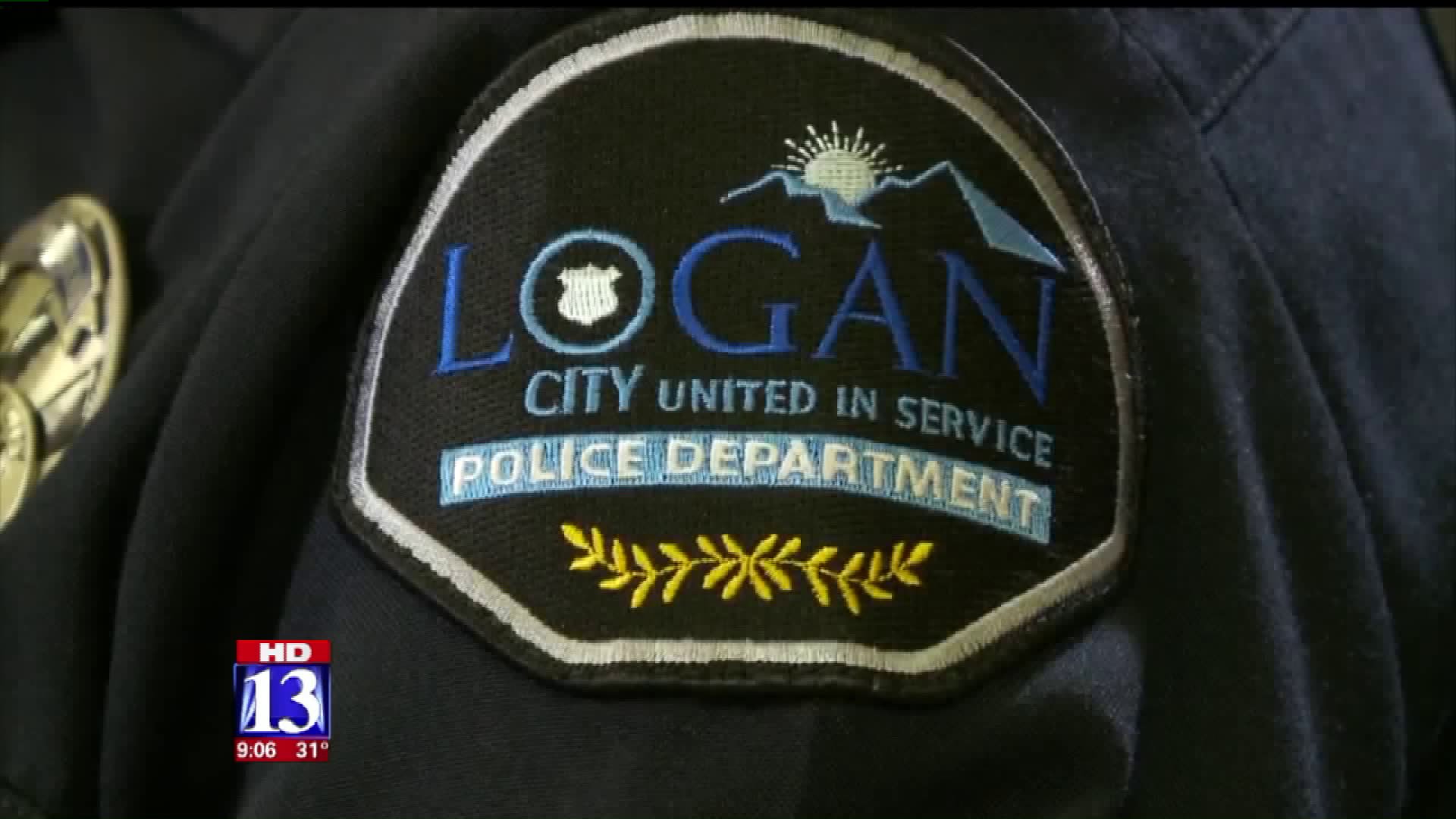 LOGAN, Utah — Logan City Police are warning people about an extortion scam involving sex and the Internet. They are calling it "sextortion."

"Computers are scary, it's a responsibility you have to look into and pay attention to because there is enough people out there who are taking advantage of us," said Captain Tyson Budge.

Police said at least 10 times in the last year, and twice in the past week, residents have fallen victim.

Police said it starts off as simple Internet conversation and then leads to more.

"These people will come on and be willing to offer sex acts, and in doing so they try to entice the person into participating," Budge said. "We have cases where young ladies are talked into just sharing a picture."

Police said it turns out the person receiving these personal pictures and video is not who they say they are, instead, they're a criminal looking to cash in.

"They are recontacted by this unknown individual, stating, 'Everything you just did was recorded. I'm going to release it to your family, your friends, it's going to be on Facebook, unless you pay me a certain amount of money,'" Budge said.

The victims range from adult men to teenage girls. Many of them are bullied into sending hundreds and even thousands of dollars to the suspect.

Police said they have no way of finding and arresting the suspect because the money is being wired overseas.

"There is nothing we can do, your local law enforcement is pretty much tied at that point," Budge said.

Police said if you do fall victim to this scam, the very first thing you should do is contact police. Never send these people money because they'll just keep asking for more.