Meet the pothole patrol repairing the road in Orem 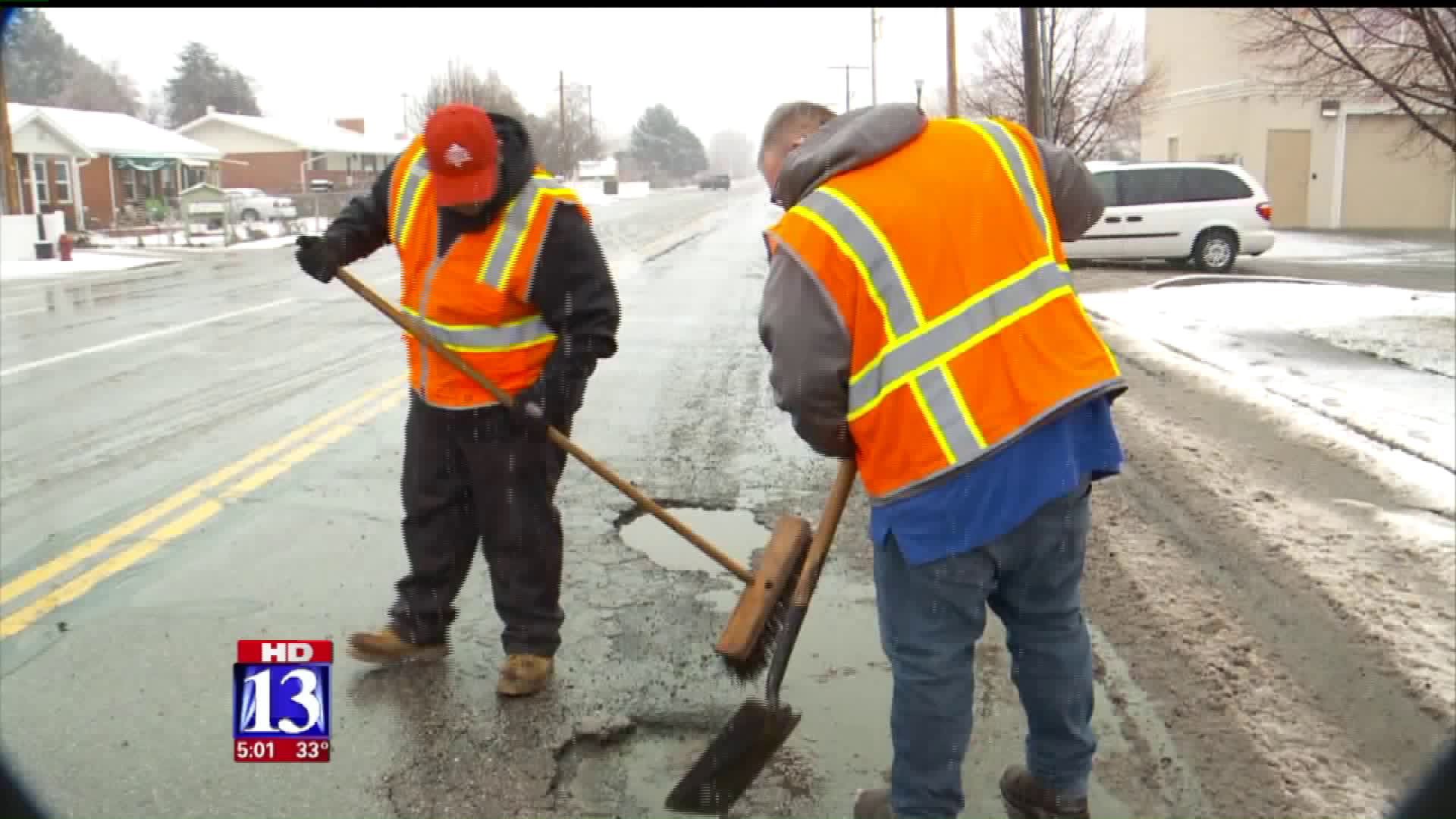 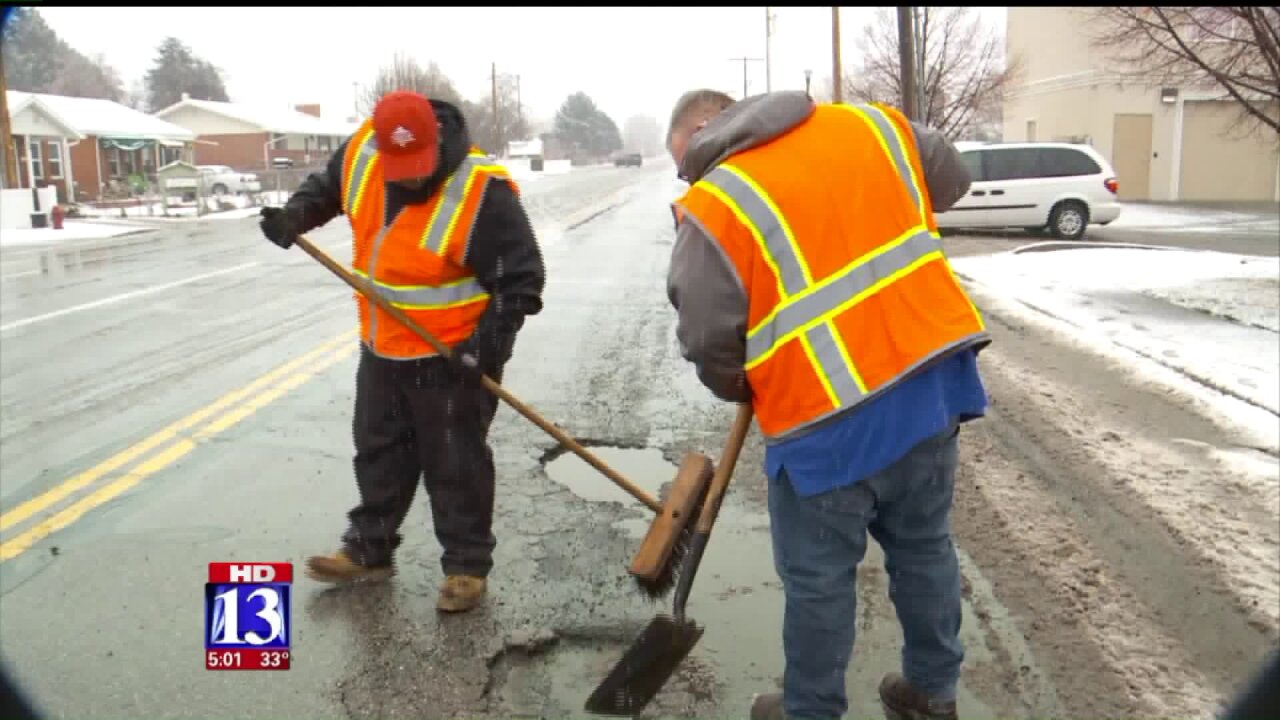 OREM, Utah — Jesse Robinson has been on pothole patrol with the city of Orem for 15 years.

"We try to get it done as quick as we can," says Robinson.

With an easy tool at their fingertips, people in Orem can go to the city's website and report a pothole. Once that pothole has been reported, Robinson and his crew get a text or email and then they have 48 hours to fix it.

After they clear out the loose pieces, they fill the hole with asphalt. Then they drive over it to solidify it.

It's something these guys are used to this time of the year.

"Yesterday we had warmer weather. It was raining so we’ve gotten a lot of text and emails, there’s been three crews out potholing, fixing them," says Robinson.

That's because the change in temperature is what causes potholes in the first place.

"When a pothole occurs its usually right after the freeze when it starts thawing out, the water gets in, and then it freezes again," says Robinson.

"They can be very serious. Anything steering or suspension related is obviously a really important part of the car and has to be right or the tire will wear and possible safety issues," says Everill.

It's the kind of wear and tear that will cost you.

You can also report potholes to the Utah Department of Transportation on their website, but with a lot more ground to cover, you shouldn't expect the problem to be fixed in 48 hours.