One injured in SLC house fire 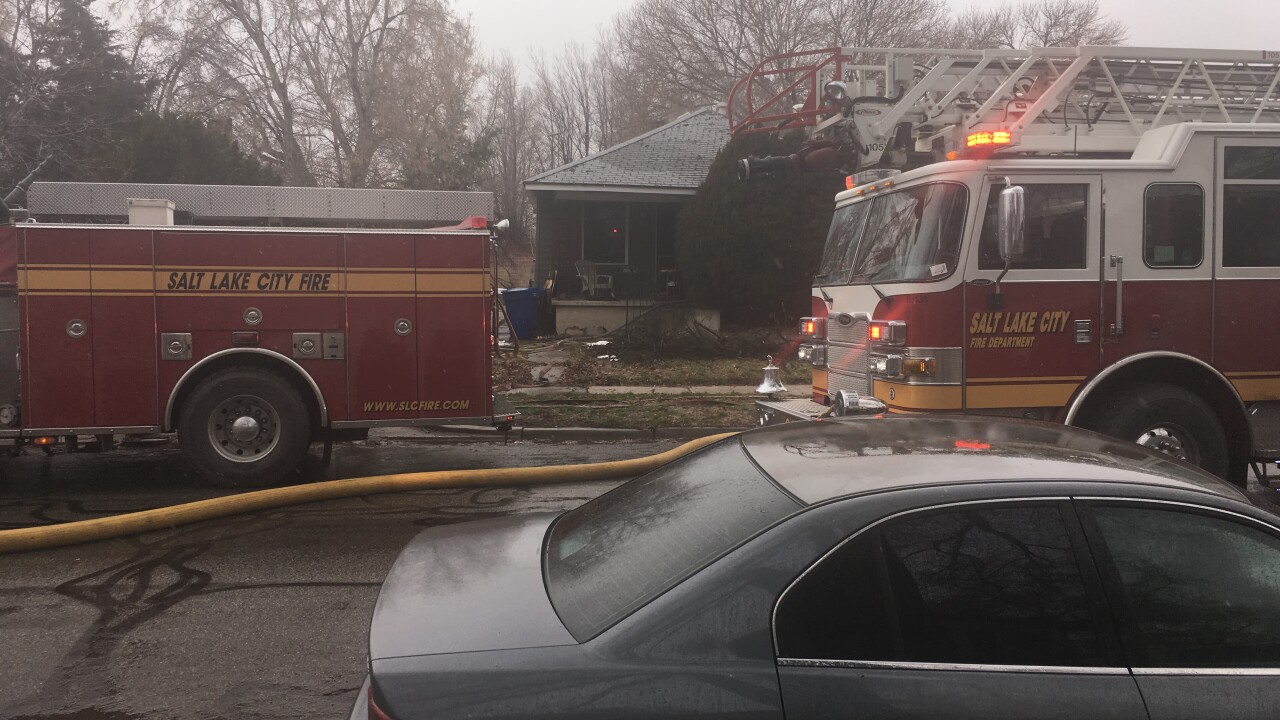 Salt Lake City fire officials said the victim suffered injuries to his hand and face, and he was already outside when firefighters arrived. Paramedics transported him to University of Utah Medical Center for transport, and the fire department reported Thursday that he is in stable condition.

The fire was contained to the first floor of the home and firefighters brought it under control in fewer than five minutes, the fire department said on Twitter. The cause of the fire is under investigation.