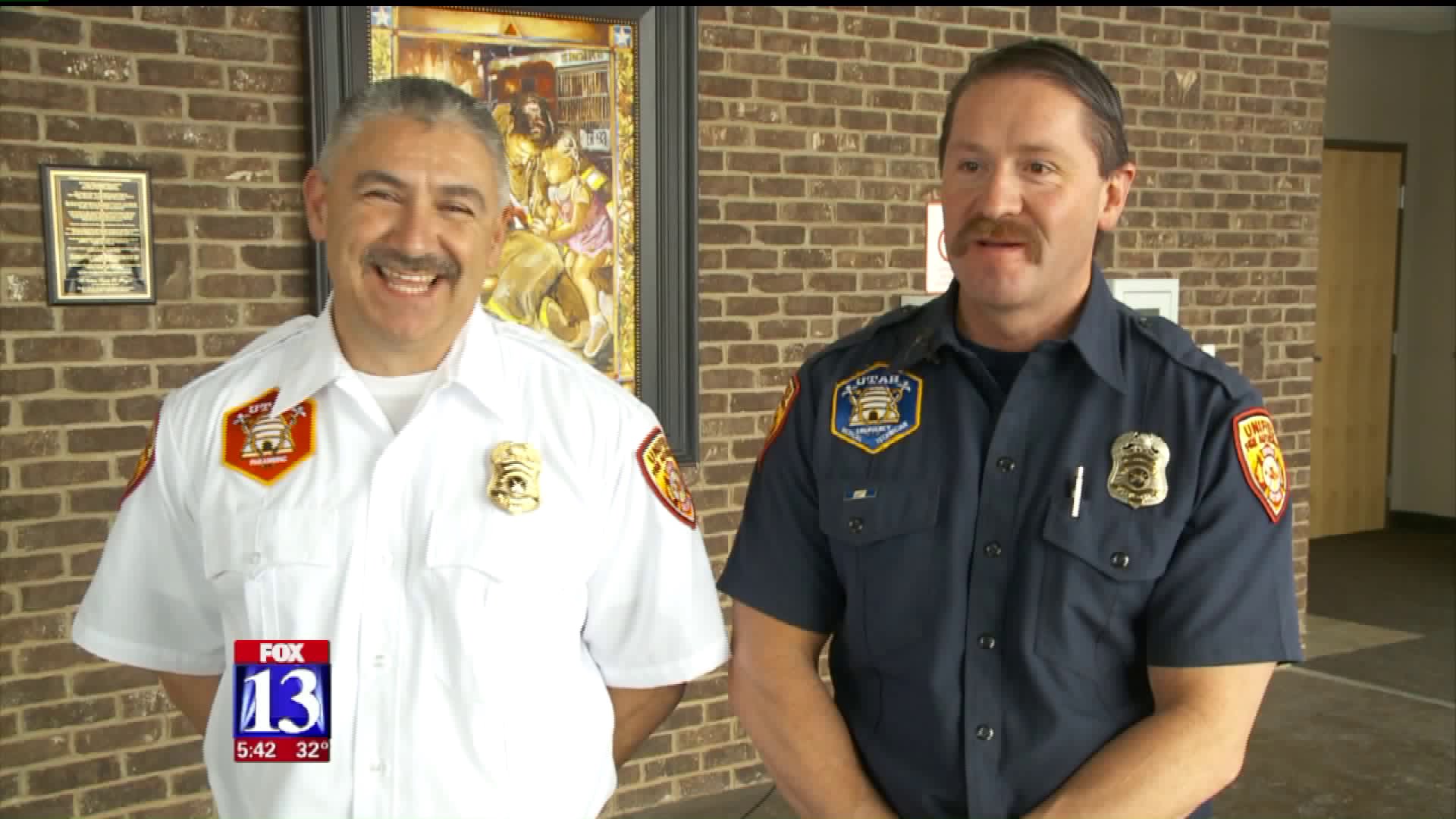 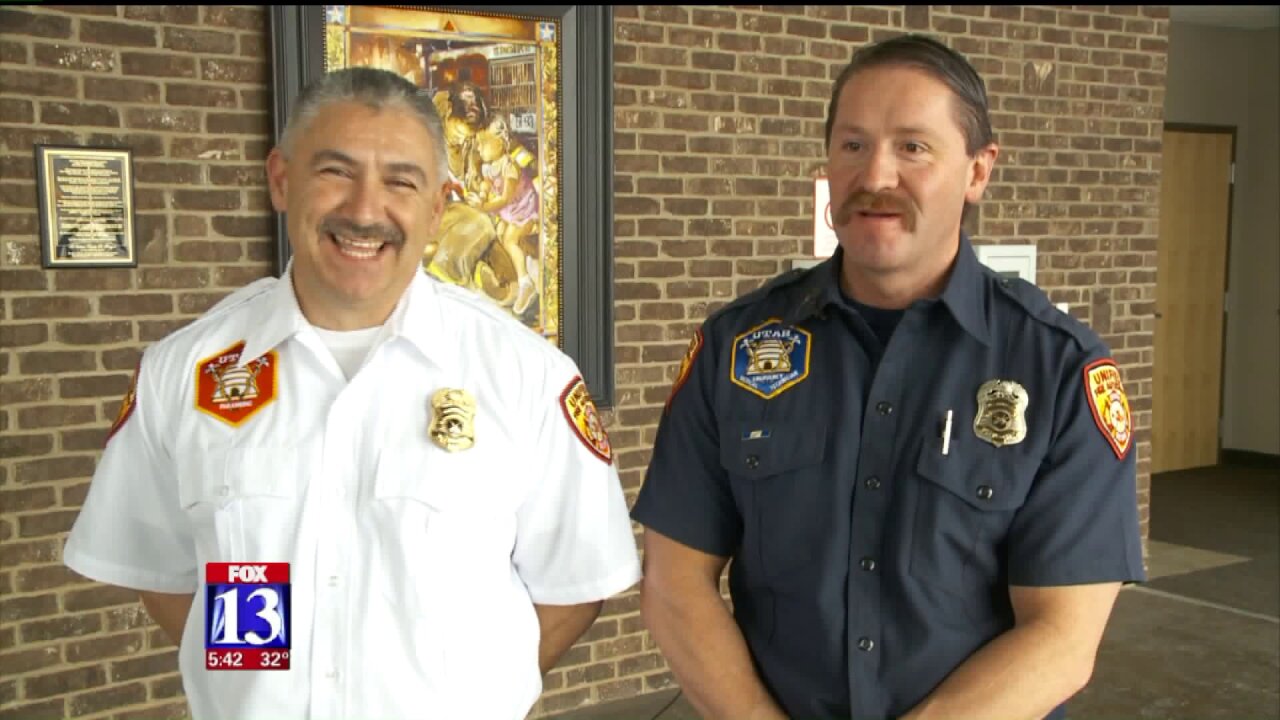 MIDVALE, Utah -- Two brothers who grew up in Midvale dedicated their lives to fighting fires in Utah, and after a combined 50 years of service they've decided to spend more time together—only now in retirement.

Mike Ulibari was most recently a Battalion Chief with Unified Fire Authority and has had both national and local experience. He was in New York City after 9/11 and New Orleans after hurricane Katrina.

“I still get just as excited when the tones go off to respond now as the day I started,” he said.

As for Dave Ulibarri, he has been working in PR and was an engineer, and he has also trained many on how to handle heavy rescue situations.

"Just as you get older, you appreciate life more," Dave Ulibari said. "You know, when you’re younger and you’re all go-getter: You go on these calls. Now, at the tail end of my career—I know that there are people out there, 100 percent, walking around today because of something I did. They were dead at the time that I arrived, and that’s pretty special. And I’m thankful for that opportunity."