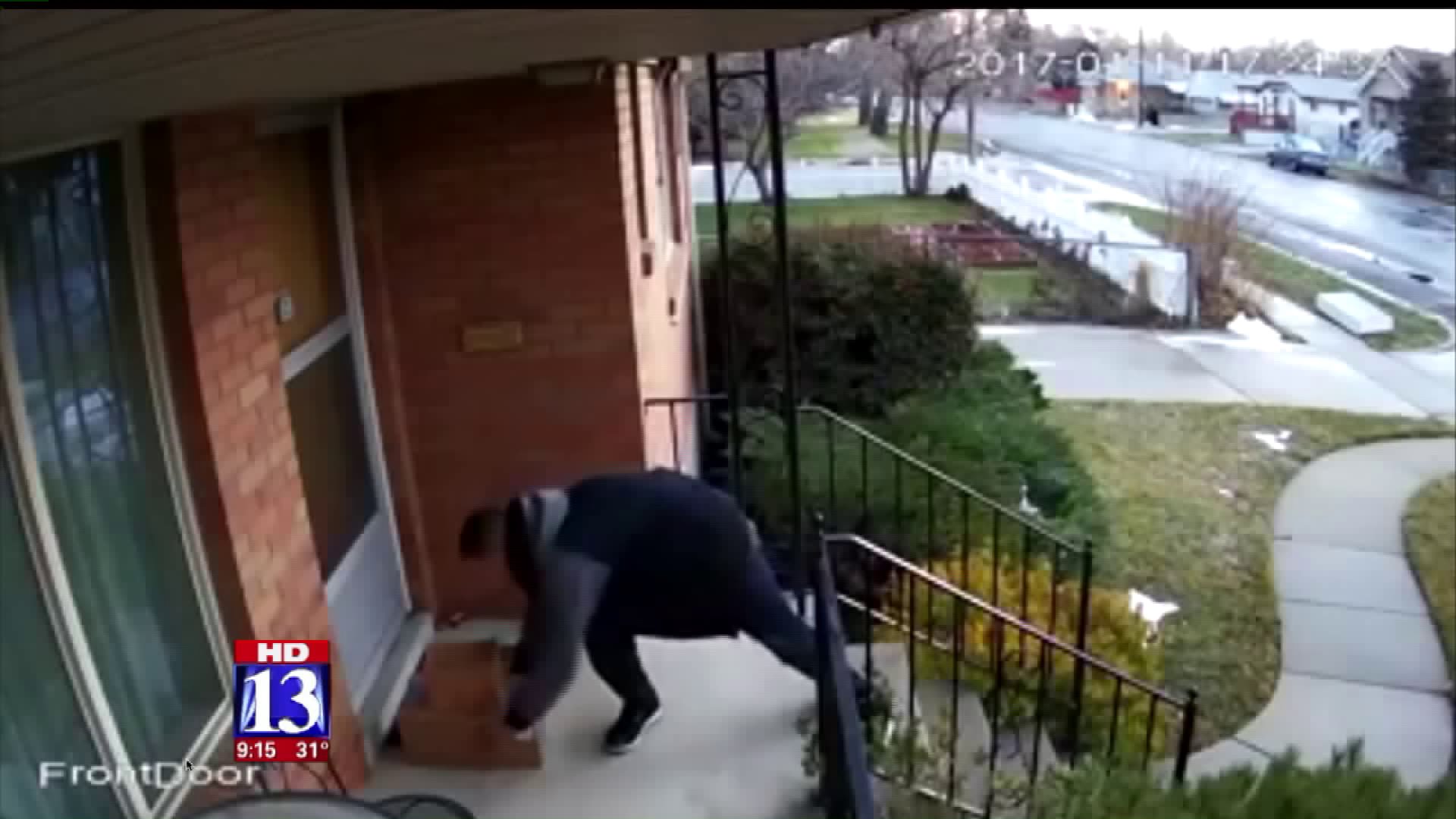 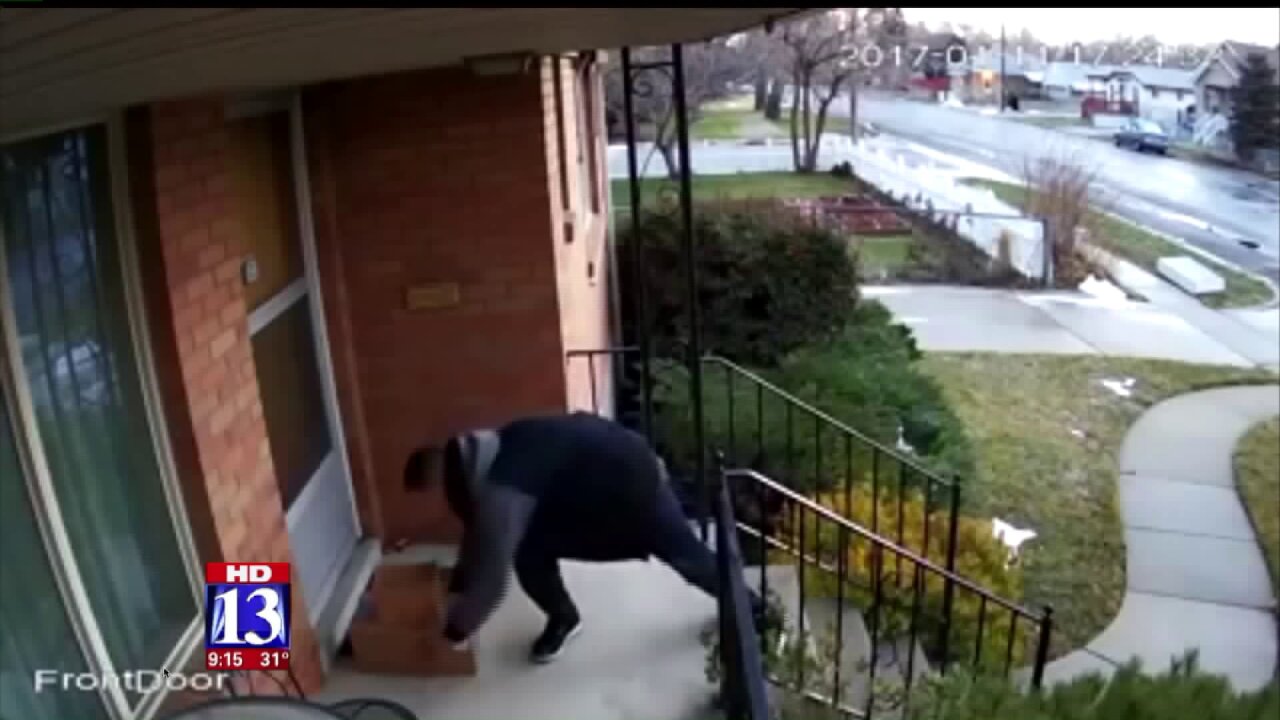 Police say these crimes are only becoming more common. When it happens, it's not only an inconvenience for people, it's also upsetting.

One Salt Lake City man is taking things into his own hands. Randy Dark was fed up and had enough of people taking his packages. So he set up some cameras, and for weeks he has been pranking the bad guys.

“I want to see how often is this happening where I live, and it turns out it happens all the time,” Dark said.

Several security cameras give Randy a glimpse of what’s happening when he isn't home.

Time and time again, the cameras catch the criminals in action.

“I was mainly surprised it happened to me because I didn't feel like my neighborhood was that kind of place,” Dark said.

Ryan has given up having things delivered here to his house, but there's still always a package here on his porch. But little do the bad guys know, every person who comes to this door is caught on camera.

“Every time it's a new person,” Dark said. “Sometimes two of these events would happen a day.”

So Ryan started putting packages on his porch with random junk in them. Then, on Wednesday, he decided to do a little more than that.

“I had left them a note that said, 'Hey, I caught you on camera, don't come back,'" Dark said.

He also left the thieves with a treat, if you can call it that.

“A package of gummy bears that are sugar-free for diabetics, pretty extreme upset stomach if you eat too much of them,” Dark said. “Not a whole lot of satisfaction in that because you don't know if they ate them. They might have just chucked them.”

Police don't recommend the pranks, because you never know who you're messing with.

“That's why I’m just putting notes in and why I won't do the gummy bears again, because I don't really want them to come back,” Dark said.

Dark says this is far from over, and he plans on setting up another camera angled to get a license plate in the hopes that will be the key in catching the criminals. Until then, he said he will keep leaving the packages on his porch with a note inside.