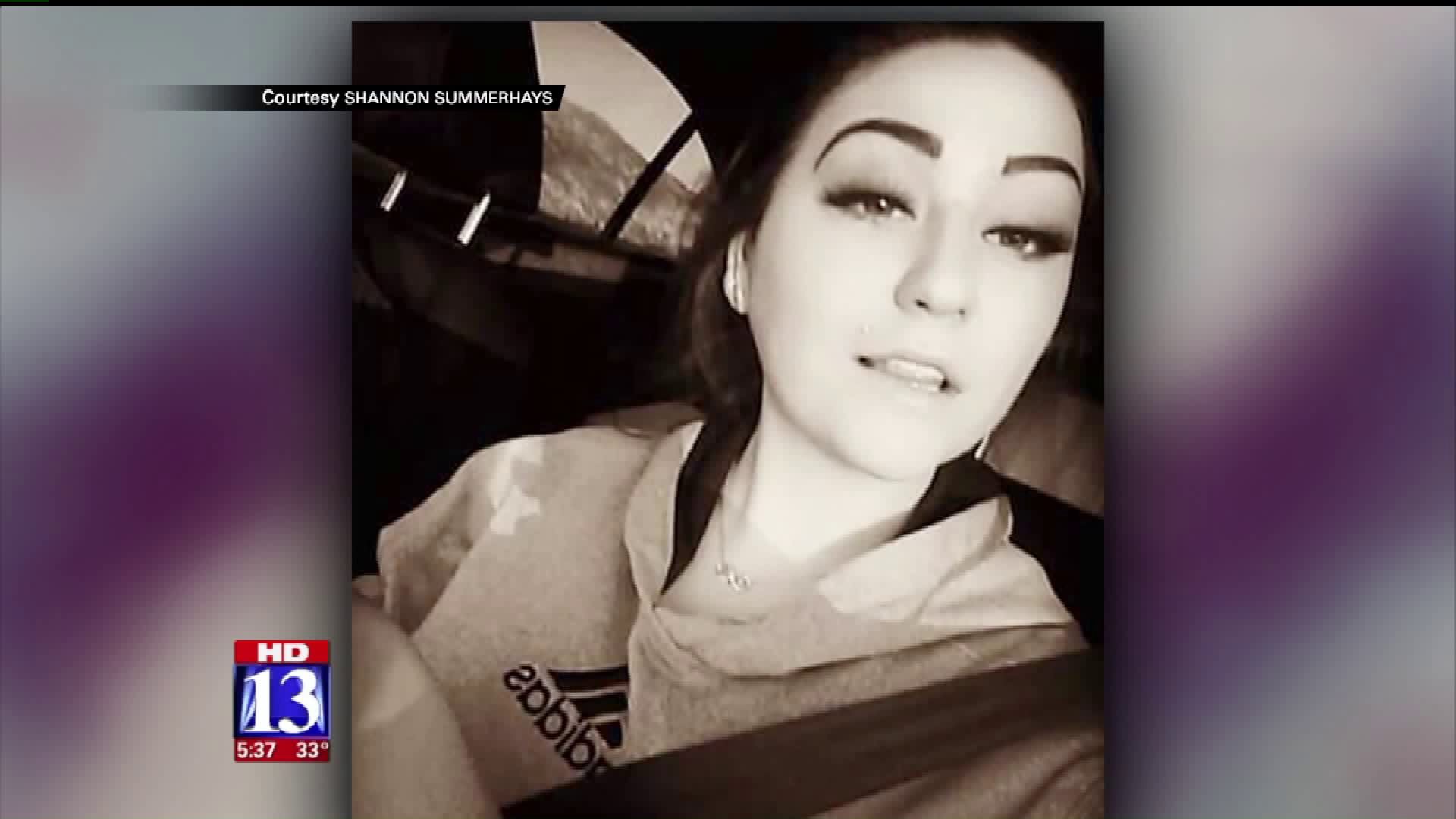 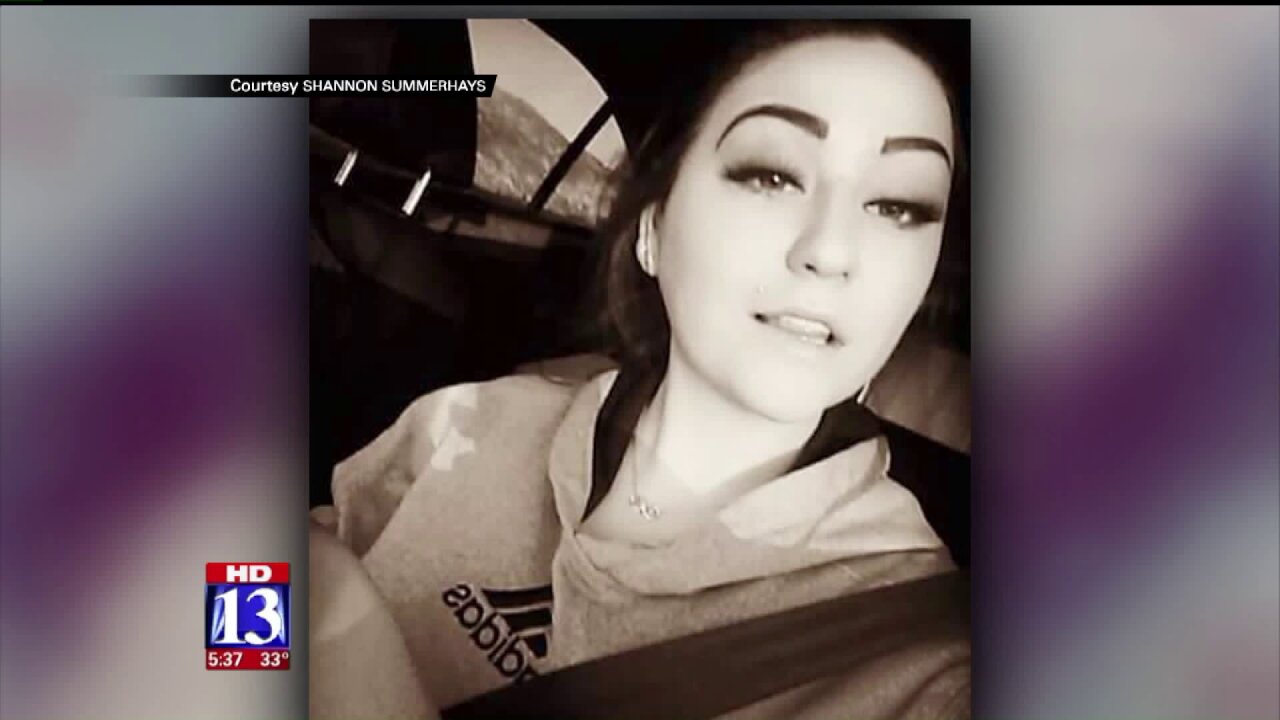 SALT LAKE CITY — A Tooele woman involved in a car accident in Grantsville is recovering from serious injuries. Lexi Butler was taken by helicopter to University of Utah Hospital Tuesday and she was released Thursday. But she has a long road to recovery.

Shannon Summerhays said her 18-year-old niece is learning the hard way about the consequences of underage drinking.

Butler and a friend were riding in a truck driven by a 20 year-old man Tuesday morning in Grantsville. Police tried to pull the reckless driver over, but he ended up crashing through a wall, hitting a parked car, and causing property damage in a Grantsville neighborhood.

Police found alcohol in the truck.

“She asked the driver to slow down and then she woke up in the helicopter,” Summerhays said.

Lexi suffered injuries to her face and ankle.

“Of the three, she got the worst by far,” Summerhays said. “From her lip up to her nose was ripped open. She's had to have ankle surgery. Her ankle was completely broken.”

It will take some time for her to heal physically and emotionally.

“They won't start physical therapy for two months, and then she'll be into it for three to four months," Summerhays said. "She cries. She's in a lot of pain."

Police arrested the driver, but have not released his name. He’s looking at several charges. As for Lexi, police said they didn’t want to press charges, knowing she’ll have to live with the decision she made.

“She's learned from this mistake that she needs to find some better things to do with her time and better people to do it with,” Summerhays said.

Lexi's family has set up a GoFundMe account to help cover medical costs.