Suspect identified in Layton car theft with children inside 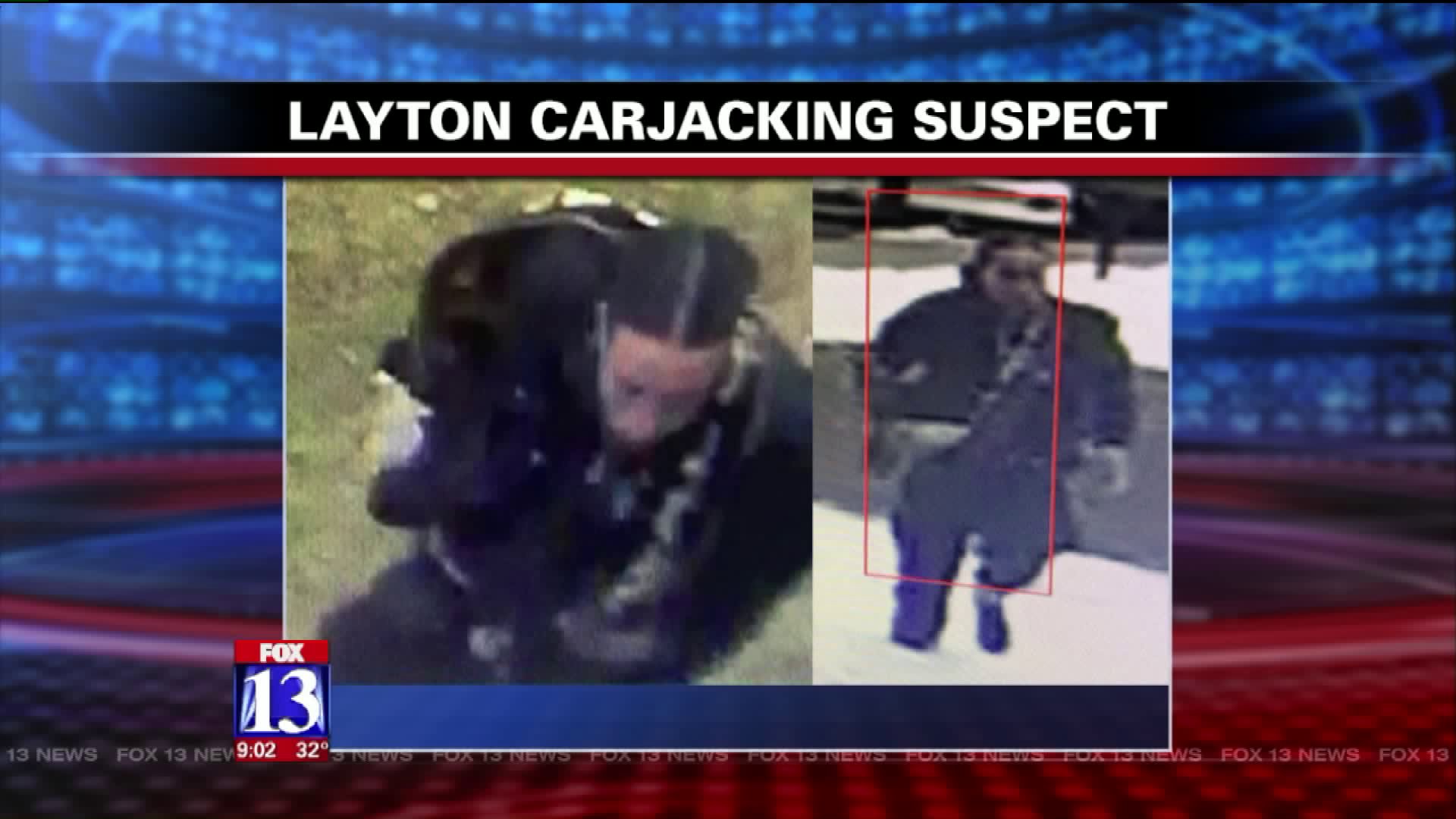 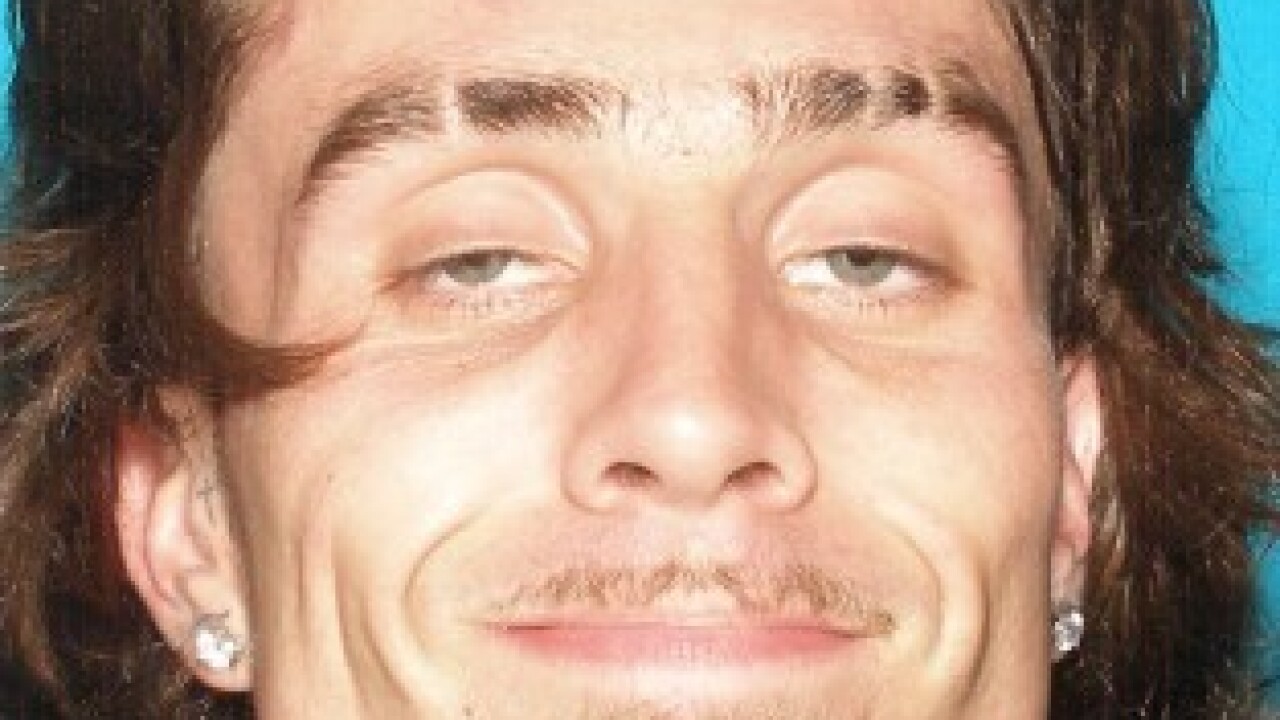 LAYTON, Utah - Layton police have identified a man suspected of stealing a car with children inside and running from police.

Suspect in yesterday's stolen vehicle/evading case has been identified as Tyler Williams. Please call us if you have any info on him. pic.twitter.com/ieJkkDrTxW

Williams has several outstanding warrants for his arrest and is listed as a fugitive from Adult Probation and parole.

Video captured the struggle between the suspect and the children's mother and father.

"My mom could hear her screaming," said Scott Honeycutt, who witnessed the ordeal from his living room. "It was awful."

He said the mother yelled, "I want my kids back," as the father fought with the car thief, who police said was running from an officer when he jumped in the car.

"[The father] actually was trying to get the guy out of the car, and he couldn't do it," Honeycutt said. "Before I knew it... whoever was driving the car backed right into [the mother]."

Video surveillance shows the mom get overtaken by the moving car, and knocked to the ground. She gets up and starts sprinting with the kids' father toward the fleeing vehicle.

"I just was hoping that the kids were okay," Honeycutt said.

Authorities said the suspect realized the children, a 3-year-old and an infant, were inside, stopped down the street in a parking lot to let them out, and sped off.

Different video surveillance shows the suspect pull into the parking lot, and in less than three minutes he takes both children out of the car and sets them on the ground.

The video shows Good Samaritans quickly rush over to the children, who were unhurt. Police said one of those witnesses called police, and the children reunited with their parents.

In the meantime, police said they caught up with the suspect, and he led them on a chase.

"Through the McDonald's parking lot-- where he ran into something-- through parking lots and roads all around here, before he was able to kind of navigate his way back over to the freeway, and got on the freeway," explained Layton Police Lieutenant Travis Lyman.

He said officers stopped the chase once it reached the freeway because the high speeds became dangerous.

Lt. Lyman said things began when officers saw the man rummaging through garbage near a dumpster in the apartment complex. Police questioned the man, who gave the officer information that "didn't make sense."

"He was trying to hide who he was and maybe what he had with him," Lt. Lyman said.

He said the man gave the officer a fake name, and while an officer was in his vehicle trying to verify information, the man began running.

That's when the man came across the mother, father and their children in the vehicle in a parking stall, and he jumped into the driver's seat and backed out of the stall.

Police are looking for a white 2006 Toyota Corolla with license plate X923ZU.

The suspect is a Caucasian man between 25 to 30 years old with a long pony-tail and a "W" tattoo on his cheek.