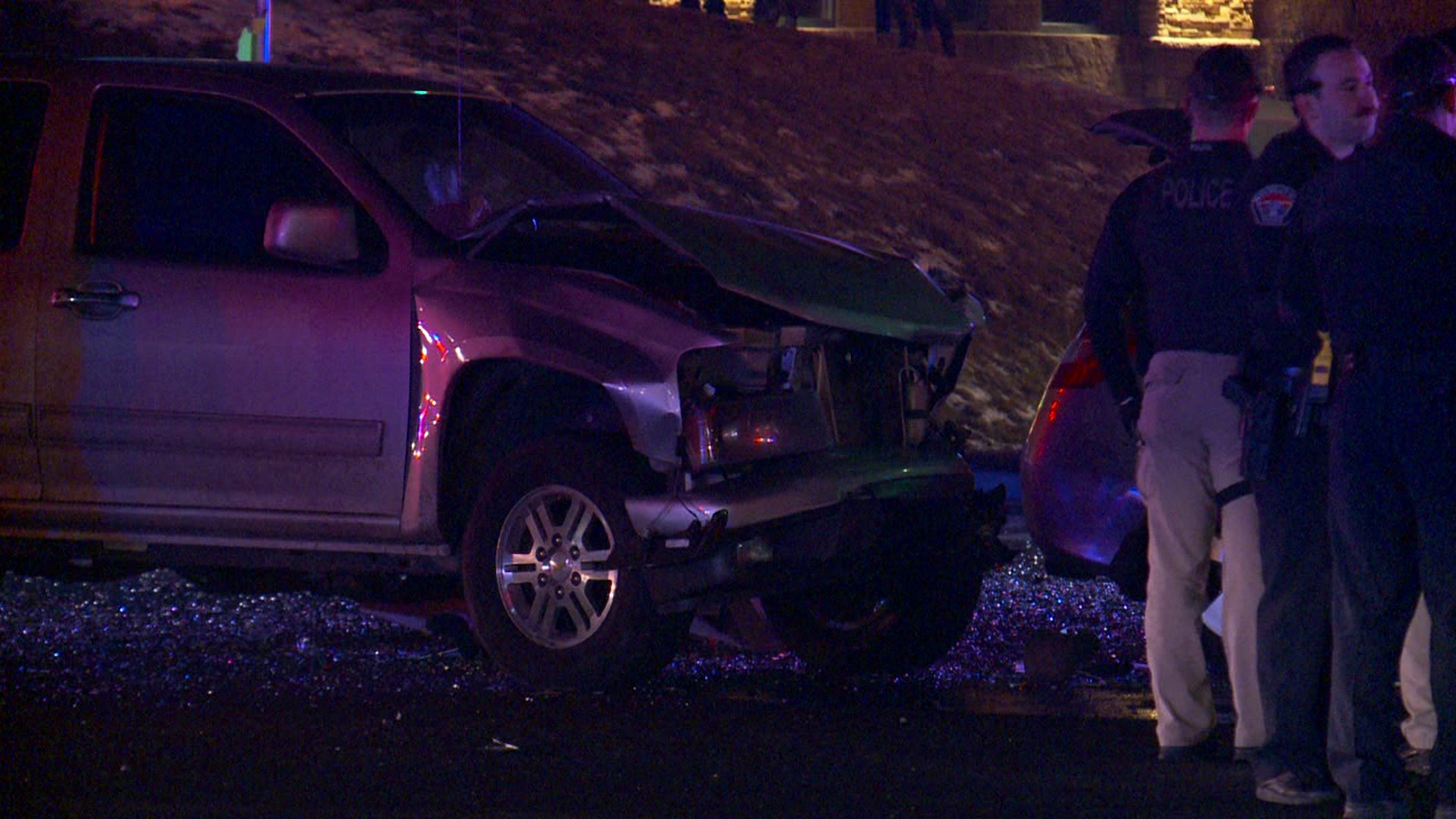 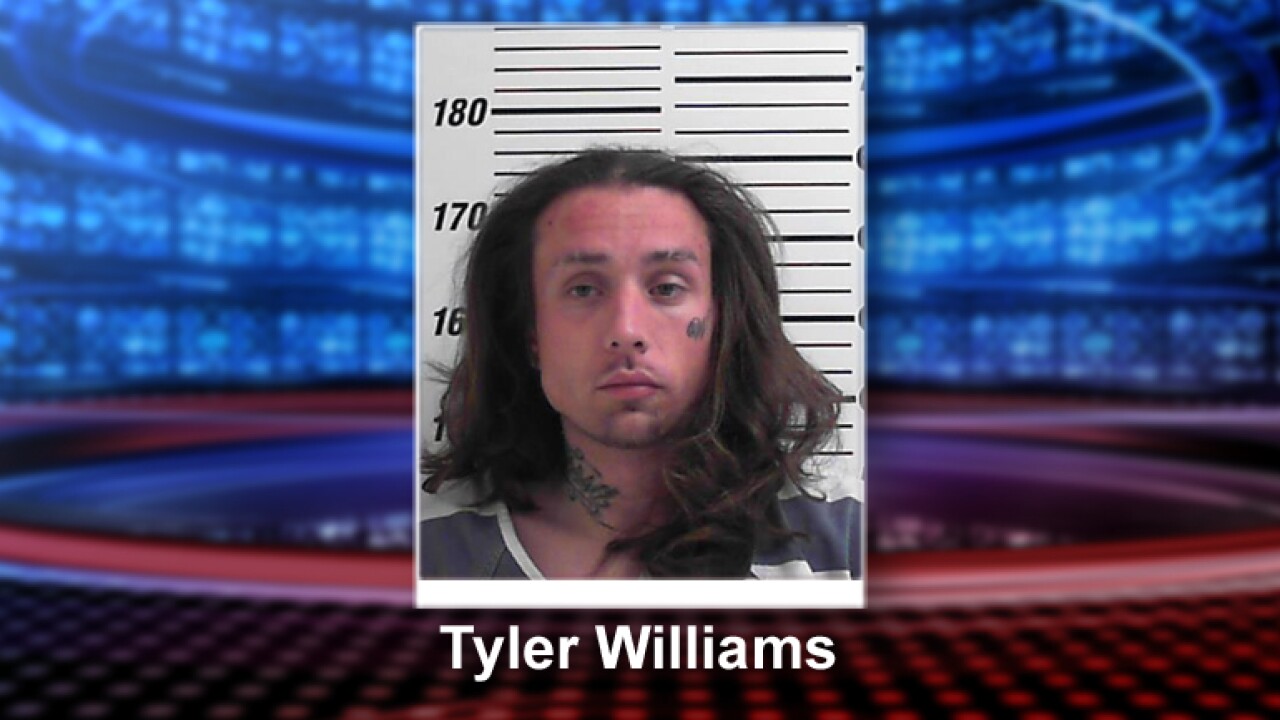 SALT LAKE COUNTY -- A man who allegedly stole a car with children inside while fleeing from police in Layton Friday has been arrested Saturday night after a chase that ended in a crash in West Valley City.

West Valley City PD confirmed that 26-year-old Tyler Williams-- a parole fugitive with warrants-- was arrested at the end of Saturday night's chase.

Williams is the same man suspected in Friday's carjacking. In that case he dropped both children-- a three-year old and baby-- off shortly after stealing the car, a crime which was caught on camera. Both children are OK.

Someone called police around 9 p.m. Saturday to report a suspicious person, with a truck later found to be stolen out of Salt Lake City.

"A lady who stated that a male had just approached her out of the blue offering to sell that truck for two hundred dollars," West Valley City Police Lieutenant Robert Hamilton said.

Lt. Hamilton said police responded and found Williams after he apparently went to other residents offering the same deal, so they confronted him. The man fled instead.

"He attempted to drive over one of the officers," Lt. Hamilton said. He said that officer was able to jump out of the way and toward safety.

Police then chased Williams, and Lt. Hamilton said during the chase Williams attempted to drive into three more officers, one of them from Unified Police, but was not able to hit them.

Williams eventually collided with another car at 5600 West and 6200 South. There were three people inside the vehicle: a 7-year-old girl, a juvenile and their mother. All three occupants suffered minor injuries, mostly cuts and bruises.

Richard McDougle said he was driving a truck that got hit in the crash.

"Out of my peripheral vision I saw something, a gray blur, come out and hit her and slam into the front of me," he recounted. "I got out of the truck and saw police chasing him."

"The suspect exited the vehicle, fled westbound and attempted to carjack a lady in a passenger car," Lt. Hamilton explained.

He was arrested by officers in a parking lot in the area of 5600 West.

"We`re sensitive to the safety of the public, but also we need to take suspects like this into custody," he said.

The man faces numerous charges stemming from Saturday's chase, including four counts of aggravated assault on police, possession of a stolen vehicle, attempted carjacking, and possession of a controlled substance. Layton Police said the suspect in Friday's carjacking would also face a slew of charges that could include kidnapping, vehicle theft and failing to stop for police.