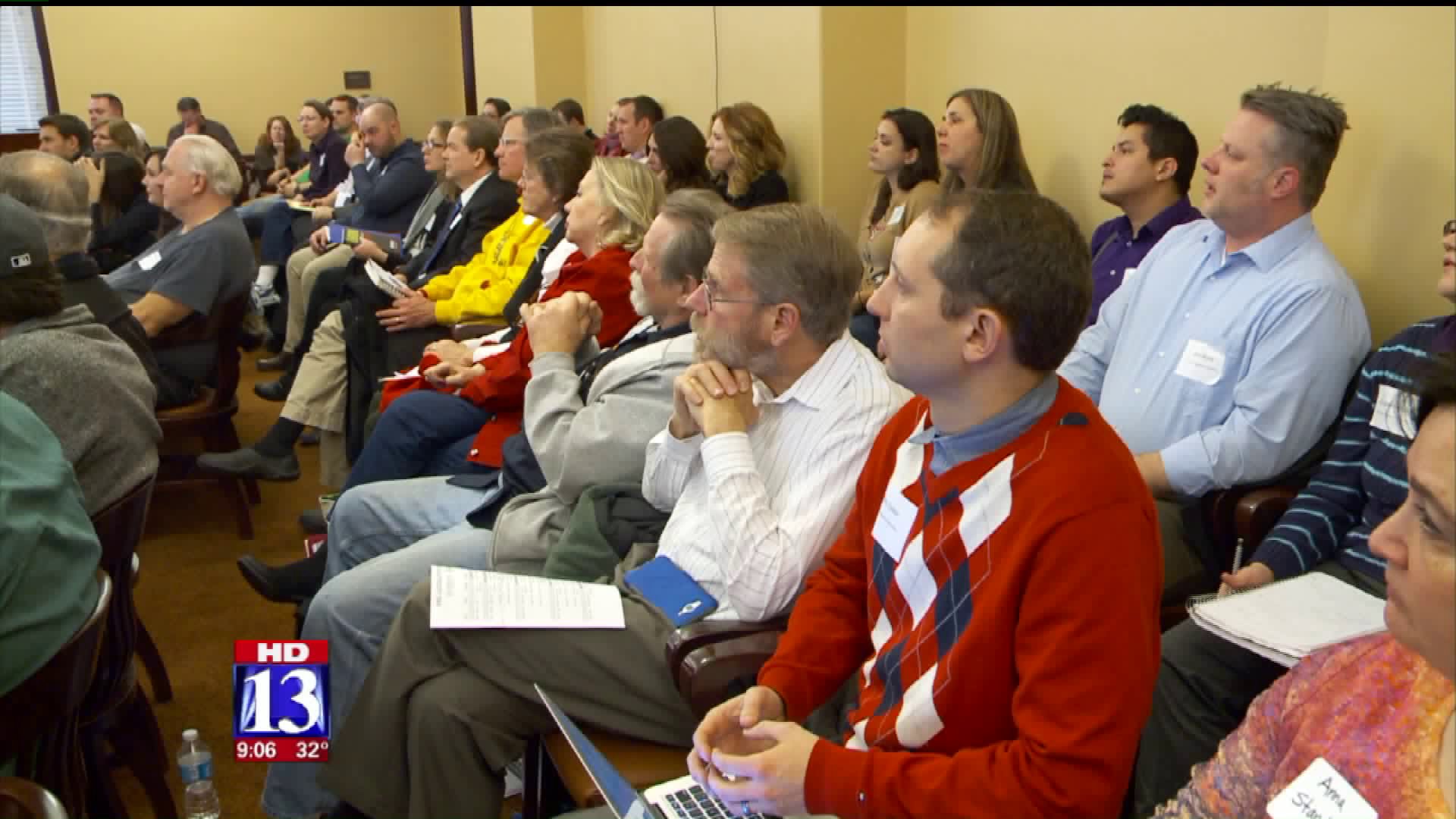 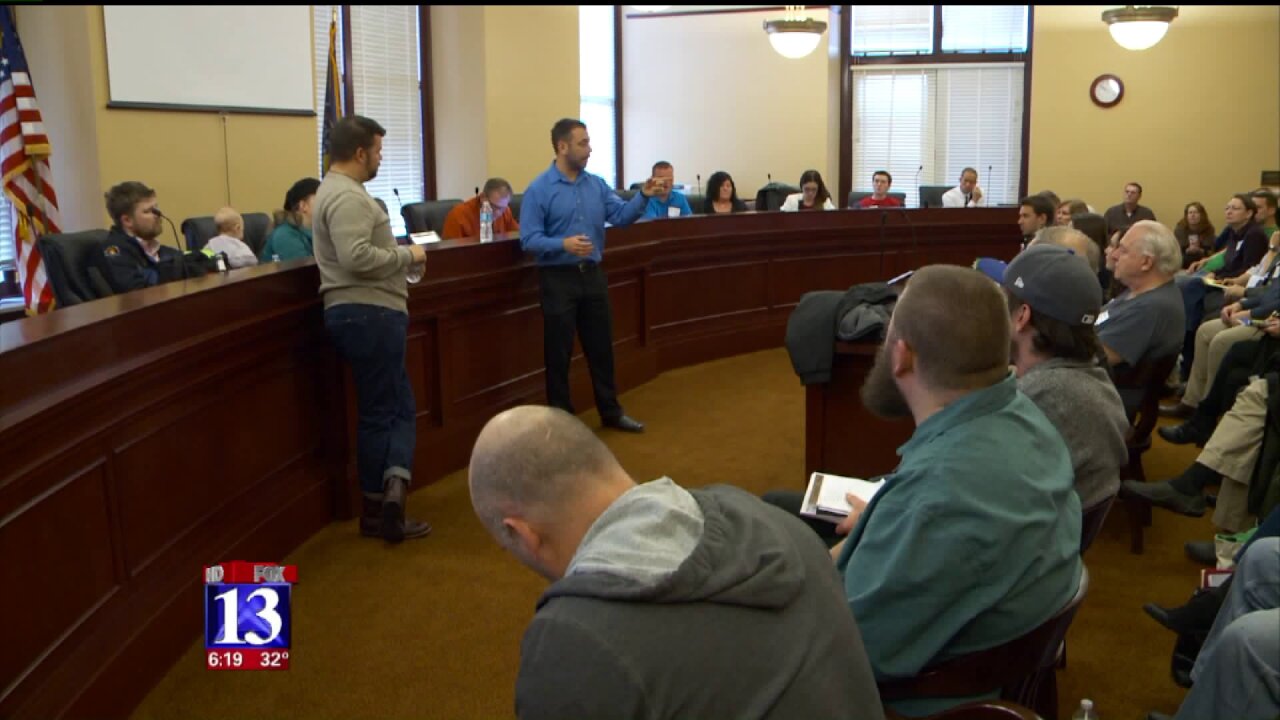 SALT LAKE CITY – There was a Pre-Legislative Boot Camp on Utah's Capitol Hill Saturday to help people learn how to get involved in government affairs ahead of the upcoming Utah Legislative Session.

More than 400 people RSVP'd for this year's event.

“I think being on the tail-end of a very controversial election has boosted the awareness, boosted the desire of a lot of people to get involved,” said Connor Boyack, President of the Libertas Institute.

This year's crowd marks the event's largest turnout to date.

“People up here don't just lean toward one party or another, we really have a great mix of people, and a lot of them have an issue that they are worried about,” said Evelyn Everton, State Director for Americans for Prosperity Utah.

Whether its education, homeless issues, or immigration, participants were learning about the tools that will help them shine a light on their cause.

“So we provide classes to help them know where to get started, how to get media attention, how a bill becomes a law, how to contact their legislator, all of those things to make it really easy for them,” Everton said.

Boyack said they help people with the logistics of making their voice heard.

“As an organization trying to get people to get up and get involved in the process, what we've found is that most people aren't intimidated to talk to legislators, they just don't know where to park,” he said.

Organizers say it’s working and that people are realizing they can make a difference. For more on the Utah Legislature, visit their website.