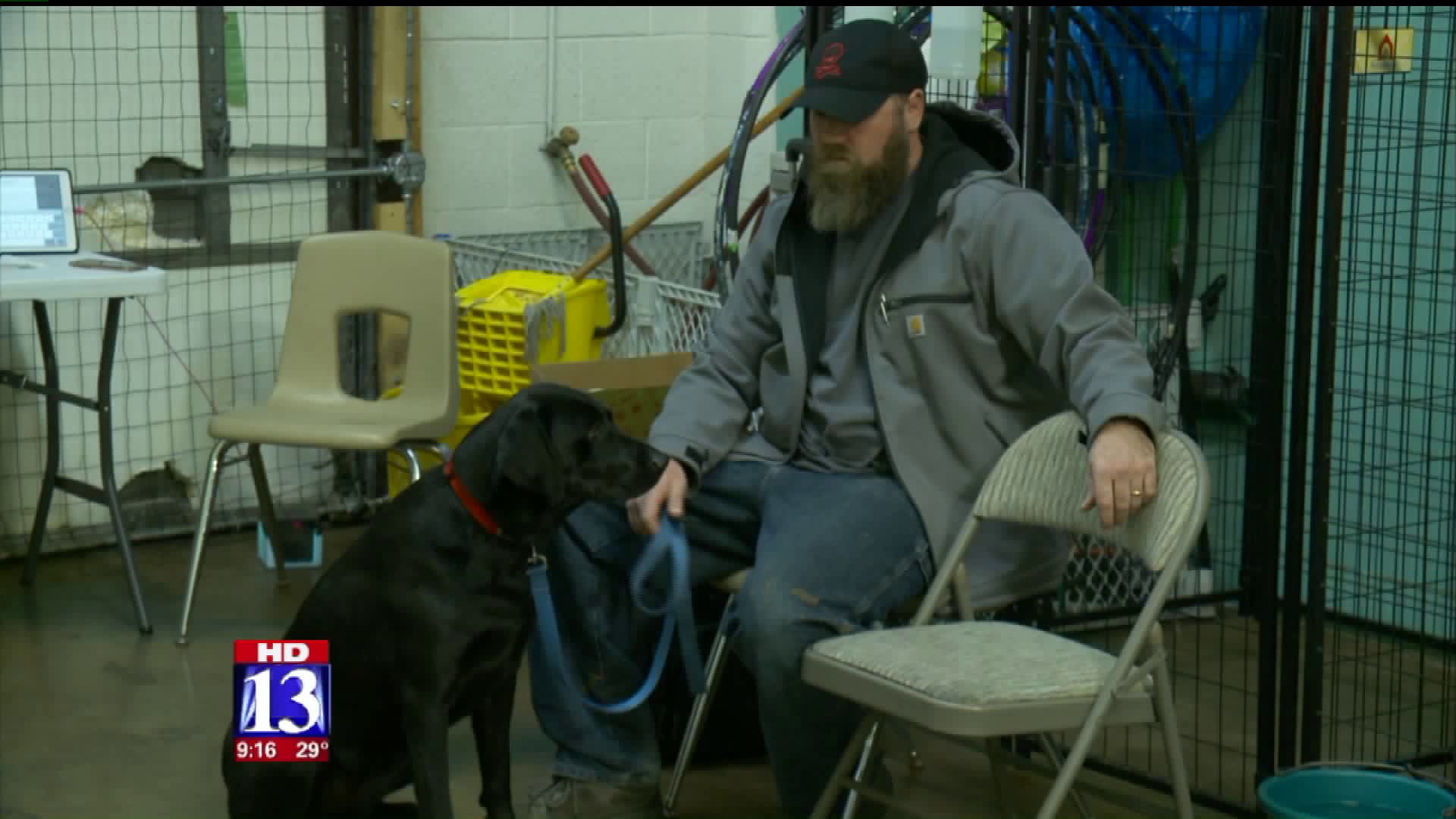 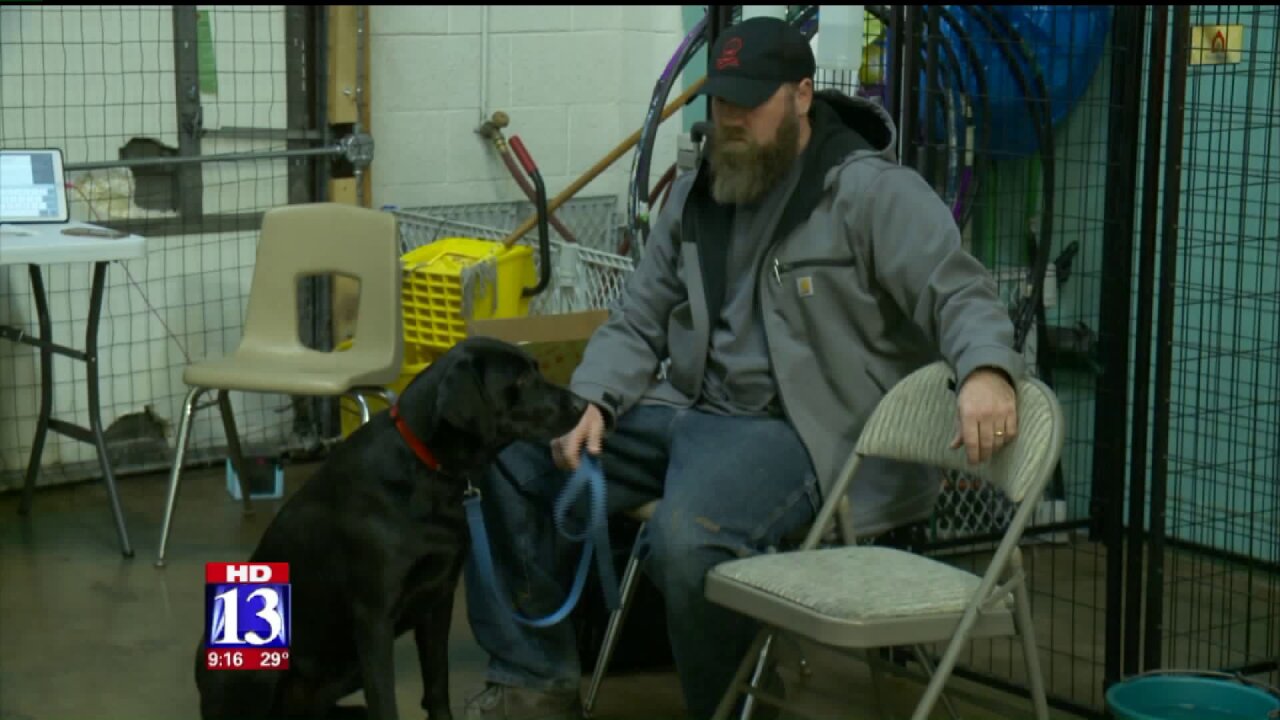 “This is a great service,” said Lt. Brian Lohrke of the Unified Police Department. “This is actually an unheard of service that we’re going to be able to benefit from—all first responders, police, fire, corrections folks, dispatchers.”

Between frantic calls to dispatchers, graphic crime scenes, and traumatic trips to the hospital, many first responders face challenges as they cope with what they deal with on a daily basis.

One program is using service dogs to help alleviate the stress. "4 Paws 4 Patriots" was founded in 2012 as a way to give back to veterans, first responders and others who serve in the line of duty.

“We have veterans that have mobility issues, we’ve got veterans that have syncopal [fainting] episodes, you know, they have PTSD,” said Raelene Eppard, a volunteer dog trainer with 4 Paws 4 Patriots. “Just something as simple as a dog learning how to turn on the light when they’re having their problems or flashbacks.”

Volunteers work with Underworld Kennels and other local shelters to find dogs that are suitable for the job. Then they train them to meet the veterans' and first responders' needs.

“A lot of times as veterans we tend to detach and alienate ourselves, and the dogs can help ground us and bring us back,” said Sgt. Jared Hansen, a Marine Corps. Veteran.

Hansen served two tours in Iraq and two tours in Afghanistan. He said the program has been essential in helping him deal with PTSD.

“Just having a companion has been the biggest reward for me,” he said. “Just the connection that I feel between me and the dog, that’s the biggest part that I think this program provides.”

First responders in Salt Lake County say, while the service is new to them, it's definitely something to take advantage of.

“As everyone knows we've experienced some horrible tragedies here in Salt Lake County just in the last year, we have a lot of personnel that have been highly affected by those tragedies, so a service like this will be highly beneficial,” Lohrke said.