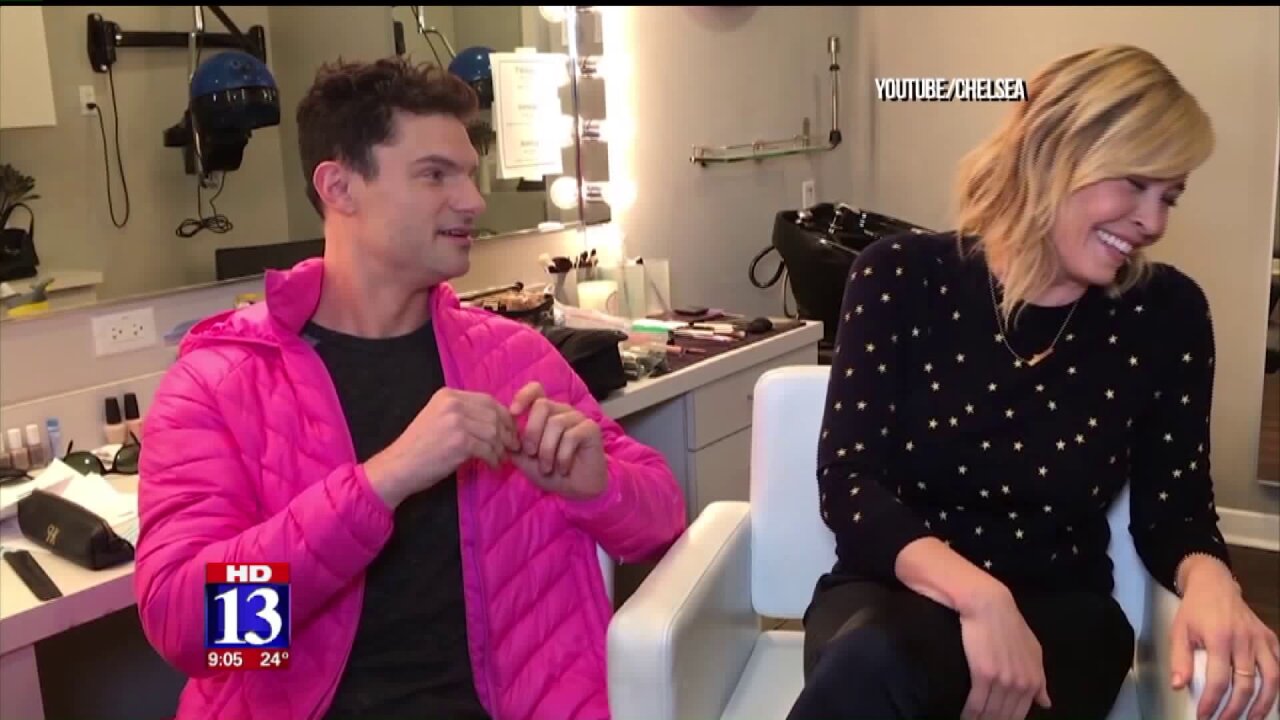 PARK CITY, Utah — The Sundance Film Festival isn't the only event bringing thousands to Park City next weekend. The Women's March on Main, set to coincide with the Women's March on Washington, already has an RSVP list of over 3,000 people.

"The march is an event that is not part of the Sundance Film Festival, it's an additional event," said Linda Jager, Community Engagement Manager for Park City Municipal. Jager said march organizers have been working with the city to coordinate details amidst the already busy week of the film festival.

"I think the amount of people who have RSVP'd speaks volumes to the fact that we needed a platform to have our voices heard," said Cindy Levine, one of roughly a dozen women who have banded together to organize the march.

The effort, falling a day after Donald Trump's presidential inauguration, is a call to respect social justice and human rights.

Comedian and actress Chelsea Handler will lead the march in Park City.

"Sundance has always been a platform for change... If there's anything I learned in the last year, it's that we need to be louder and stronger than ever...," Handler wrote in a statement.

The city is setting up a bus bridge, asking people to park at Richardson Flats at the 248 exit on Highway 40, then ride a series of buses into town.

Since the Women's March on Main is expected to fall in the middle of the Sundance Film Festival, organizers expect the march could receive national attention.
They are also realistic that weather and large crowds could keep some people away.

"We're telling people to give themselves an hour and a half from parking to getting into town," said Levine.

The march starts at 9 a.m. in front of the Wasatch Brew Pub. From there, the march will go down the hill on Main Street.

Park City buses can be tracked through the myStop app at any time, including for the march and through the film festival.