Death penalty bills to return to the Utah State Legislature 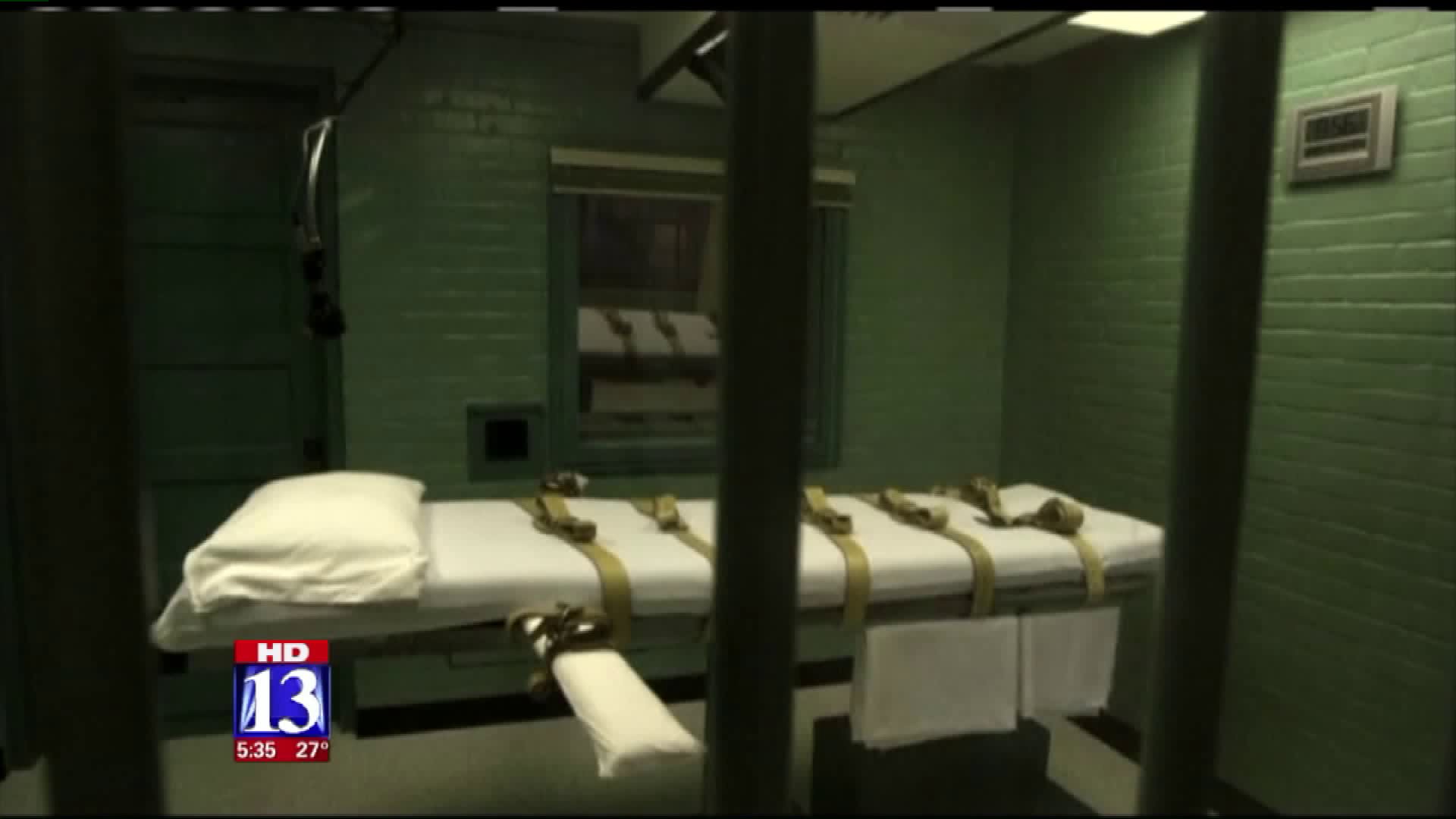 SALT LAKE CITY -- Bills for and against the death penalty are expected to be debated in the 2017 session of the Utah State Legislature.

Capital punishment bills are being considered on the 40th anniversary of Gary Gilmore's execution. The Utah inmate was the first to be executed following a U.S. Supreme Court ruling that reinstated the death penalty. Gilmore was executed by firing squad.

Death penalty supporters and opponents are expected to be back on Utah's Capitol Hill to argue for bills.

"I feel very compelled that I have to do this," said Randy Gardner, the brother of condemned killer Ronnie Lee Gardner, who was the last man to be executed in Utah (who also died by firing squad).

Randy Gardner spoke to FOX 13 from Washington, D.C. where he was participating in protests against capital punishment. He said he would be pushing the Utah State Legislature to favor a repeal of the death penalty.

"I say to my kids, 'Why do we kill people to show people that killing is wrong?' I believe it makes murderers out of us," he said.

There are nine people on Utah's death row. The state has firing squad as a method of execution, if lethal injection is not available. Right now, the Utah Department of Corrections has said it does not have the ability to carry out a lethal injection execution.

RELATED: The men on Utah's death row and how they want to die

The inmates on Utah's death row.

Lawmakers spent the summer discussing the cost of implementing the death penalty, versus life in prison without the possibility of parole. Last year, a bill to repeal the death penalty failed on the last day of the legislative session when the House wouldn't consider the bill. It is unknown who will run a repeal bill this year, but death penalty opponents said they are planning for one to be filed.

Rep. Paul Ray, R-Clearfield, said the death penalty serves as a deterrent and gives prosecutors bargaining power. He is running a bill that would mandate that anyone convicted of targeting and killing a law enforcement official face a capital offense.

"This is, 'I'm going to kill a cop.' Mandatory death penalty," Rep. Ray said in an interview Monday with FOX 13. "Prosecutors have to file it."

Rep. Ray acknowledged he expected prosecutors to oppose his bill, but believed it was important to have "teeth" in the law and protect police officers, firefighters and paramedics.

"They don't like being told what to do," he said. "It's very difficult, very expensive -- according to them -- to prosecute death penalty. I think you have to look at the overall act and make the punishment match."