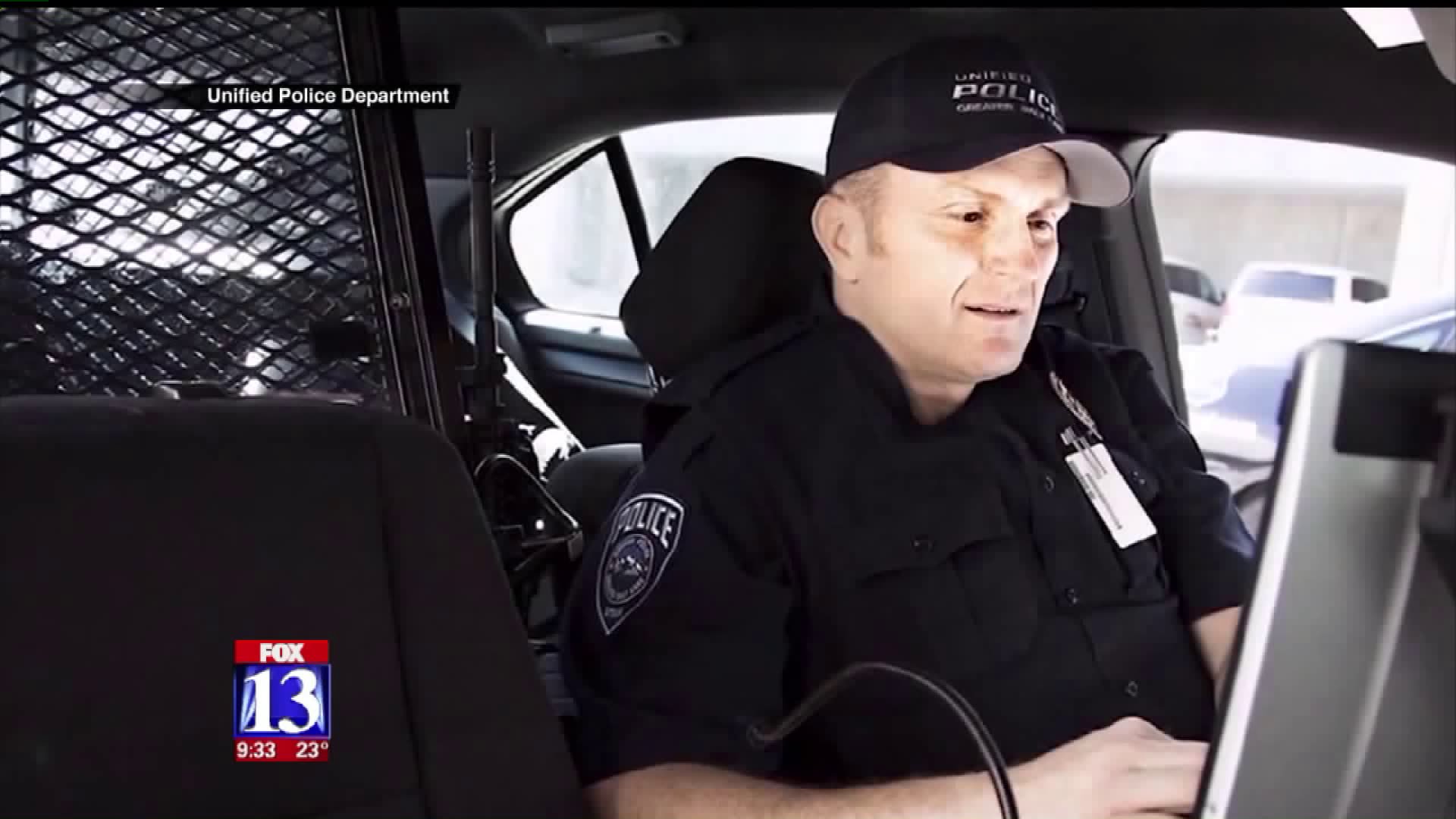 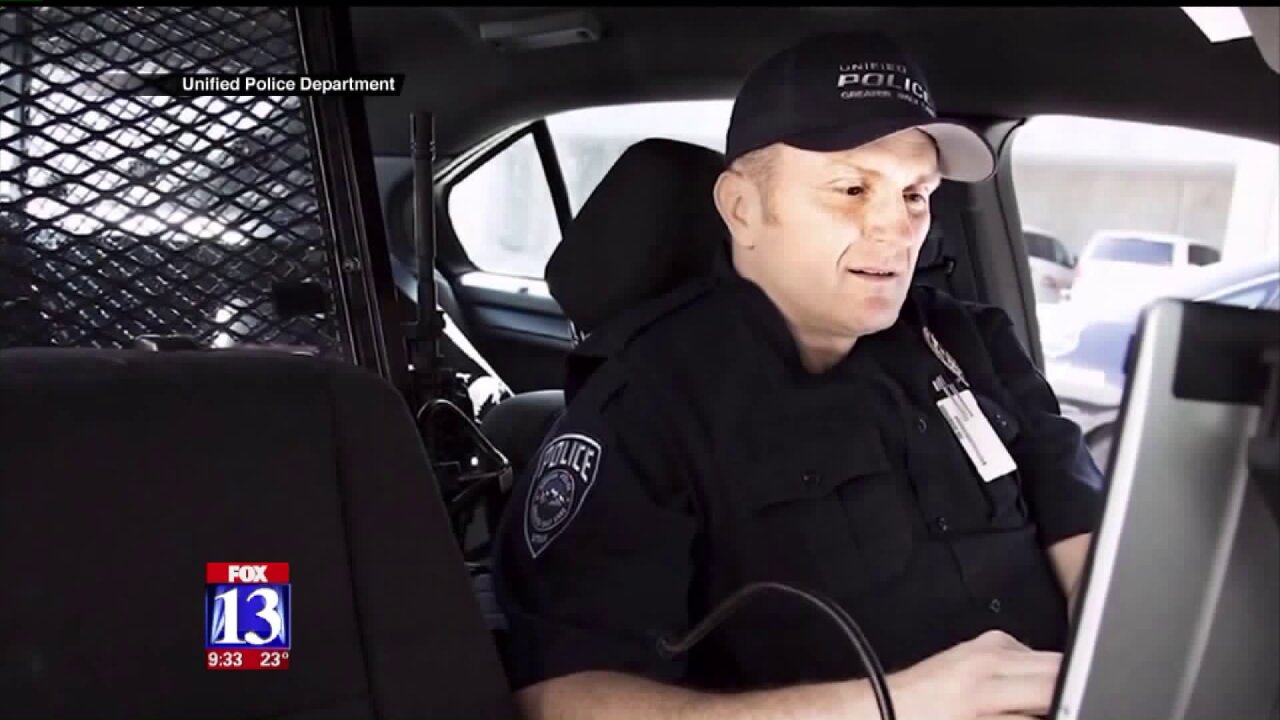 HOLLADAY, Utah -- Police officers of Unified Police Department, Lex Bell and Doug Barney, were partners in crime before Barney's death in January of 2016.

"Definitely, he was my partner and my brother," said Bell. "I think everybody really had a gut check and a reality check when this happened that it doesn’t matter the type of call that you're on and what you’re doing, our job is a dangerous job and you can lose your life in a second."

It's been especially hard for Barney's wife, Erica and their three kids.

"They’re doing okay. They’ll always tell you that and they put on a really strong face for everybody and Erica is amazing, but I know they’re having a hard time," said Bell.

However, they've been staying strong thanks in part to the family's new rock, 14-year-old Jack, who's determined to follow in his father's footsteps.

"I don’t know if we're going to be able to talk him out of law enforcement. I think his mom would probably prefer he didn’t, but then again anything he wants to do she would support him in that," said Bell.

Barney's death has had a profound impact on the Unified Police Department and all the men and women he worked alongside.

"It's changed a lot of the way we do things over this last year. We're just a lot more careful. A lot of people hug their loved ones a little harder before they go to work," Bell said. "People here in Utah are wonderful and they take care of us a lot and they’ve really made it a lot easier for us."

Despite the sadness, Bell has found peace knowing Barney died doing what he loved.

"I've come to be comfortable with the fact that would’ve been the way he wanted it to be. He wouldn’t have wanted to go any other way," Bell said.

Barney is one of three Utah officers to die in the line of duty last year. UHP trooper Eric Ellsworth and West Valley City Officer Cody Brotherson also lost their lives in 2016.