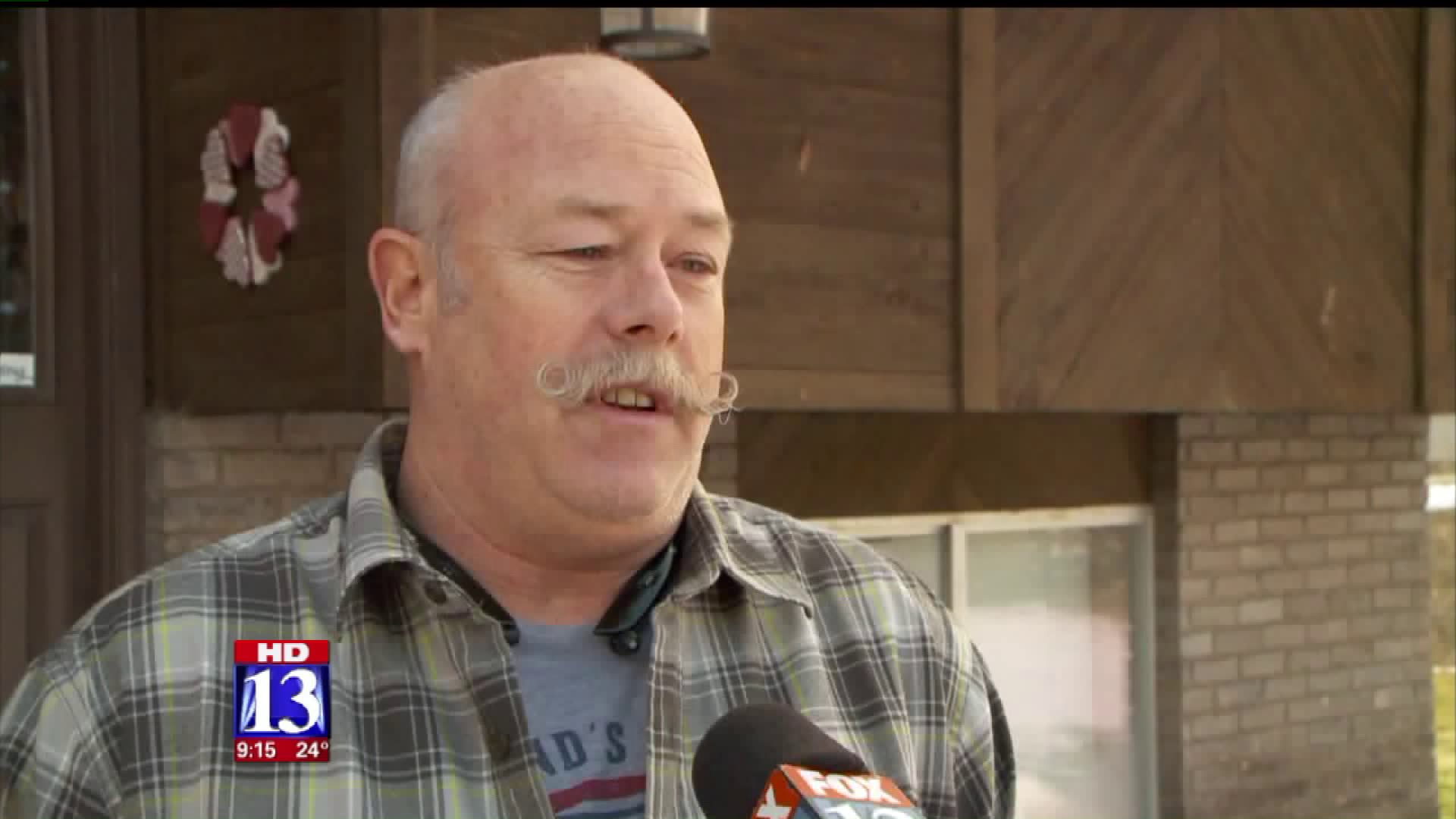 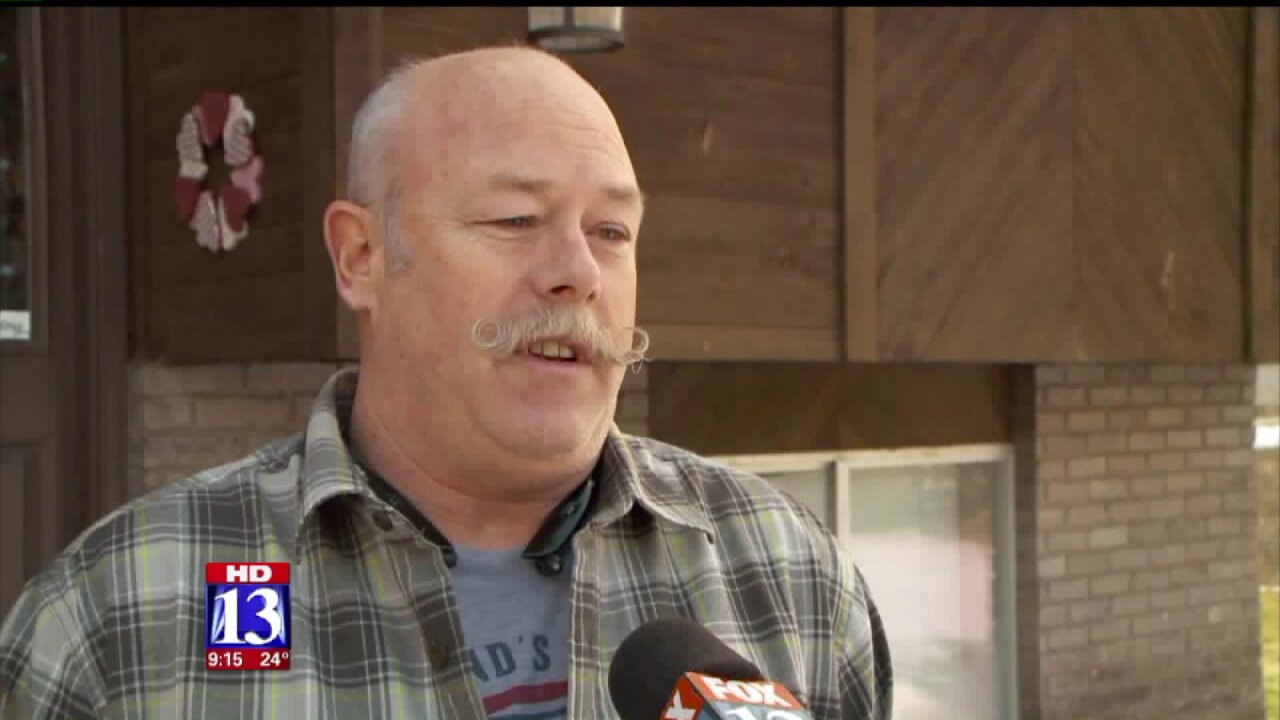 "A lot of noise and rattling of dishes and things like that, that's been frustrating," said Kristi Greenhalgh of Provo.

Greenhalgh's home sits just feet away from the ongoing Orem-Provo Transportation Improvement Project taking place on University Parkway. She is one of thousands feeling the affects.

"We expected there was going to be a lot of noise, a little surprised at the earth shaking, we've had a few pictures move on our walls," said Dean York of Provo.

The project, which will run from Orem to Provo, will include major highways like University Parkway and University Avenue. They will be widened in order to make room for a rapid transit bus line, with 18 different stops.

"Thinking there is going to be three more lanes and two bus lanes is a little overwhelming," said Greenhalgh.

In order to alleviate some of these community concerns, Andy Neff and his team have knocked on the doors of more than 1500 homes and businesses impacted by the project.

"Our role is to be pro-active, get out ahead of the construction, to let folks know what's happening," said Neff with the Transportation Improvement Project. "Having that personal touch where I can shake someone's hand, look in their eyes and talk to them, I can help answer questions."

Residents are not alone, businesses along the same stretch want to know what's going to happen to their customers.

"You know we are all concerned we want to make sure the people don't get deterred from coming down and visiting us," said restaurant owner Colton Soelberg.

Soelberg just opened up the burger restaurant Chom in September. He said the University Avenue location was sort of a risk.

"We are a street access business and if the road is all torn up and people can't get here it's going to be a problem," said Soelberg.

"We are keeping all business entrances open at all times that's a critical component of this project," said Neff.

Neff said the population of Utah County is expected to double in the next 30 years, reaching the one million mark by 2040. He said if people can just hang in there, until the summer of 2018, this bus rapid transit system will be worth it.