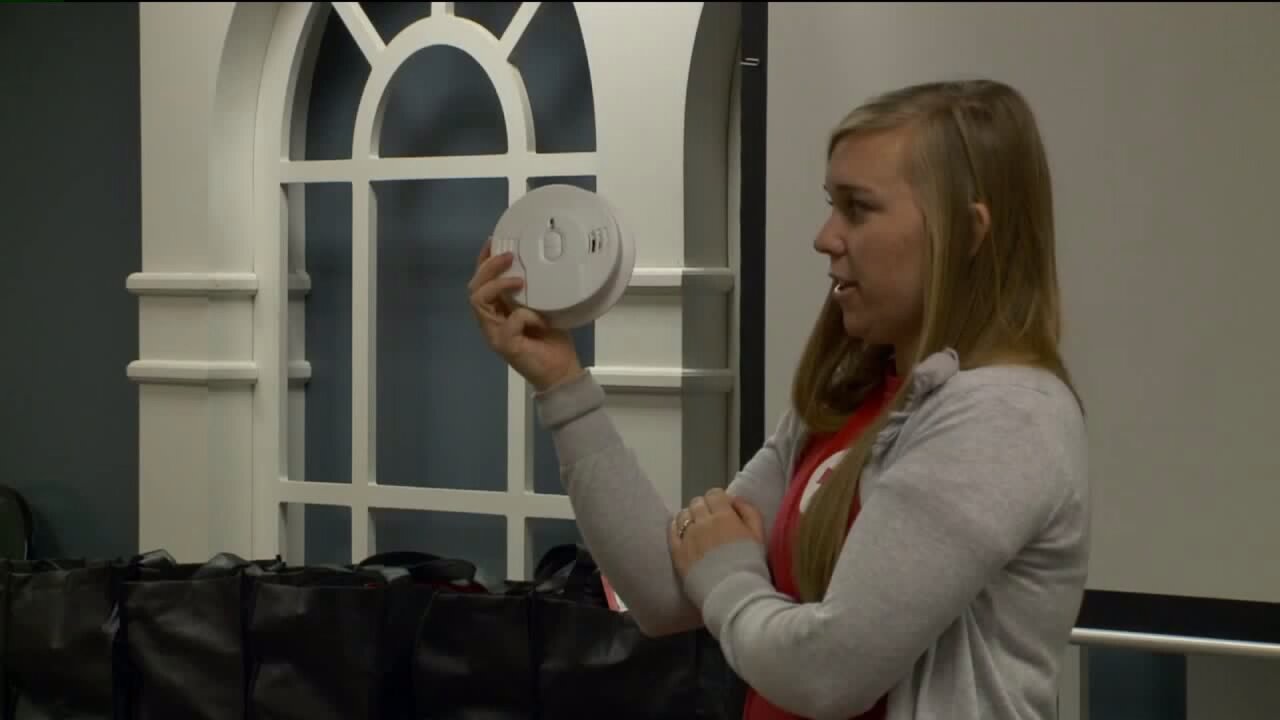 MURRAY, Utah - When you think of the American Red Cross, things like blood donation or disaster relief might come to mind.

That is a big part of the organization's work but on this day, to honor Dr. Martin Luther King Jr., it is undertaking a service project to install thousands of smoke alarms for those who need them.

At the Utah office in Murray, three-person crews will go to the homes of those in need and install up to three smoke alarms.

They will also give the occupants information on an evacuation plan, all free of charge.

Fire officials say statistics show having working fire alarms in your home reduces the chance of someone dying by 50 percent.

The Red Cross says it hopes to make that survival rate even greater by installing more smoke alarms.

Since the project began almost three years ago, more than 600,000 smoke alarms have been installed, free of charge, to those who need them.