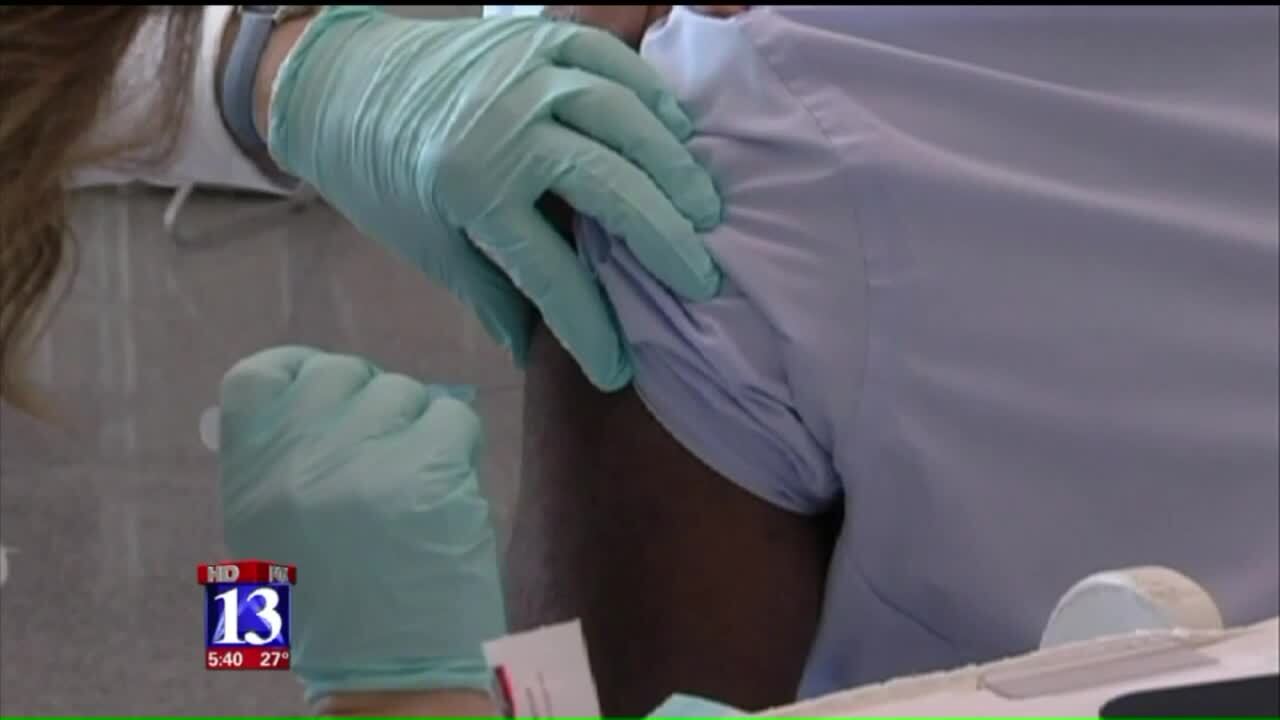 SALT LAKE CITY -- Cases of the flu are ramping up state wide, here in the middle part of flu season.

The number of cases is expected to peak in February and pharmacists are saying, "It's not too late to get vaccinated."

Influenza numbers for this flu season are on the rise, surpassing last year’s numbers.

“We`re at about 300 hospitalized cases of influenza. So those are people that are so ill that they have to receive hospitalization to take care of their health,” said Risk.

Smith's pharmacy said not only are flu shots available, but this year`s shot is well equipped for this year's flu strains.

“Those that are getting vaccinated either aren’t getting the flu at all, but there are some cases where people do get the flu even if they've had the flu shot but it’s a much milder case,” said Jaime Montuoro, Smith's Pharmacist. “There are a lot of things that seem like the flu so you never know for sure unless you've had a test."

Even then, there are multiple strains, meaning without the vaccination, you could get sick again.

Smith’s said for every flu shot they administer, they will donate a meal to the food bank.