Canyons School District students may have to cut some electives 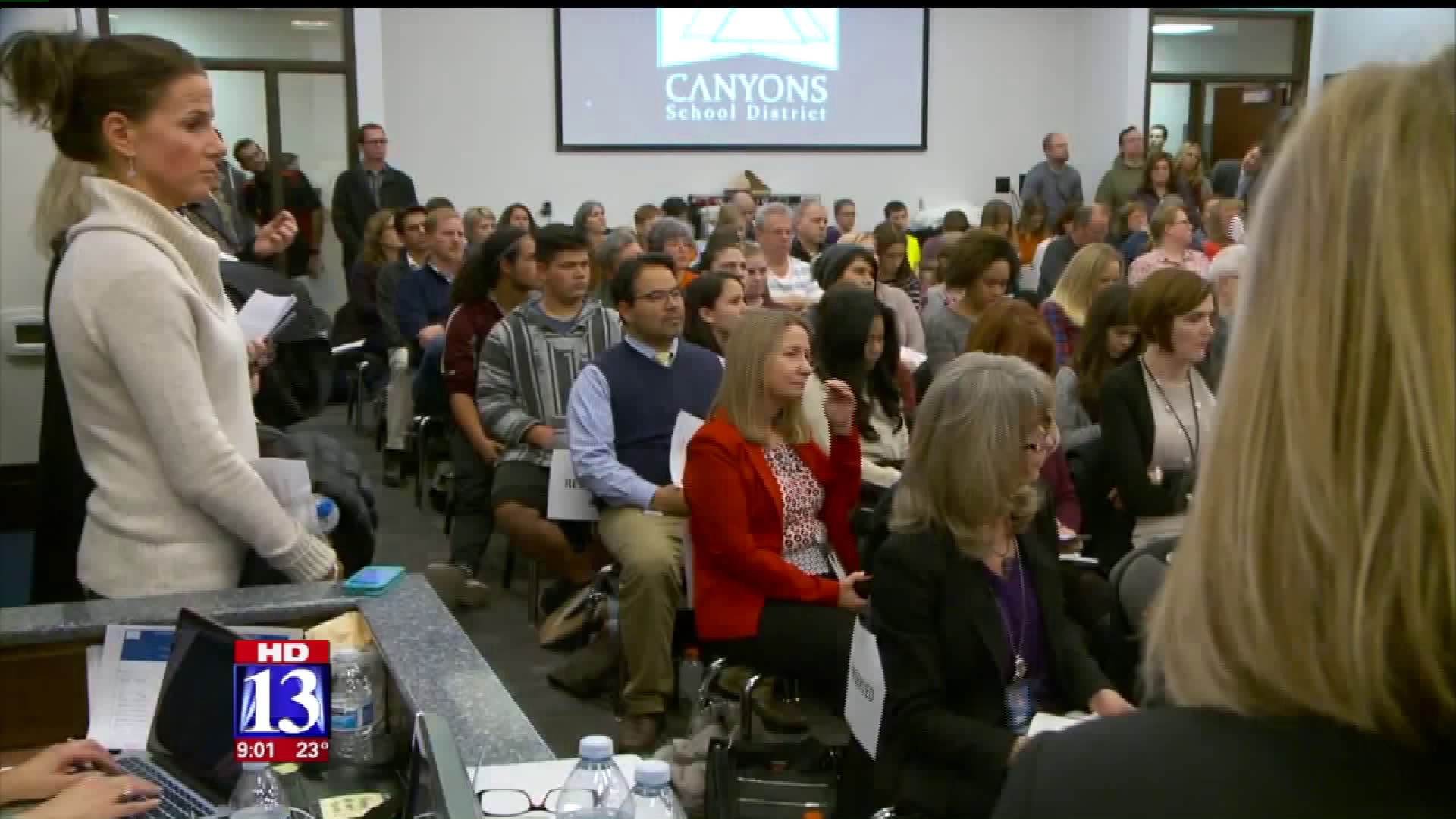 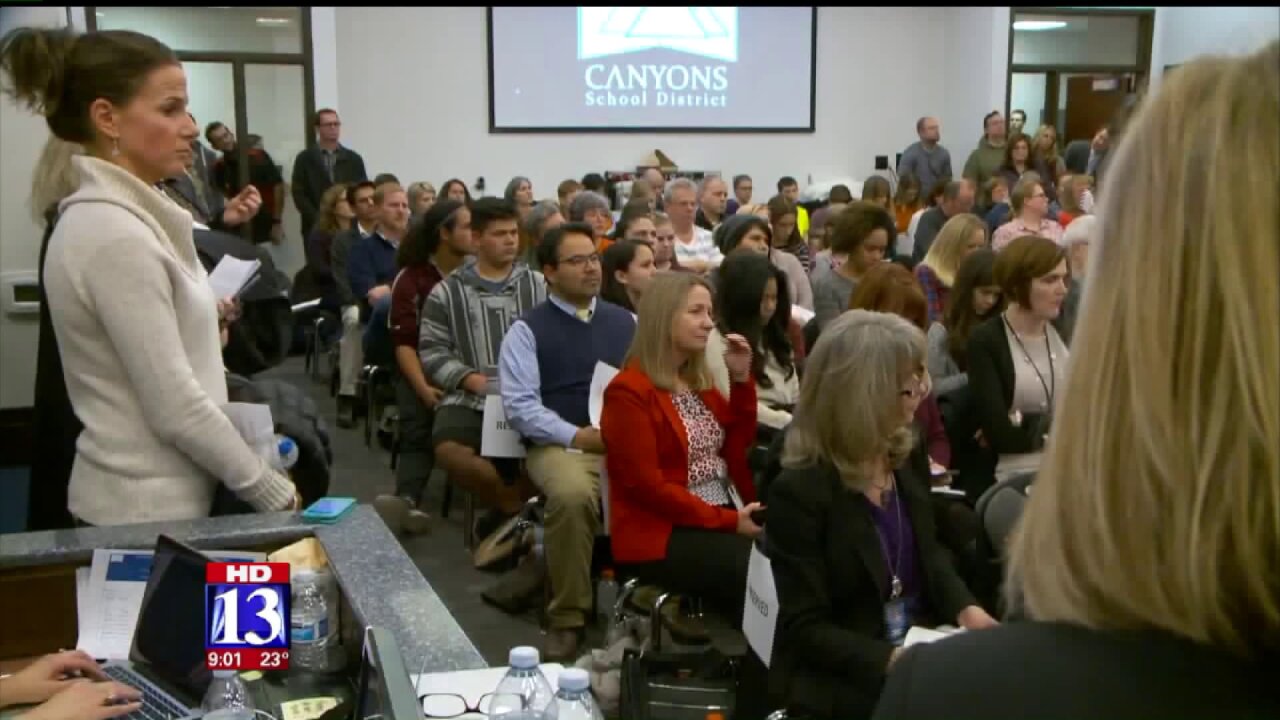 Hundreds of concerned parents, part of the included middle schools across Canyons School District, gathered at Tuesday's school board meeting.

These parents say they want to save their children's electives.

"We have been very heartened by the input that we have received from parents—parents who are so invested in their children's education—and we have received input from people all across the district," said Canyons School District spokesperson Jeff Haney.

The two new mandatory classes added to the 6th and 8th grade curriculum by the Utah State Board of Education include a college and career awareness class and a digital literacy class.

The district says in order to make room for them in the schedule, electives will most likely need to be dropped.

"We need to realize that kids have different skills and we need to be able to develop those skills. Some kids, their biggest talent is music and if we don't start developing those they are never going to get anywhere and so its important to start at that age," said middle school parent Laurel Bennett

The district said the 450 students in the Dual Immersion Program will be most affected, because foreign language already counts as an elective, forcing some families to possibly choose between learning a foreign language and studying the arts.

[Editor's Note: This story was filed before the school district had a chance to speak or vote on the issue.]