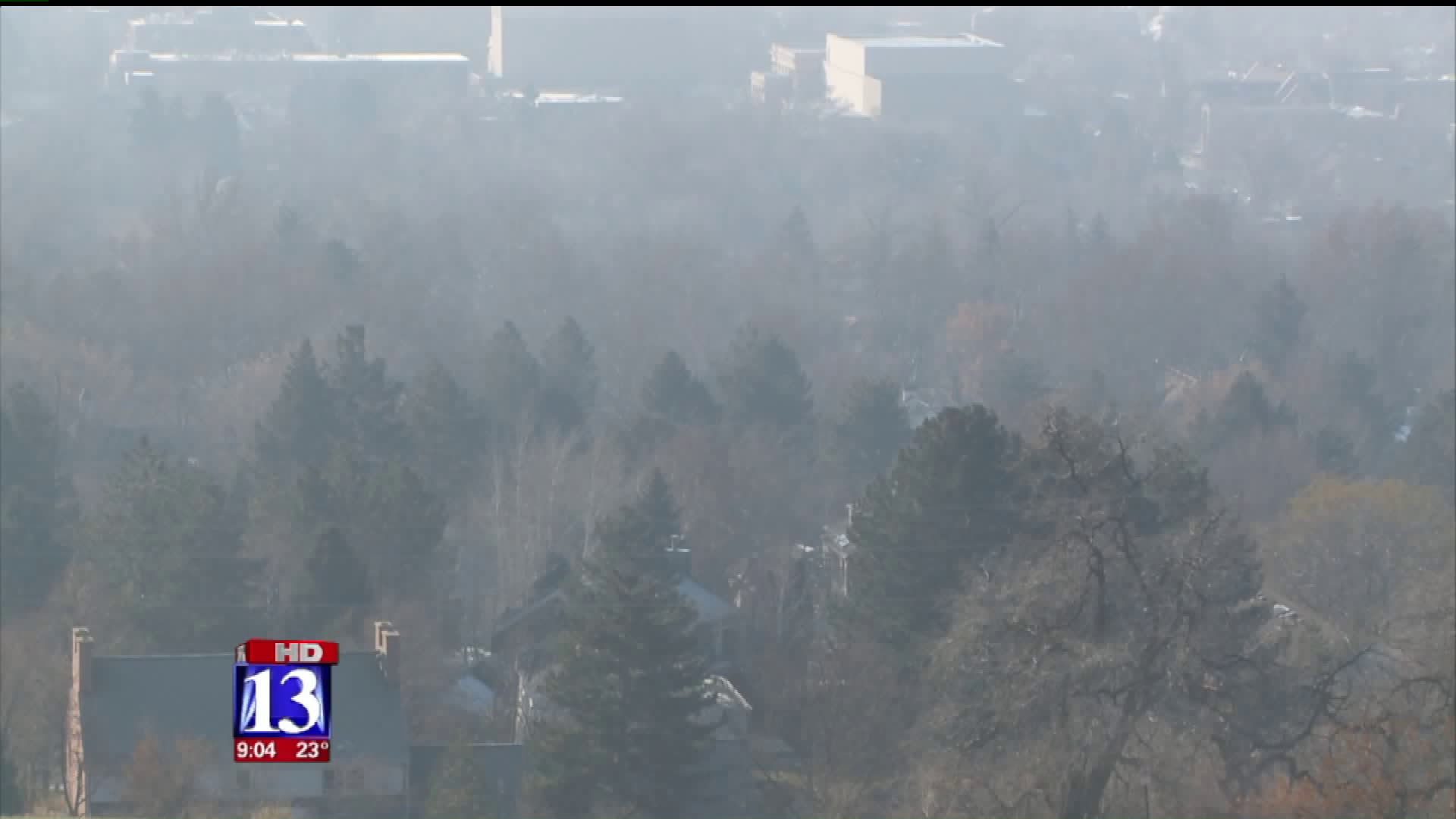 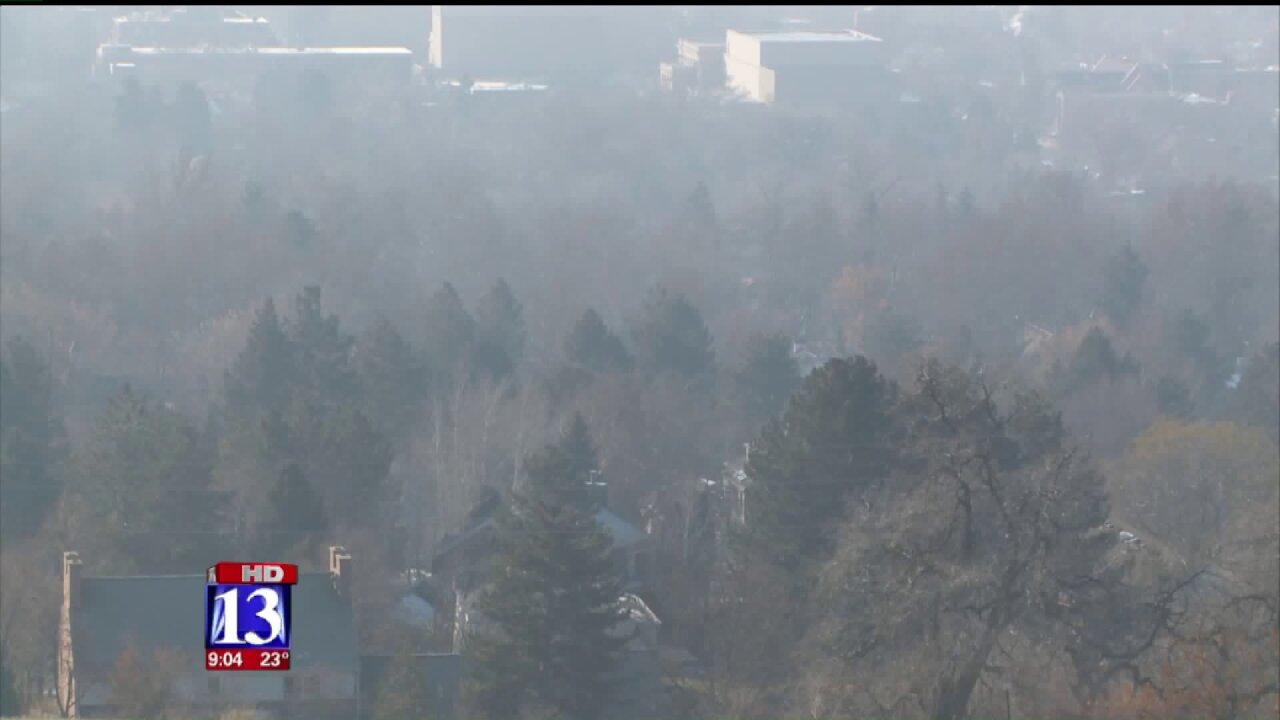 SALT LAKE CITY — When it comes to the air pollution problem, research teams in the state of Utah will go to great heights to try and find a solution.

“As I speak, the NOAA Twin Otter Aircraft is here and being flown around Northern Utah,” said Associate Professor of Atmospheric Sciences at the U of U, John Lin.

The University of Utah, in collaboration with the National Oceanic Atmospheric Administration, the Department of Environmental Equality, and the Environmental Protection Agency, are launching a study using an airplane that will send the plane through Utah, Salt Lake, and Cache Counties.

Between January 17th and February 14th, the plane will go through the valleys, climbing and dropping in altitude and taking measurements from air samples. The Department of Air Quality plans to use those measurements to better understand the chemical reactions that take place in the upper portion of the pollution layer during inversions. It could also help determine which altitudes see the worst concentrations of particles.

Previous and similar monitors have been attached to a TRAX train in the Salt Lake Valley for the last two years. That monitor takes measurements as it travels its route throughout the valley, with the hopes of pinpointing which counties see the worst air concentration. However, those readings are only taken at the surface level.

“We can now contrast the ground base measurement and offer a contrast between what’s on the ground and in the air,” Lin said.