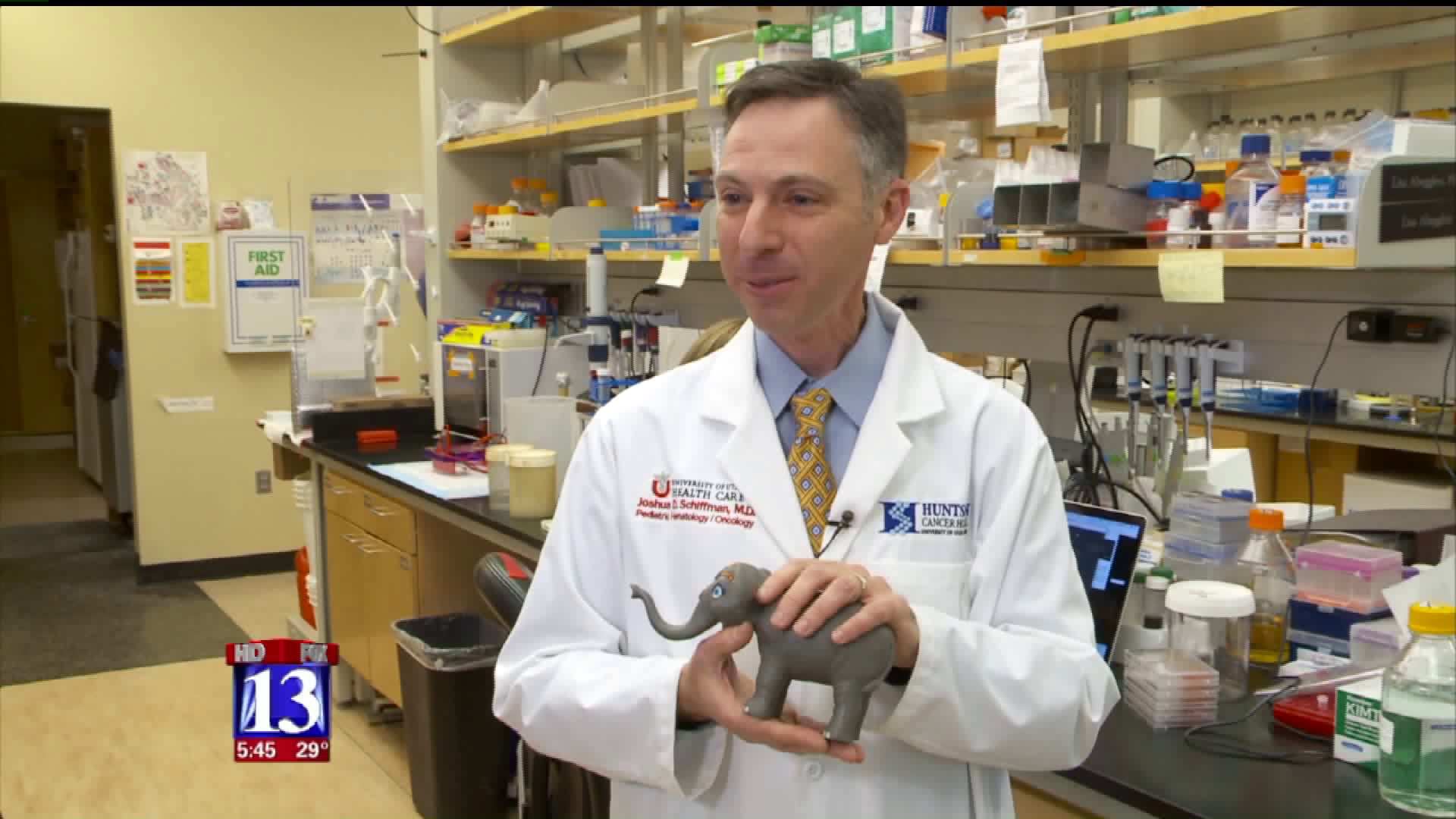 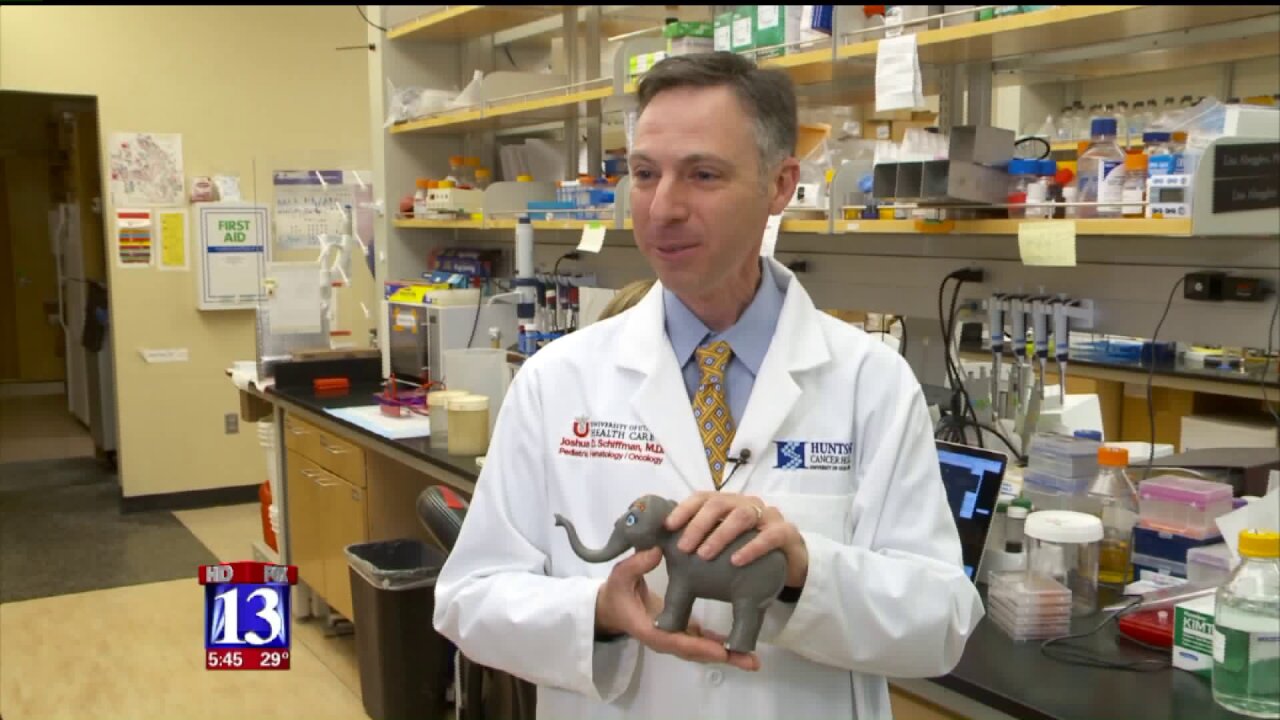 The synthetic elephant genes are still in the early phases of research, according to HCI, but show promise.

The HCI said there are 1.6 million new cancer diagnosis every year in the United States. Many across the globe are racing to find a cure, but researchers at Huntsman said elephants already have it figured out.

“We know that almost all elephants should be developing cancer - they are almost 100 times the size of people, 100 times as many cells dividing decade after decade. Elephants live 50, 60, 70 years and what elephants have done, we believe, is they've actually made extra copies of a cancer-fighting protein,” said Dr. Joshua Schiffman, physician scientist with HCI.

That protein is a gene called p53. Humans have two copies, while elephants have 40.

He says since discovering the power of elephant's p53 gene, they've been racing to find a way to get it into humans.

“We're working really hard, we work on weekends, and nights and holidays, cause we're really excited about the potential,” said Lisa Abegglen, research team member with the HCI.

Over the past year the team has been working to make a synthetic version of the gene and are now testing it on human cancer cells.

“Over the past year we’ve teamed up with a brilliant scientist from Israel, Dr. Avi Schroeder, who works at the Technion Institute of Technology, and what Dr. Schroeder does is he develops new medicines. He figures out a way to deliver proteins to people as new therapeutic drugs. And so, working with Dr. Schroeder, what we’ve started to do is to package, to manufacture this elephant p53 cancer-fighting protein in the laboratory [and] put it in to Dr. Schroeder’s system. Now what we’re doing is starting to test it out, first in a dish in human cancer cells, then we’ll start testing and see if we can cure mice with cancer and what we really want to do is get to people,” said Dr. Schiffman. “We make it synthetically in the lab. We introduce it into the human cancer cells, and those human cancer cells are all dying, they're getting wiped out. This is just so very exciting for us."

Right now, it’s only in a petri dish, but Dr. Schiffman said it has wiped out all types of cancer cells they've introduced it to so far.

“We think with enough support, enough funding of our efforts, that hopefully within the next three to five years we can start testing this medicine in people,” said Dr. Schiffman.