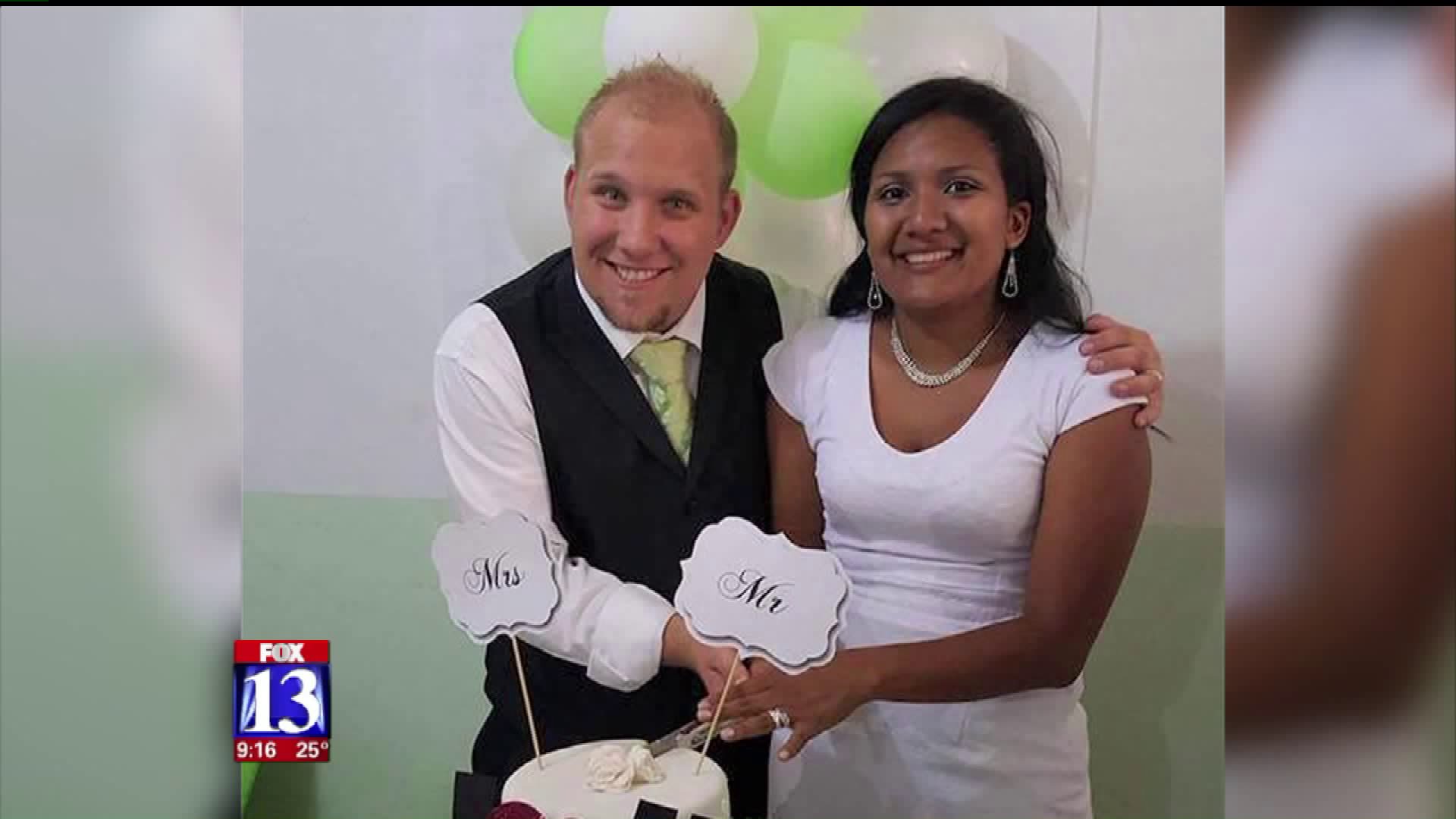 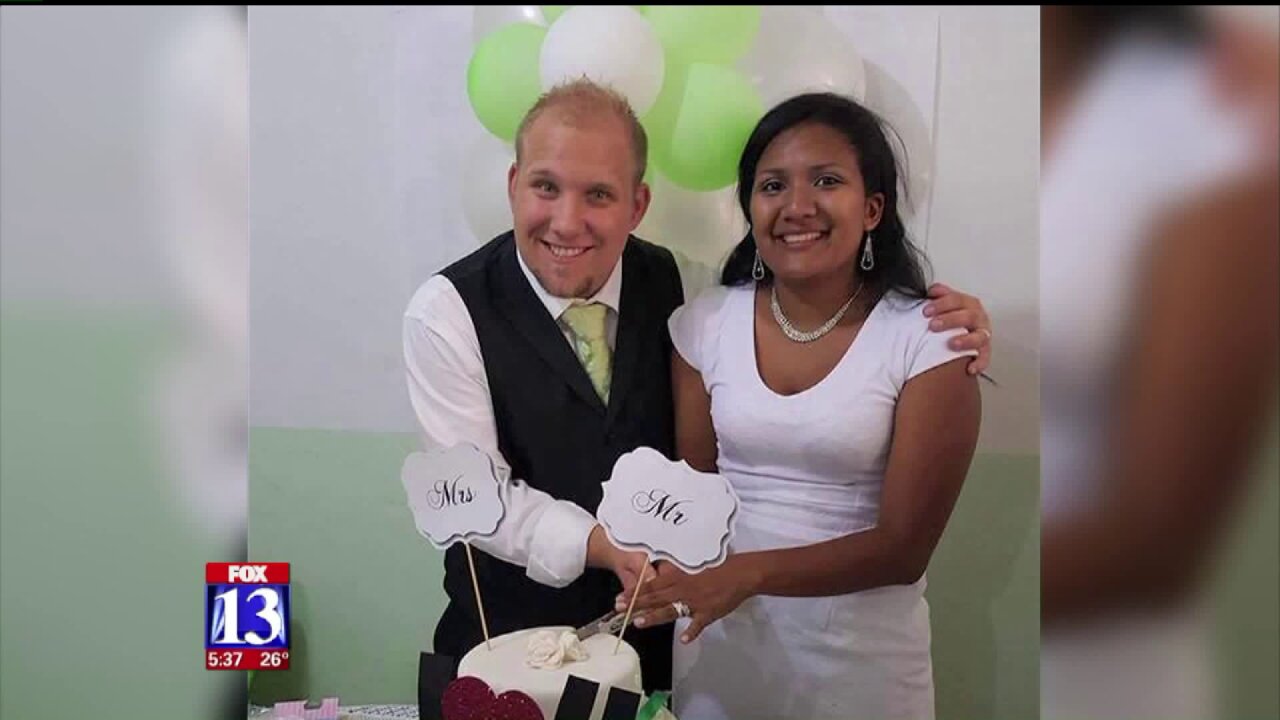 SALT LAKE CITY - A new White House Administration could bring good news for the family of a Utah man trapped in a Venezuelan jail.

Josh Holt, a 24-year-old from Riverton, traveled to Venezuela last June to marry a woman named Thamy, whom he had been dating for six months before.

However, shortly after the wedding, a local Venezuelan paper posted an article with pictures of two assault rifles and a grenade, alleging the weapons belonged to Holt and his wife.

The family has long since claimed their son is being held on false charges. However, with President Obama's administration on the way out, Holt and his wife have remained in jail and haven't even been able to see a judge.

“Whenever there’s a new administration, there’s hope change will be favorable,” said Tim Chambless, an Associate Professor of Political Science at the Hinckley Institute of Politics.

Chambless notes the political climate in Venezuela is tense, and relations with the United States are strained; however, he also points out Secretary of State Nominee Rex Tillerson's business ties to the region.

“He knows people," Chambless points out. "Now whether those people are in a position of influence sufficient enough to free a Utahn and allow him to come back home with his wife? We’ll see.”

“Today I had a very productive conversation with Mr. Tillerson about Josh’s situation in Venezuela. My purpose in meeting with the Secretary of State nominee was to ensure that, under Tillerson’s leadership, our top diplomats will continue working to bring Josh home. What’s happening to one of our fellow Utahns in Venezuela is egregious, so I appreciated the Secretary-designate’s commitment to work with us towards Josh’s release. We will not give up on delivering justice for Josh, and I ask that everyone continue to include the Holts in their thoughts and prayers.”

“In addition to Josh’s case, I was eager to press Mr. Tillerson on the key foreign policy issues facing our nation. I made it clear that I expect the State Department and the administration as a whole to focus on developing a smart and effective approach to the most critical challenges we face. Such an approach includes: reinforcing and strengthening our alliances across Europe, the Pacific, and the Middle East; standing strong against the geostrategic dangers posed by a belligerent Russia and a rising China; and working with our partners to fight global threats such as terrorism and nuclear proliferation. After our discussion, I am confident that Mr. Tillerson will work with Congress to advance America’s interests abroad.”