Trolley Square gets zoning approval for major additions, including apartments and a hotel 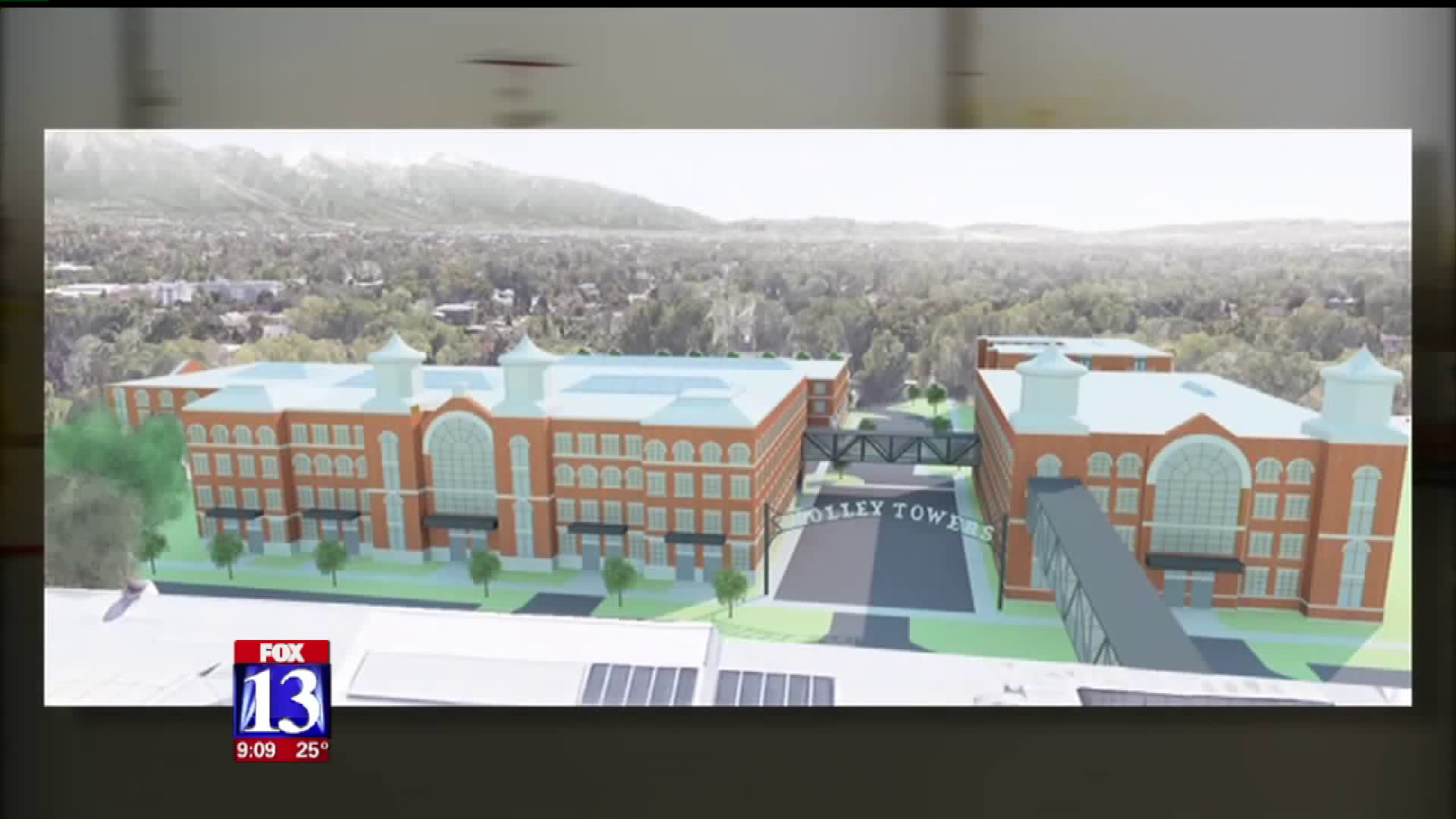 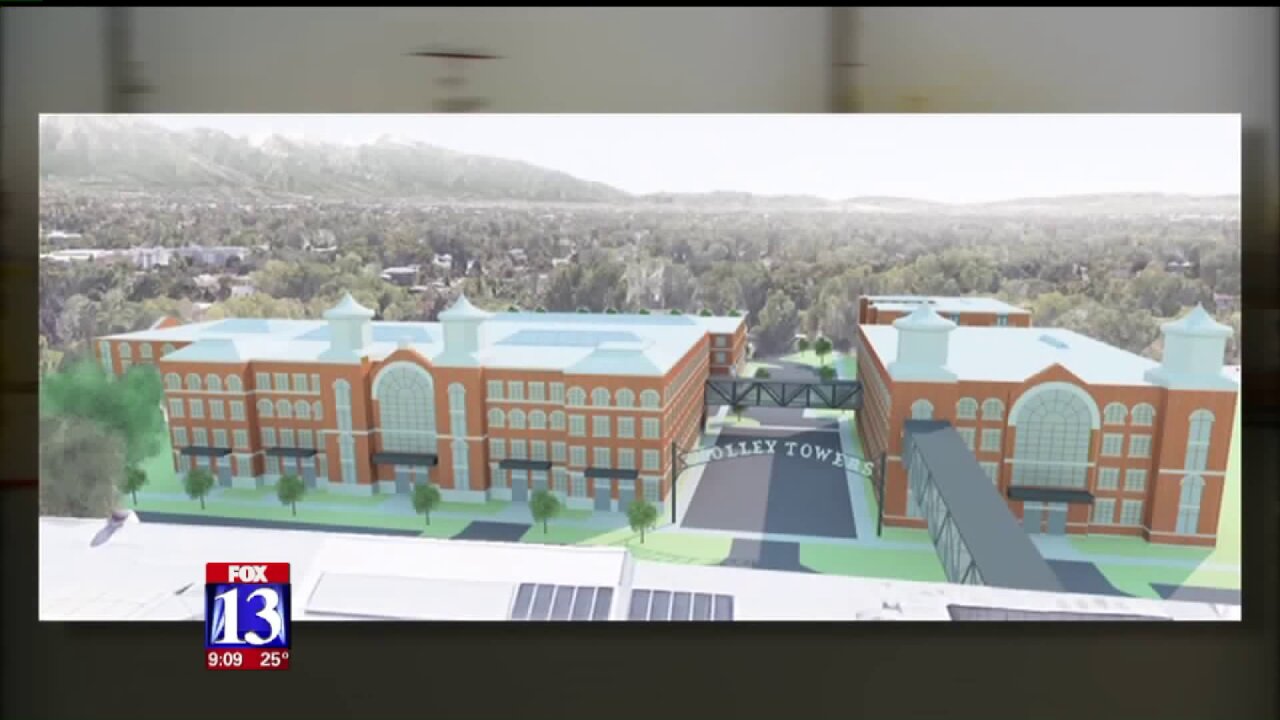 SALT LAKE CITY - Big plans are in store for Trolley Square. On Tuesday night, the Salt Lake City Council approved a zoning change that would allow for a hotel, housing units and more shops.

The change is expected to revitalize the area as a premier shopping destination.

"It's a great location and I think it's the midtown of Salt Lake City and it deserves to be better," said Khosrow Semnani, president of Trolley Square Ventures.

Semnani said he knows personally how important this property is to the people living in the Central City neighborhood.

"I used to live in this neighborhood many years ago myself, I lived on 6th East about 40 years ago," Semnani said.

That's why he is so excited to move forward with a brand new development to be built across the street from Trolley Square on the corner of 600 South and 700 East, where a parking lot currently sits.

"Architecturally it will be wonderful, it will be a total addition to the neighborhood, and it will compliment Trolley Square not only from a visual point but economically," Semnani said.

The 3.5-acre mixed-use development will consist of six buildings that will be made up of apartment units, retail shops, a boutique hotel and underground parking.

"It's time to do it, it's just that simple," Semnani said.

People living in the neighborhood say it's much more complex.

"There are some concerns we've heard from residents, specifically about the size and sort of the scale as compared to the rest of the street-scape," said Michael Iverson, Chairman of the Central City Neighborhood Council.

Iverson represents thousands of residents and businesses in the area. He said they are OK with new developments as long as they fit in and don't stick out.

"You know we are in the Central City Historic District, which is the oldest historic district in the city, and people are protective of that," Iverson said.

The city planning department said nothing will be built without the approval of the Historic Landmark Commission.

"They have been working on plans and throwing around ideas to take inspiration from the history of Trolley, which is wonderful," said planning manager Michaela Oktay.

That history goes all the way back to The Utah Exposition Building in 1888, designs Semnani plans to incorporate into this new development.

The Historic Landmark commission is expected to vote on the project later this year, and, if approved, they would probably break ground at some point in 2018.