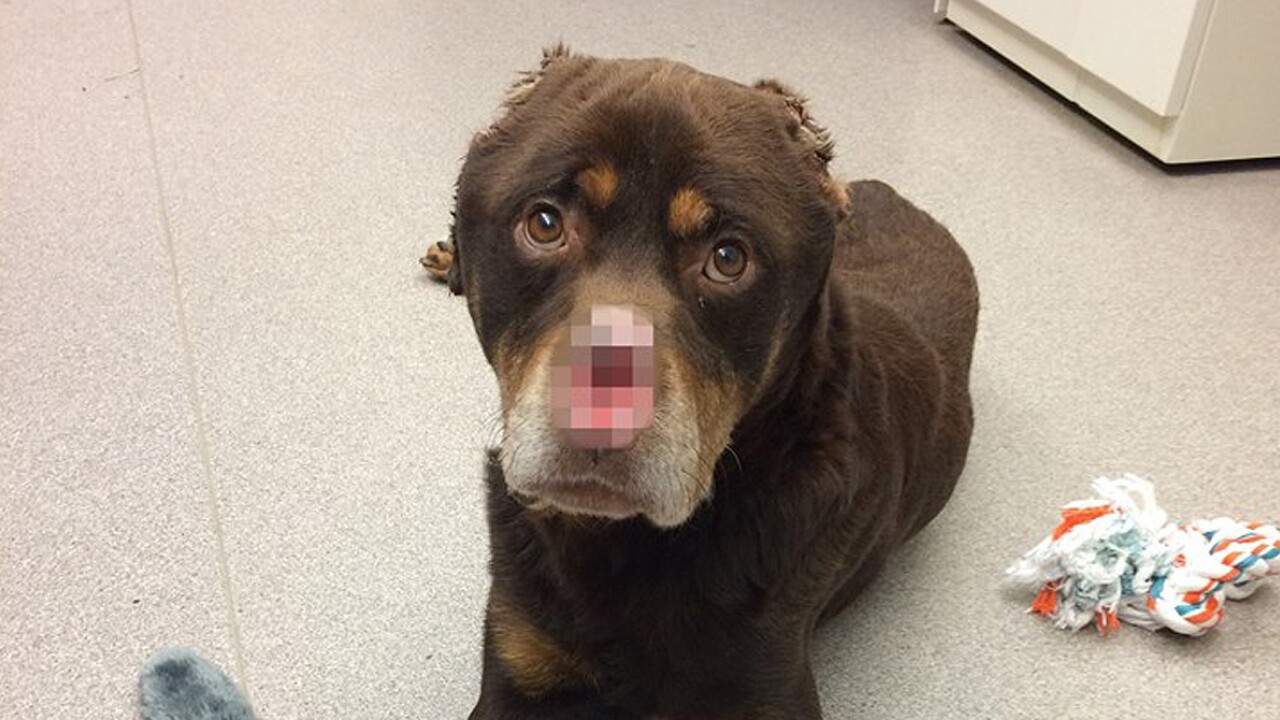 DETROIT — The Michigan Humane Society is offering a $2,500 reward for information after a brown and tan Rottweiler was found with its ears and nose cut off in southwest Detroit Tuesday.

The dog was found after someone saw the dog was injured and contacted the humane society.

The dog also had wounds on its tail and back legs, according to Fox 2 Detroit.

The Rottweiler was taken to an animal care center in Detroit to be treated for its injuries.

“This kind of cruelty is unacceptable, he said. “We need to be a voice for these animals and as a community we need to speak through our strong actions to make sure this doesn’t happen again. This animal deserves justice.”