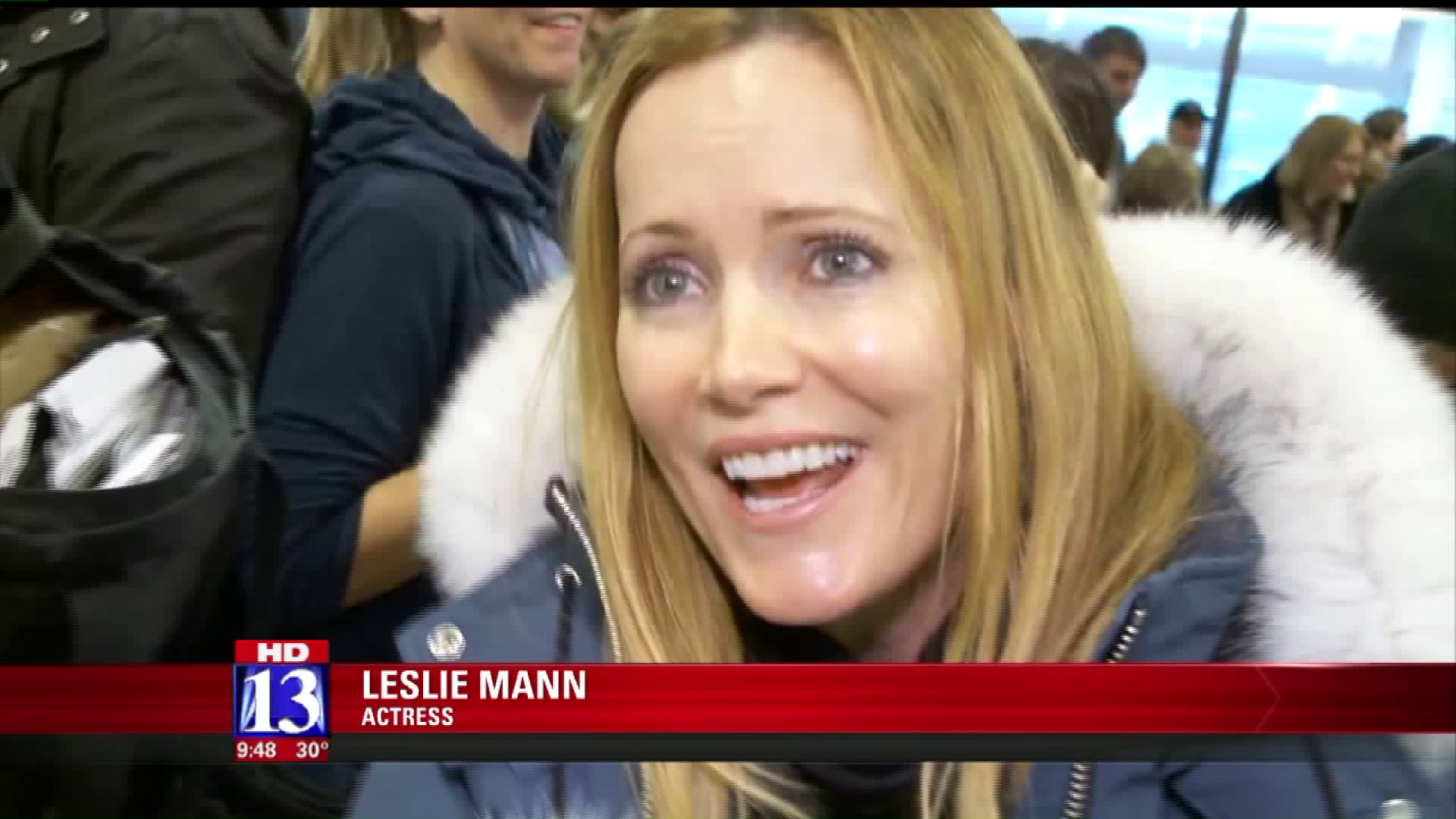 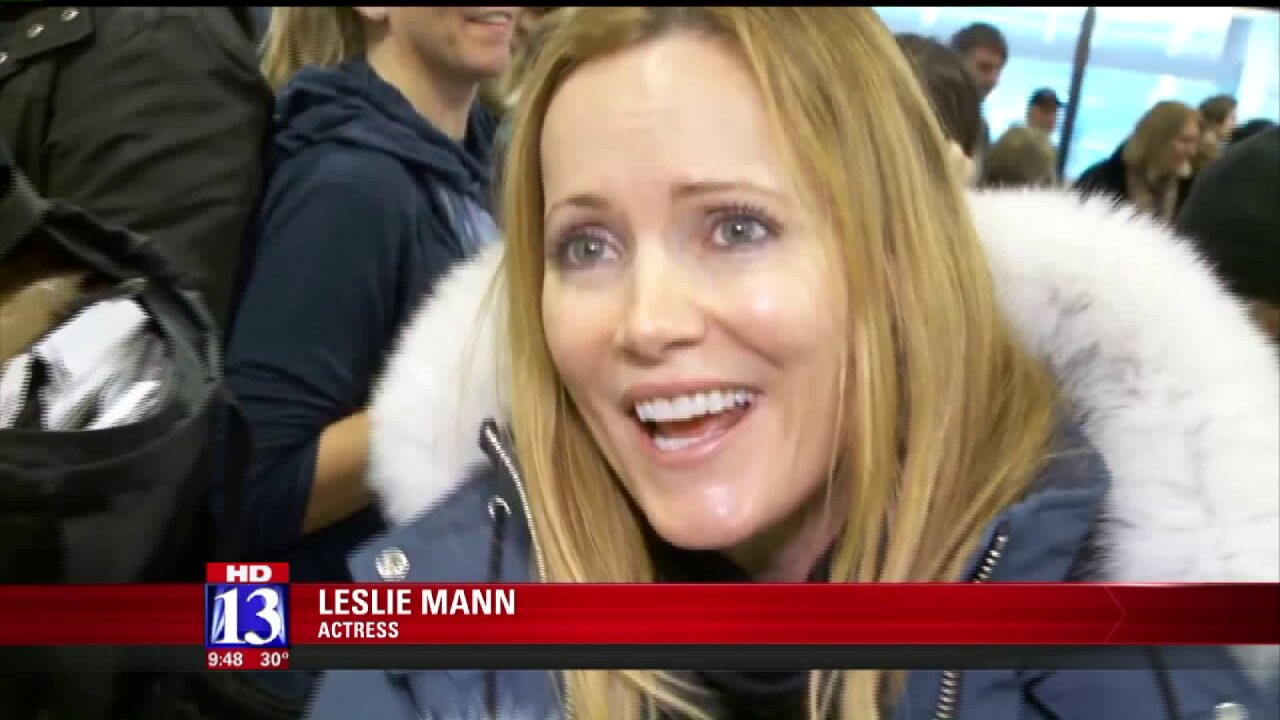 PARK CITY, Utah -- The Sundance Film Festival is underway and that means so is the celebrity hunting.

Tens of thousands of people are expected to flock to the heart of the festival at Main Street in Park City, and a handful of those are big-name celebrities.

With a little luck and simply walking the sidewalks of Park City's Main Street, it's likely you'll spot a star.

There's a whole list of names rumored to show up, from Jennifer Anniston and Jay Z to Kristen Stewart, and a whole lot of other people you probably haven't heard of.

Another hot spot is Park City Live, but most of the concerts are sold out. You can head over to a premiere or even camp outside one and wait by the red carpet, but we found the best spot is at the airport.

We spotted Leslie Mann from 'The Cable Guy', 'The Other Woman' and 'The 40-Year-Old Virgin.'

“I'm super excited to see the snow, I’m happy it's going to be snowing every day,” Mann said, adding that the snow is her favorite part about coming to Utah.

We also spotted Jason Segel from the hit show, 'How I Met Your Mother."

“I’m going to see the Discovery for the first time, so I’m excited about it,” Segel said.

Now you know the spots and who to look out for. Good luck celebrity hunting. Here's a list of some of the celebrities expected to attend this year's event: