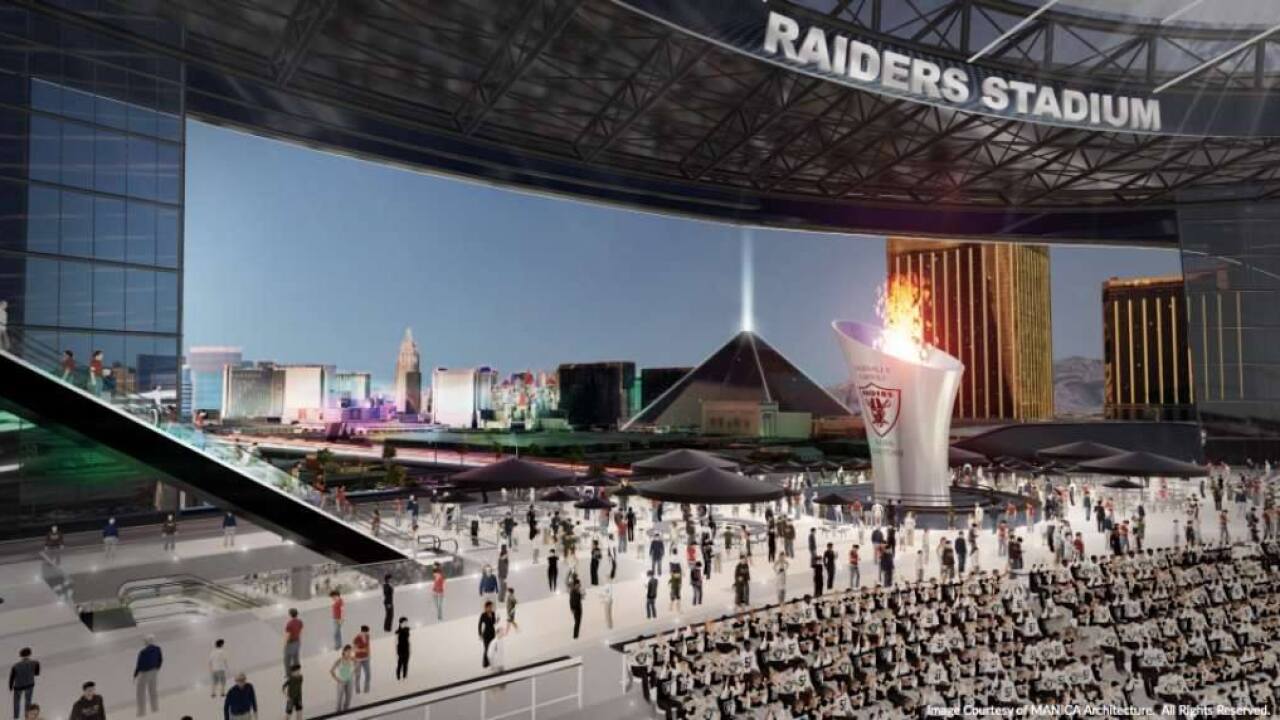 LAS VEGAS, Nev. — The Oakland Raiders have filed their relocation paperwork to move the franchise from Oakland, Calif. to Las Vegas, Nev., according to a report on NFL.com.

The anticipated move would still require 24 votes from the NFL’s owners before it can be made official, the report said, and the matter will be voted on this spring.

Last August, a search of the U.S. Patent and Trademark Office database showed the team had filed for three trademarks related to “Las Vegas Raiders,” with a filing date of August 20, 2016.

Currently, the closest NFL stadium to Salt Lake City is Sports Authority Field at Mile High in Denver, Colo. – about 521 miles away. If the Raiders’ intended move to Las Vegas is finalized, NFL fans in the Salt Lake area will have a much closer option at about 420 miles away.

If the move is approved, the Raiders would likely continue playing for at least the next two years in Oakland before moving to Las Vegas for the 2020 season, the report said.