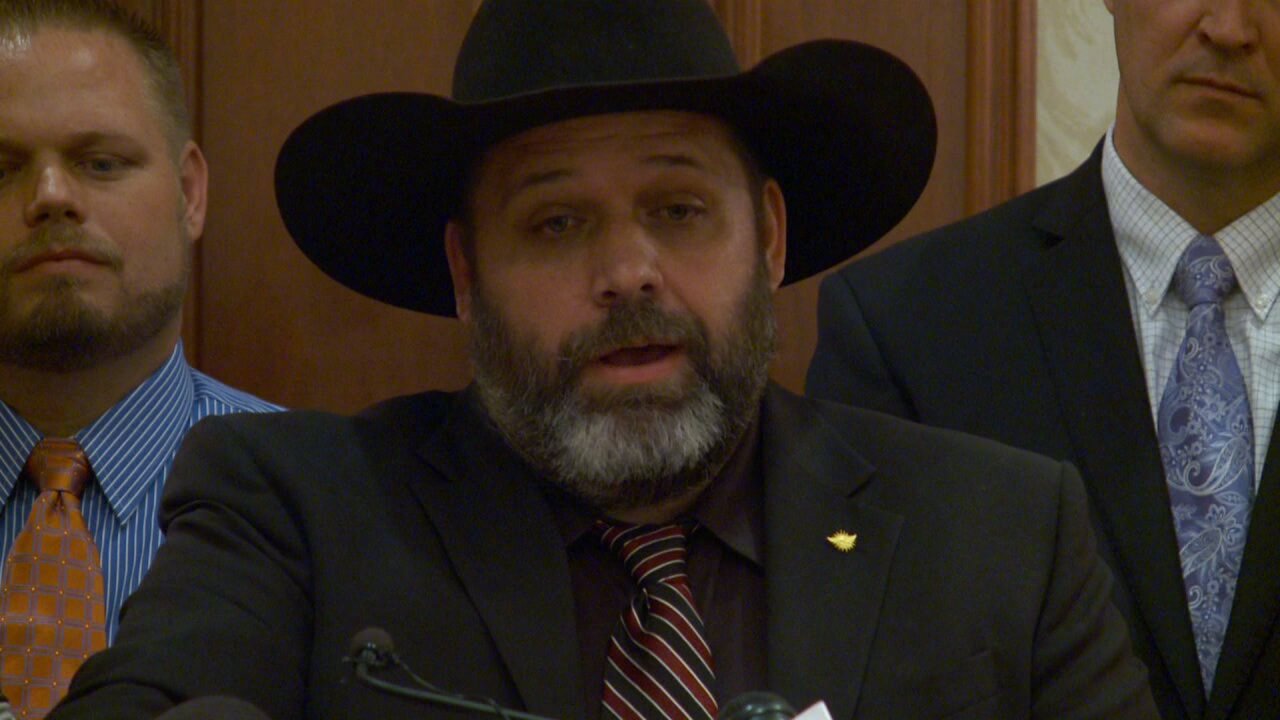 SALT LAKE CITY — More than two years after charges against him were dismissed, Rick Koerber has been indicted again on allegations that he ran a fraudulent investment scheme for several years and obtained about $100 million in funds.

Claud R. Koerber, aka Rick Koerber, was indicted Wednesday by a federal grand jury on 18 counts: four counts of fraud in the offer and sale of securities, 10 counts of wire fraud, two counts of money laundering, and two counts of tax evasion.

Similar charges against Koerber were dismissed in 2014.  A judge at that time found, “several instances of questionable ethical conduct in prosecuting this case” and cited the Speedy Trial Act in throwing out the charges.

The U.S. Attorney’s Office said Wednesday that the charges in this indictment don’t have any substantial changes from those filed in 2014. A spokesperson said after the case was dismissed, a series of rulings from the 10th Circuit and 10th District courts allowed them to seek an indictment once again.

“In reinstating this prosecution, the United States brings a case that the community deserves to have determined on its merits,” U.S. Attorney John Huber stated in Wednesday’s press release. “Our intent is to press this matter to such a resolution. We seek a speedy public trial, without undue delay, where a jury of his peers can fairly assess the evidence against the defendant.”

The indictment alleges that Koerber devised a fraud investment scheme that operated between 2004 and 2008. The man allegedly used investor’s funds for purposes not disclosed to investors, such as for personal housing costs and other expenses like cars and dining out.

The indictment further alleges Koerber misled potential investors by paying early investors with funds from new investors, creating a Ponzi scheme. The man also allegedly misled investors by falsely stating in an article that his companies had done $111 million in revenue in 2006–even though the company did not make a profit that year.

Koerber also allegedly used investor funds to purchase two cars worth more than $200,000 each. He also allegedly failed to file an income tax return in 2006, when he allegedly had a taxable income in excess of$600,000.