Utah women speak about their participation in upcoming rally in Washington D.C. 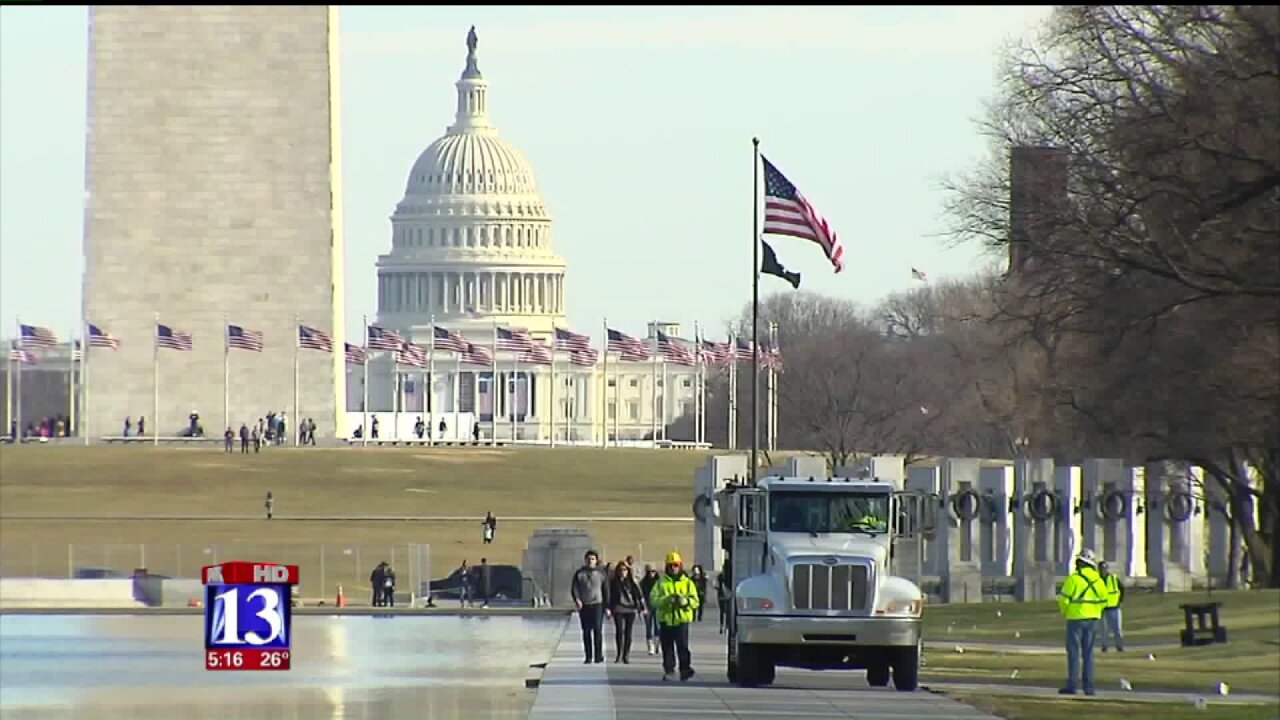 WASHINGTON D.C. – With Donald Trump set to take his place as the United States' next commander-in chief on Friday, hundreds of thousands of women from across the country will descend on Washington D.C. the day after the President-elect is inaugurated.

About 700 women from Utah plan to participate. Their group is called Utah Women Unite. Kathryn Jones-Porter and Noor Ul-Hasan are part of the movement. They’re already in the nation's capitol and spoke with Fox 13 over the phone.

“There's various people taking trains, buses, some people are caravan driving--like loading their families into cars and taking off together to trek across the country to get here,” Kathryn Jones-Porter said.

Jones, who has loved ones who have been victims of sexual violence and is a step-mother to a 9-year-old girl, vowed to fight for women’s rights after the election.

“I get really emotional about it," she said. "I'm angry and I'm scared for the people that I love and for myself.”

“I've been in this country for over 50 years," she said. "I'm a U.S. citizen. I have to be afraid about being kicked out in this point of my life.”

She feels obligated to stand up to Trump and his administration for those who are too afraid to do so themselves. While she said she respects the office, she will work hard to ensure all people are protected.

“I see people from different states having different reasons for coming here, but the one thing we have in common is we will not be having our voice be stifled anymore,” said Ul-Hasan.

Jones-Porter is hopeful their voices will not be ignored.

Utah Women Unite will continue their fight in the Beehive State. On January 23, the first day of the legislative session in Utah, they’re expecting up to 5,000 women to march on the state capitol.