Hidden stash of coins, jewelry to be auctioned to repay victims in $25 million fraud case 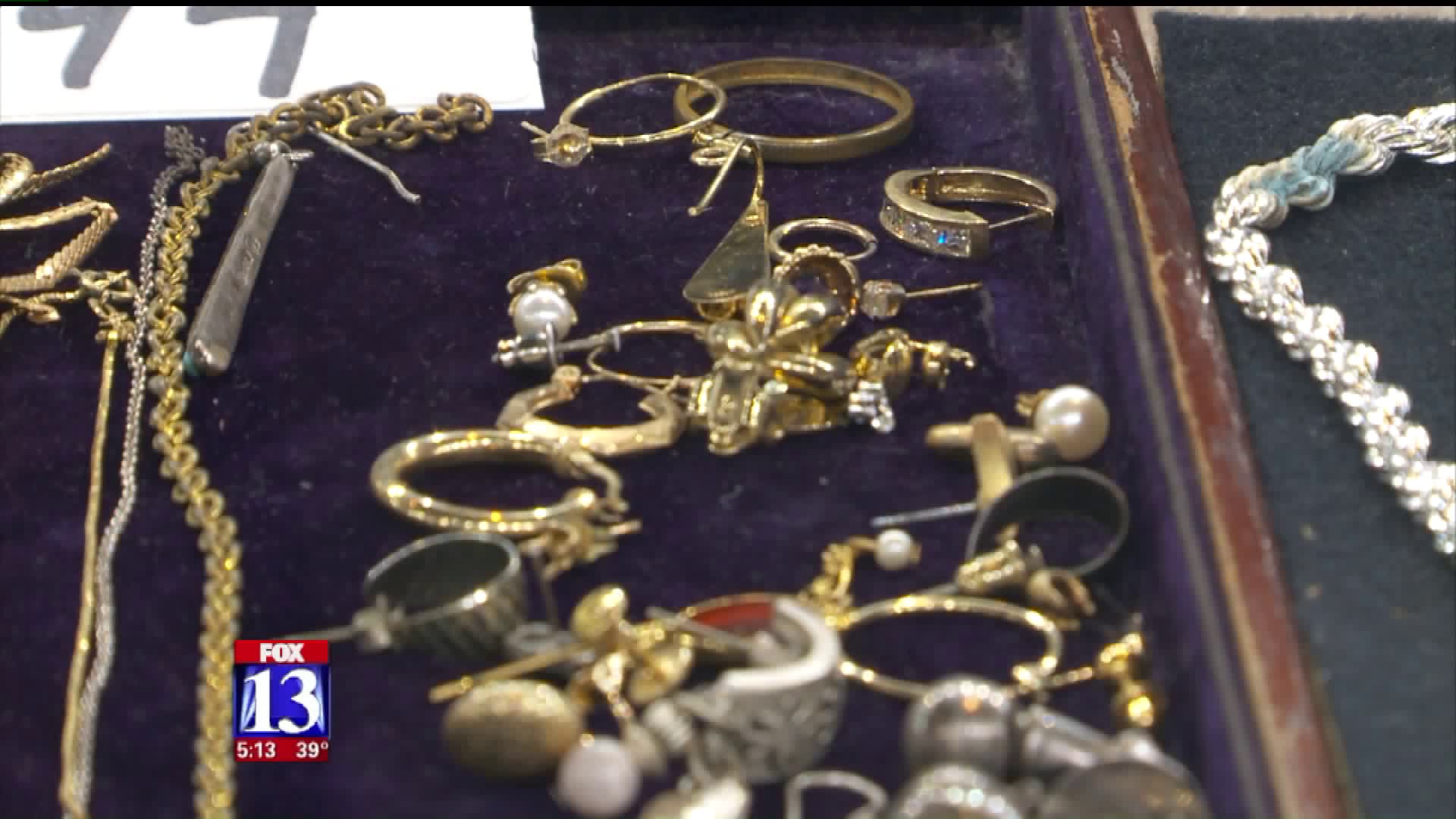 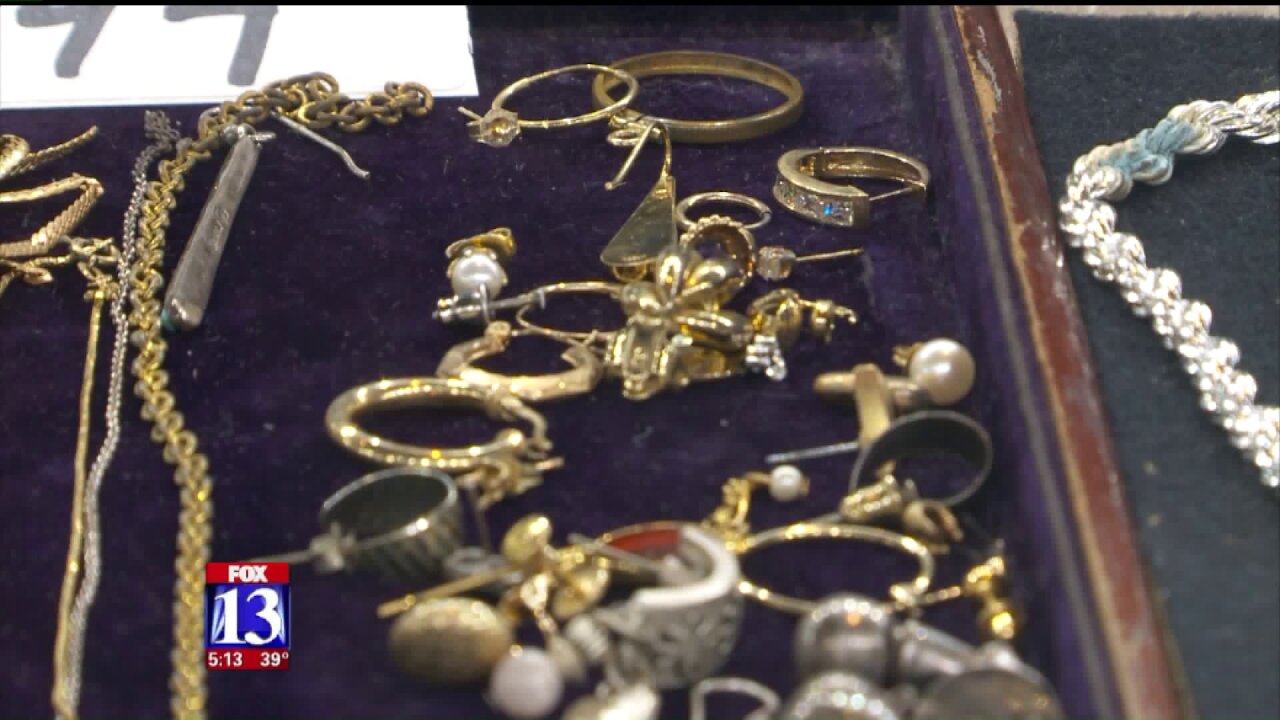 SALT LAKE CITY – A unique auction will happen on Saturday morning in downtown Salt Lake City at Erkelens and Olson Auctioneers and Appraisers at 430 West 300 North.

The collection of property was bought with "dirty money" from the now imprisoned Curtis DeYoung, who was convicted of stealing $25 million from his clients' retirement funds at his business in Riverton called American Pension Services.

DeYoung was sentenced last year to a decade in prison.

While in court in 2016, he admitted he had stashed away valuables in his wife’s office. He said he hid the objects in a false ceiling and had bought them with clients' funds.

“Most people find either rats or asbestos in their ceiling; we found diamonds and gold,” said Rob Olson, owner of Erkelens and Olson.

Olson has been an auctioneer for 41 years and said he has not seen this type of collection before.

“I think it's very unique, the fact that this was hidden and now it's out," he said. "I'm going to call it an eclectic, weird and not so every-day stuff collection.”

DeYoung had thousands of coins. Some are worthless, while some are U.S. minted proof coins, some are U.S Olympic proof coin sets and others are U.S. Constitutional proof sets.

There are many precious gem stones, silver bars, and gold jewelry among the collection.

“There is a diamond there that is a loose stone that's probably a carat or maybe just under a carat," Olson said.

The auctioneer is working with the Securities and Exchange Commission, something he is used to doing.

“I've been very intrigued by [the collection], but we like to look at it as we eliminate the headache I think for the receiver, and hopefully some of the creditors because we are raising funds that will go back to pay them off," Olson said. " Whatever is raised tomorrow will go into the pot to pay back creditors.”

The auction is at 10 a.m. on Saturday at 430 West and 300 North in Salt Lake City, Utah. Click here for more details about the auction.