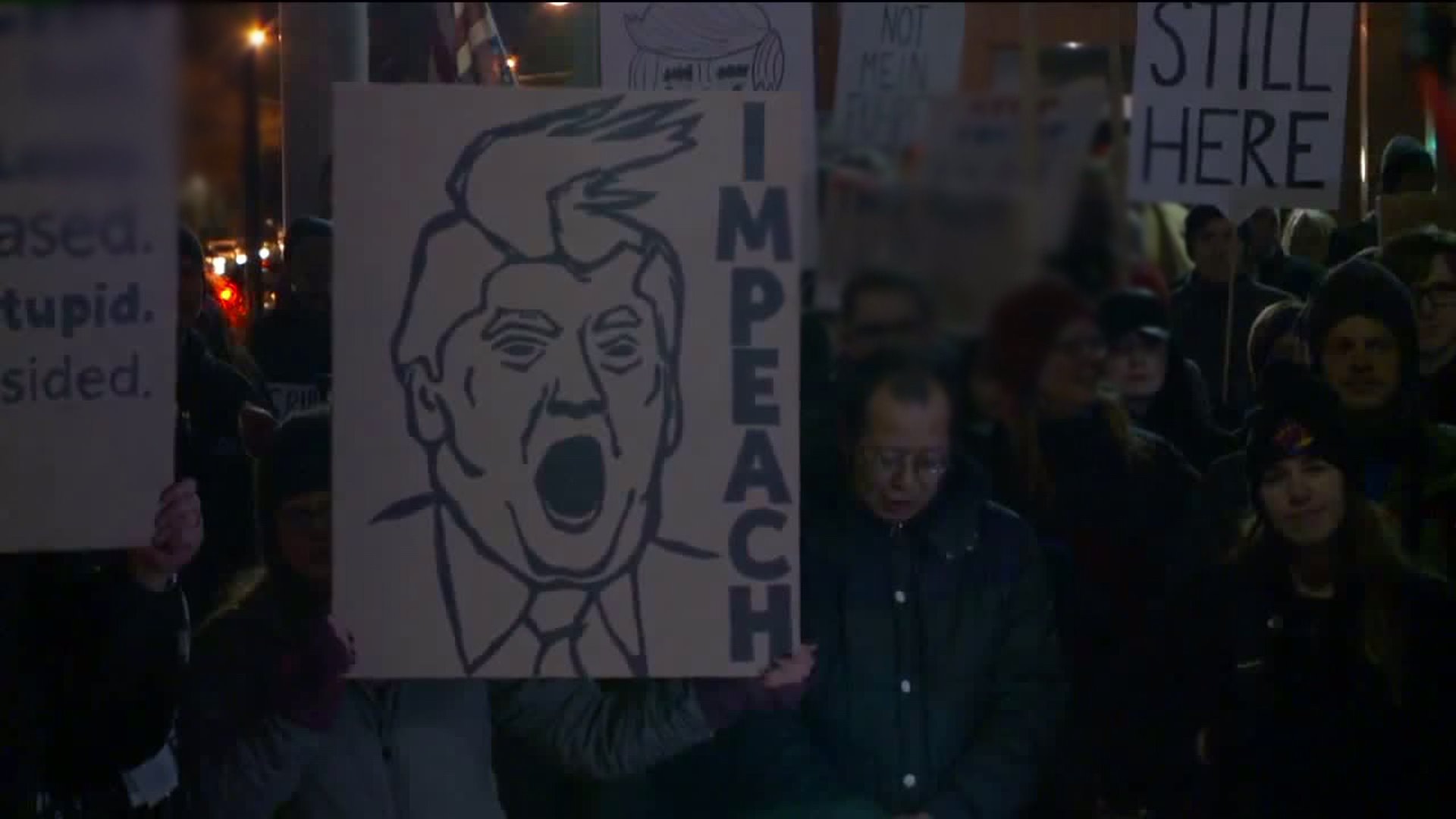 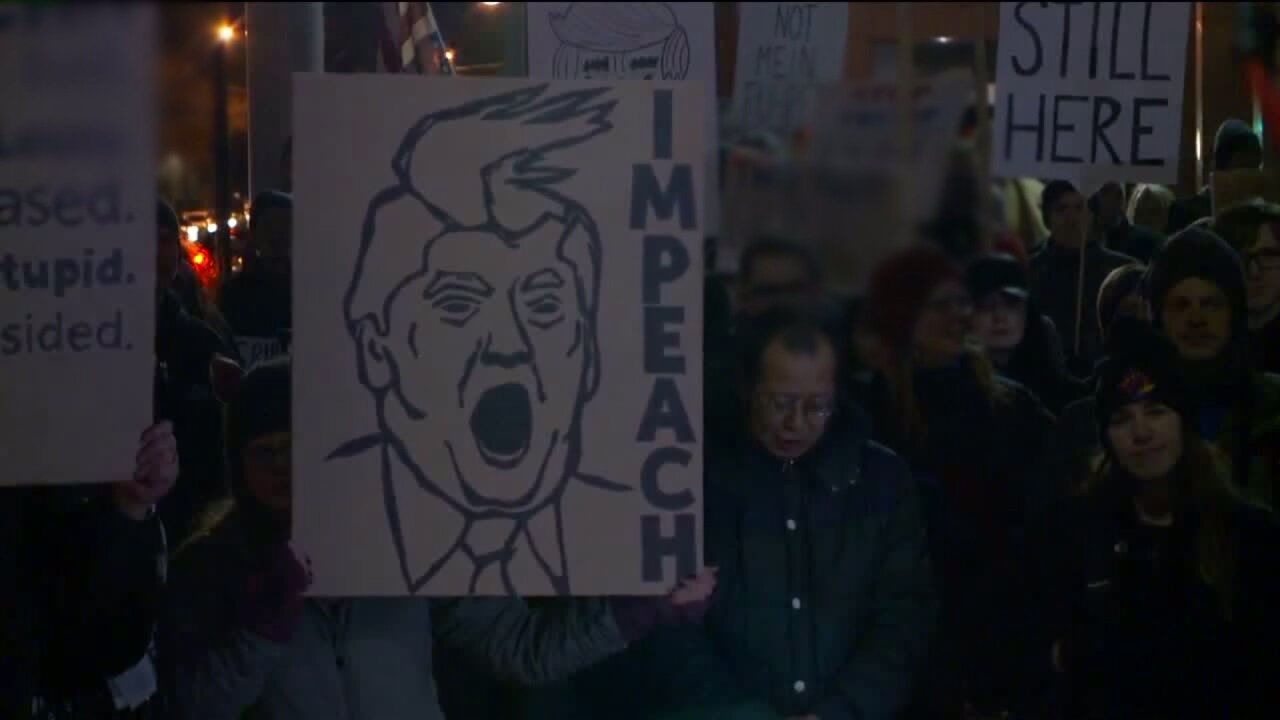 The group protested at the Wallace F. Bennett Federal Building with speakers, signs and chants, then marched along a route up to the State Capitol.

"I think it's crucial that we show Trump that we’re here, not just to resist but to proactively resist," Sean Taylor with Students for a Democratic Society said. "We aren't going to accept any parts of his agenda. We are going to stand up and fight back."

But the disdainful disapproval of Donald Trump and his agenda wasn't the only message.

Speakers for several organizations that addressed the crowd urged action and change down to the local level, indicating that it starts with each person standing in the crowd.

"I think you should join an organization. You should join Students for a Democratic Society, Utah Against Police Brutality, People’s Power Assembly," Taylor said.

Amid the rally, a lone protester to the protest walked around the crowd with a sign against Hillary Clinton.

He ended up getting shooed away quickly, but not without an exchange of words.

Some said that tension wasn't the point.

"These rallies, OK they feel good, but what are the steps afterward?” Asked Donald Aguirre with Utah Indivisible. “You need to have a plan, and that's going to be up to the leaders of this group and any other group that decides to form a rally."

He suggested getting to know local and state leaders, and respectfully reaching out to them.

As far as other ways to move forward, groups like Utah Against Police Brutality announced their meetings to the ralliers and asked for attendance to keep the momentum going past the protest.