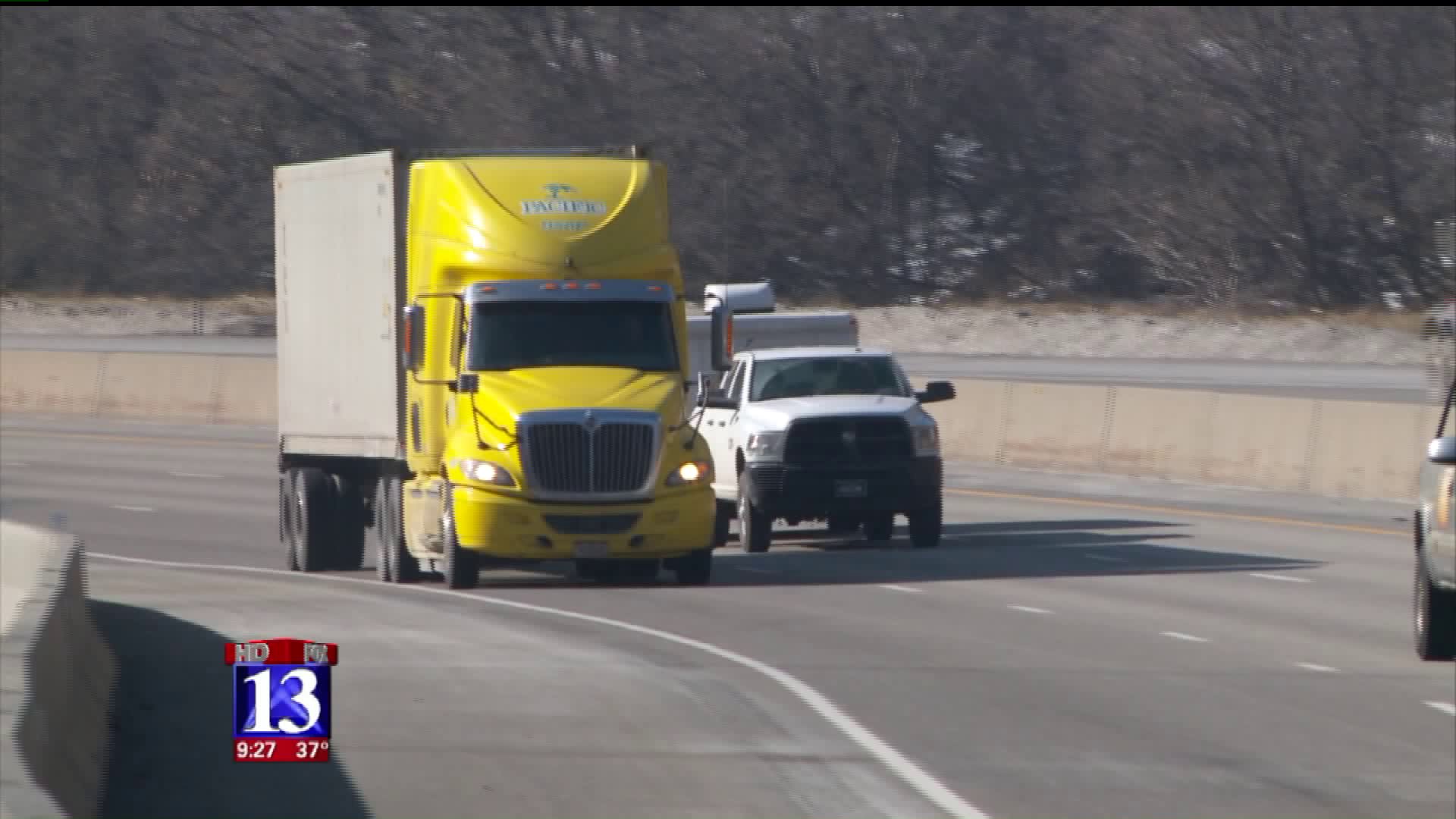 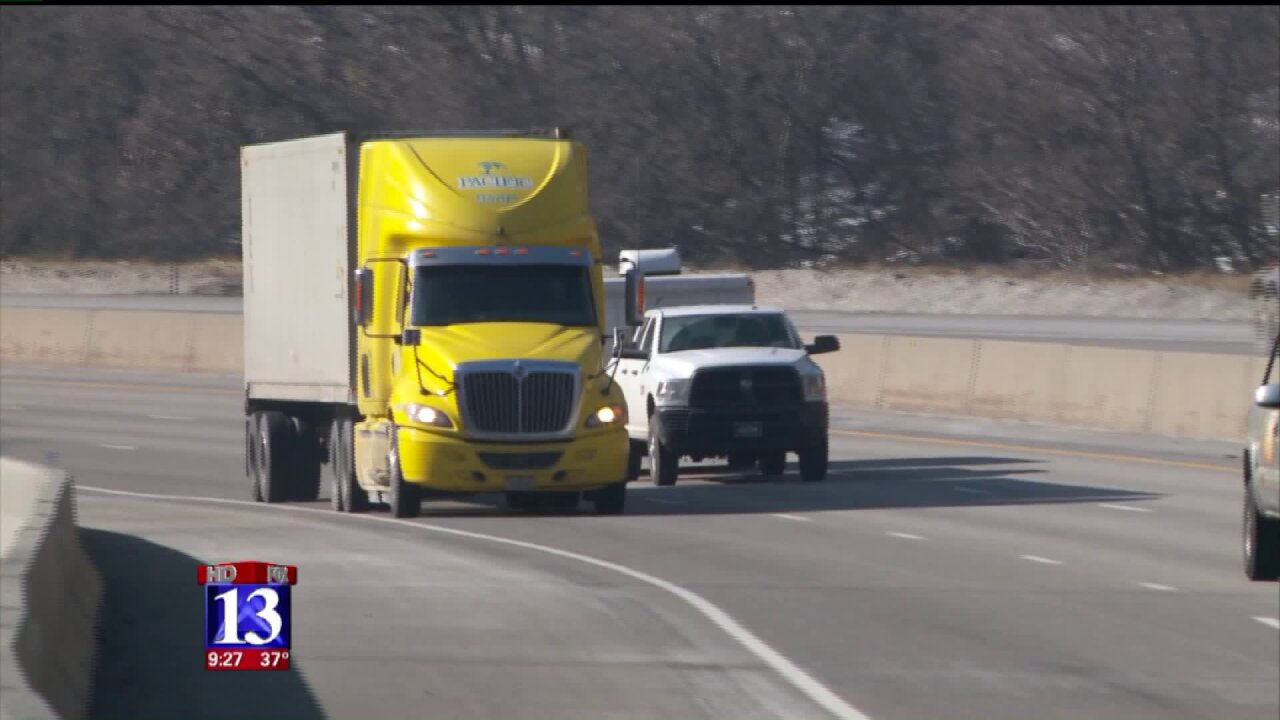 SALT LAKE CITY – A recent study examined the link between the health of truck drivers and the likelihood of them being involved in a crash.

Doctor Matthew Thiese, an assistant professor at the University of Utah’s Rocky Mountain Center for Occupational and Environmental Health, says the study examines a profession that is critical to modern culture.

“Truck drivers are an integral part of our daily lives, whether it’s food, or clothes or, you know, almost everything that we buy comes from some other point of the country if not another part of the world,” he said.

The job may be crucial, but it is not without risk.

“They don’t have a lot of opportunities to get out and exercise, or healthy food options, and then there's some job stress that goes along with it,” Thiese said.

“It was looking at some relatively common things like severe obesity, so [Body Mass Index] greater than 35, having high uncontrolled blood pressure, if you have diabetes requiring medication,” he explained.

The research indicated that drivers who had three or more medical conditions were 2-4 times more likely to be involved in a crash. Thiese said the companies that employ drivers could do more to raise awareness for the issue.

“The examiners, the clinicians who are performing these medical exams—a truck driver has to have a medical exam at least every two years if not more often—they have some responsibilities,” he said. “They can do more to help increase awareness.”

Researchers hope to expand upon their findings in future studies.

“I would love to get a new study going where we actually enroll a bunch of truck drivers and follow them through time to be able to look at all of these things in a little more detail, and see if we can actually intervene and help improve the drivers' health,” Thiesen said.