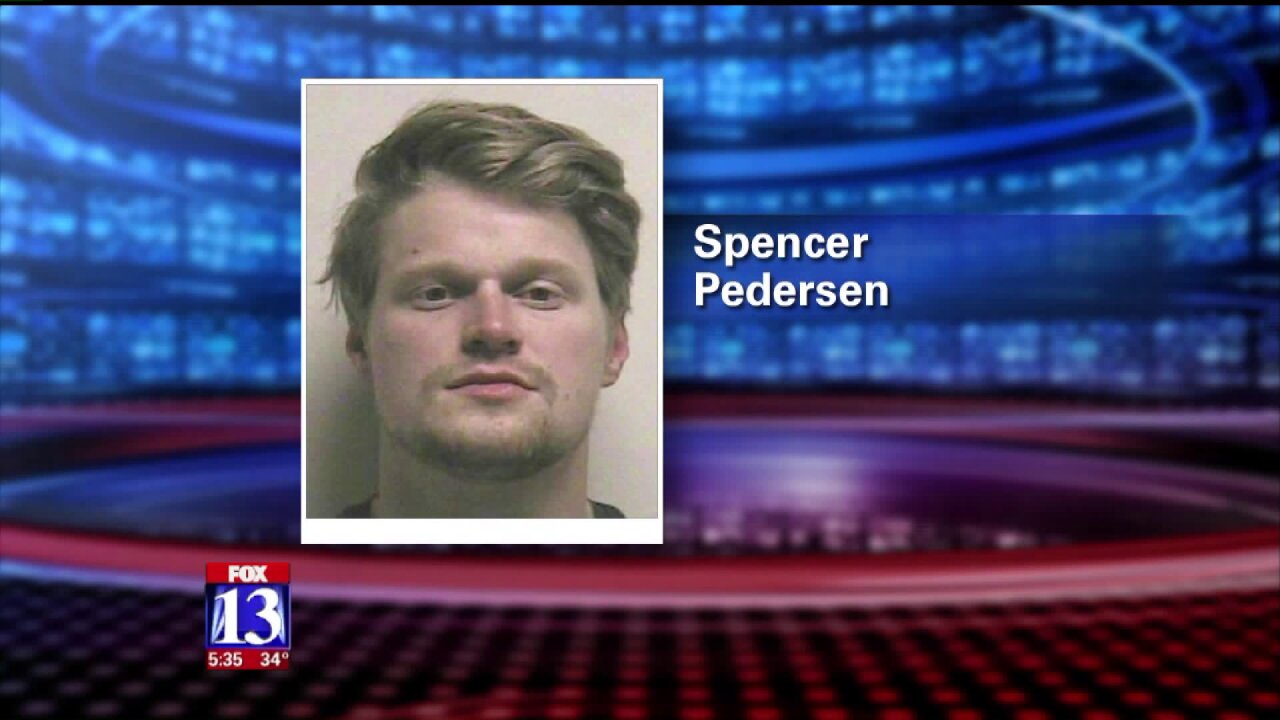 PROVO, Utah -- The Utah Humane Society is pleased with a Provo man’s sentence of zero to five years in prison for a third-degree felony after the torturing and killing of at least eleven kittens.
HSU executive director, Gene Baierschmidt, sat in court on Monday morning to watch 26-year-old Spencer Pedersen be sentenced.

“He did not seem to have any emotion, and when the judge asked him if he wanted to comment he said no,” said Bairerschimdt. “The Humane Society of Utah spent eight years helping work to make animal torture a felony charge. We’re pleased to know that Pedersen was charged under this law, known as Henry’s Law, and hope Pedersen will spend the full time in prison. We are aware that many cats were tortured and killed. He sought them out, paid money to buy them, and killed them in atrocious ways. Animal torture is highly correlated with other anti-social behavior, and we believe Pedersen needs psychiatric treatment. His behavior is scary; he is a danger to society.”

Pedersen was arrested in November 2016 after multiple reports of cats found dead after what appeared they had been tortured.

Reports showed he had lit them on fire and strangled them. In court it was revealed he had purchased or was given many of the kittens online, and paid anywhere from $20 to $120 for each one.

Bairerschimdt is concerned if Pedersen is allowed out of jail his behavior could escalate to torturing and killing more than animals.

“He is a threat to society. We are glad he is off the streets because there has been a clear link established between animal abuse and violence towards people.” Bairerschimdt said.

The judge included an order to have a psychiatric evaluation of Pedersen and his abusive behavior toward animals along with drug abuse.