Governor Herbert: ‘The state of our state is truly exceptional’ 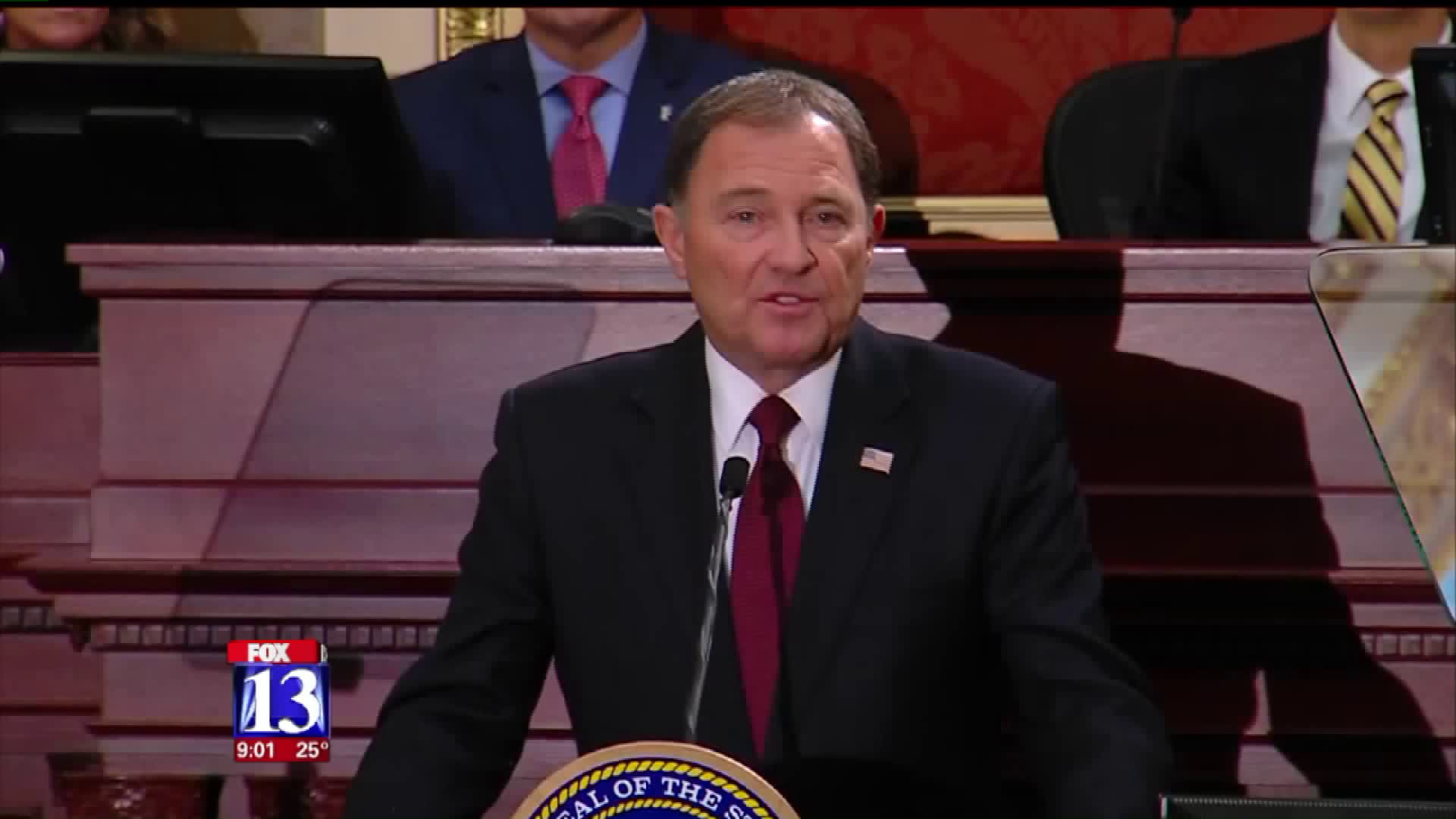 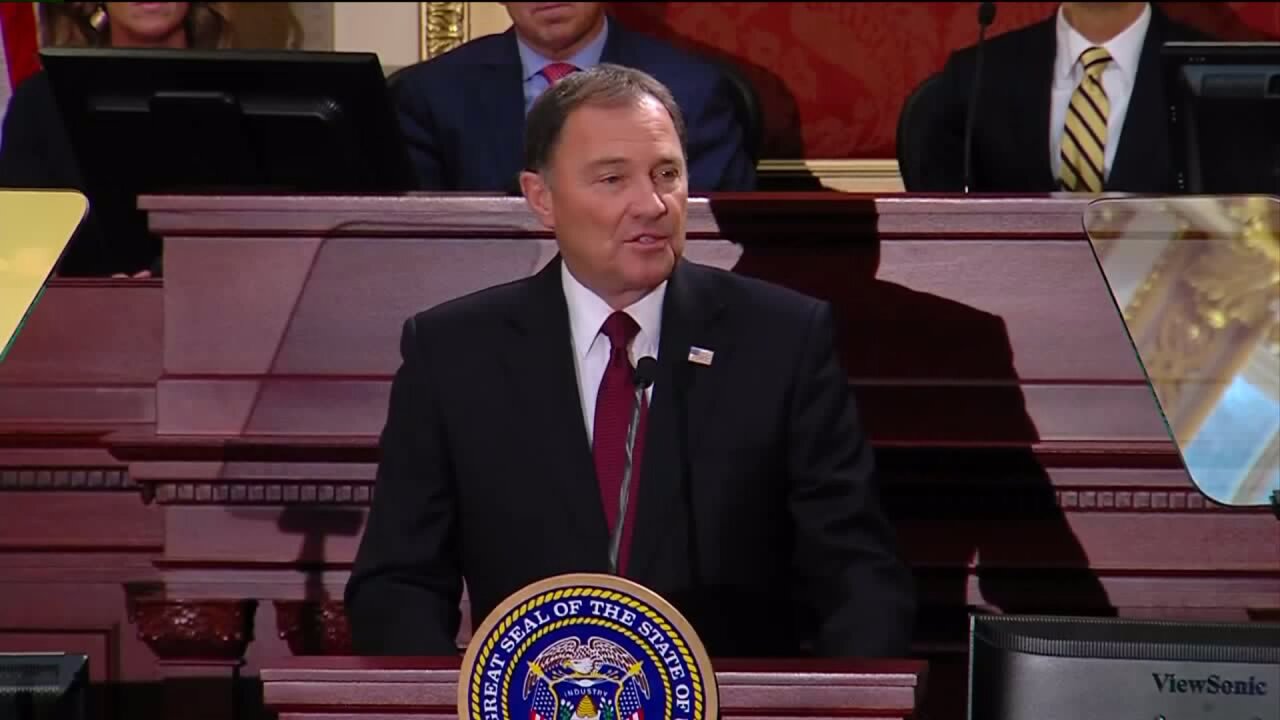 The governor called for more to be done with education, a boost to rural Utah's economy, unveiled a work training program, pushed the Internet sales tax collection bill, a review of tax credits and exemptions, and joined lawmakers in a push to tear down the Zion Curtain.

Delivering his remarks to the Utah State Legislature, the governor called for action on drug addiction and homelessness.

"Let us, as a state, be absolutely clear that we will no longer tolerate the unconscionable drug trade that victimizes the most vulnerable in our community," Gov. Herbert said. "Let us all agree tonight that this absolutely must stop!"

On education, the governor said "Utah is getting a superior return on its investment in education." Still, he said there was work to do. He announced a program called "Talent Ready Utah," recruiting businesses to partner with education in an apprenticeship-type program for students leaving high school.

"We anticipate that Talent Ready Utah will help fill 40,000 new high-skill, high-paying jobs over the next four years," he said.

Gov. Herbert called for passage of a bill to collect sales taxes from online sales, but also a review of tax credits and exemptions.

"That means making our taxes fairer by eliminating loopholes and broadening the base," he said.

In surprising remarks, the governor backed a bill FOX 13 first reported on Tuesday night that calls for "Zion Curtains" to be torn down. Gov. Herbert said the news media have focused narrowly on the issue of restrictions, but said the state would ensure its regulations focus on reducing underage drinking, alcohol abuse and DUIs.

The governor touched on Utah's economic success with low unemployment and an $8.2 billion tourism industry, but called for more to help rural parts of the state. He also addressed clean air, claiming the state has reduced emissions by 30 percent.

"Sometimes we fail to recognize our progress," the governor said. "So this year I will tour the state to highlight actions that are making a positive difference for air quality -- such as the refineries that are accelerating the arrival of low-sulfur fuels to our market."

Reacting to President Donald Trump's inauguration, the governor insisted the new administration has made it clear "that power will be returned to the people and to the states." He said signals from the White House and Congress will allow them to gain greater control over education, transportation, health care, natural resources and public lands.

In response to the speech, Democrats on Utah's Capitol Hill offered praise and criticism. House Minority Leader Brian King, D-Salt Lake City, said there were many things in the State of the State address that they would support.

Rep. Patrice Arent, D-Millcreek, praised the governor's talk of air quality, but called for more to be done. Senate Minority Leader Gene Davis, D-Salt Lake City, said he was surprised by the governor backing the fall of the Zion Curtain.

"I think this is the first time I've heard a State of the State message that even raised the issue of alcohol," he said.

"The elephant in the room is Our Schools Now that wants to increase funding," House Minority Whip Joel Briscoe, D-Salt Lake City, said of the ballot initiative.