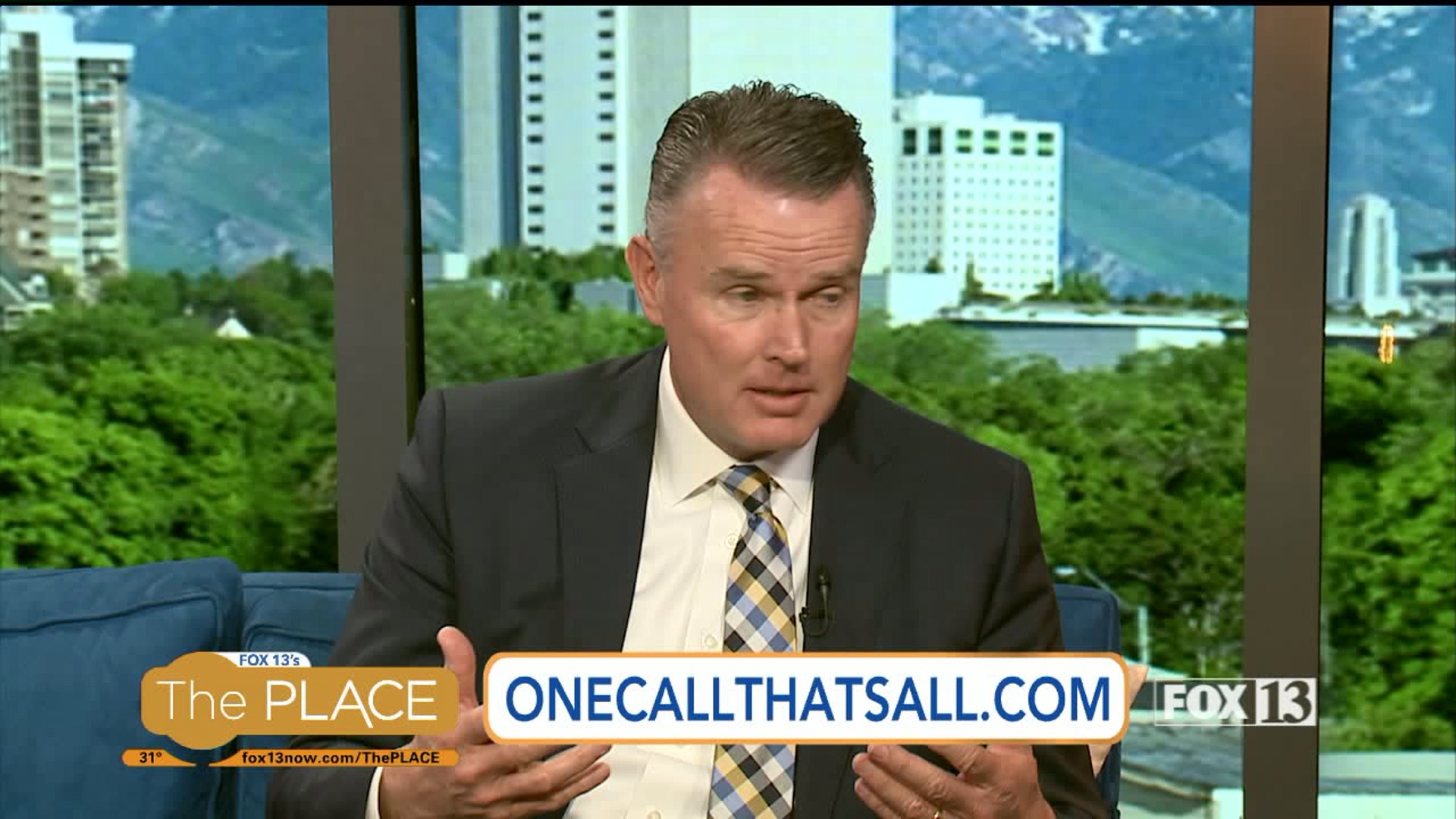 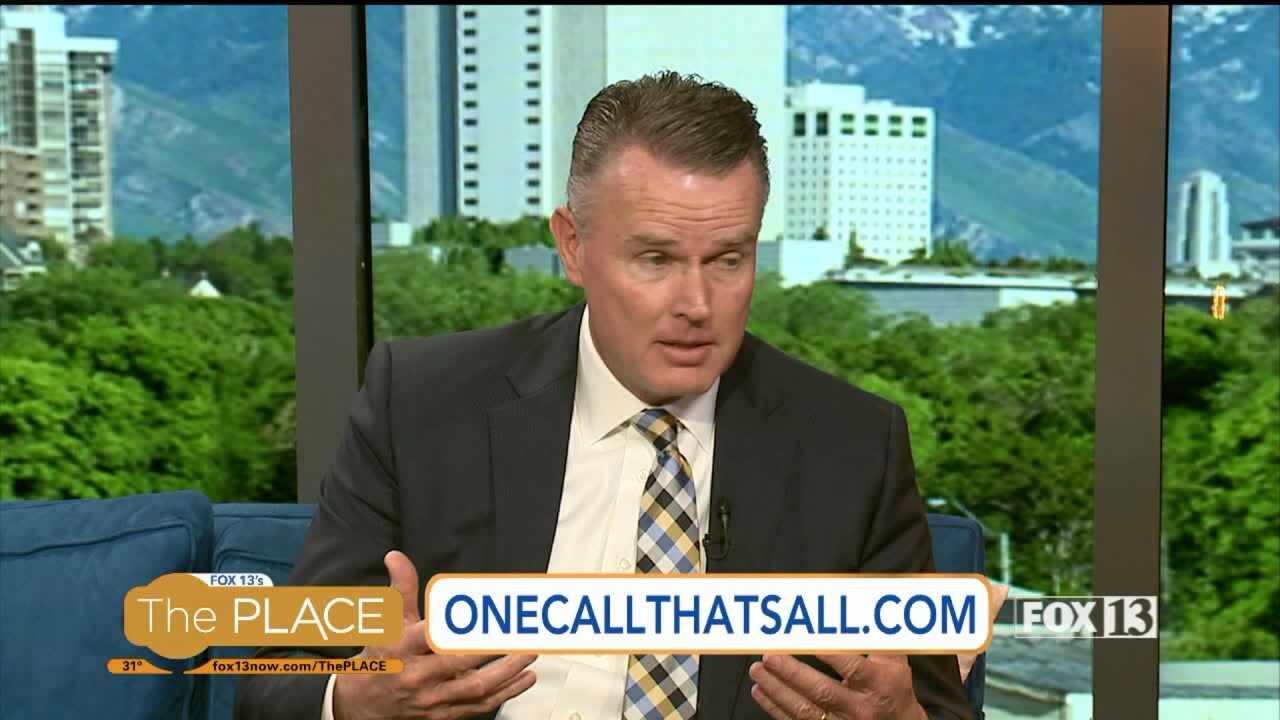 Every year thousands of people are injured, many seriously, in slip and fall accidents. No one wants to see themselves, or their loved ones suffer a slip and fall accident, but they are in all too common during the winter season. When they happen, it can be difficult to determine the liability to the infinite variations of such accidents.
There are however generally two things we look at as attorneys looking at slip and fall accidents:
1. Was the property owner being negligent?
o For example let`s say there was a snow storm one night, covering the ground with snow and ice. A store owner forgets or just neglects to put salt on the icy walkways and doesn`t shovel the snow. Maybe the store has a faulty gutter that needs fixing, causing ice to build up in large amounts close to the store, or maybe the parking lot is in disrepair, leaving cracks and holes that fill with dangerous ice. The store opens at its usual time and a person walking on the property slips and falls, injuring themselves on the icy walkways.
 The injured person would have a case against the store owner for being negligent by failing to maintain the property up to safety standards, resulting in the slip and fall accident.

o Now, on the other hand, let`s say the store owner wakes up early and clears the snow and puts salt down on the ice before his store opens and people start to show up. However, that same day, let`s say around noon it starts to snow again. The ground is quickly once again covered in snow and ice, the owner and his employees are busy inside helping people inside. A person approaches the store and slips and falls, injuring themselves on the new snow and ice.
 The store owner could argue that they would have shoveled the snow and put salt down on the ice, but it came suddenly causing the unfortunate injury to the person. The store owner could explain that in the exercise of due diligence they would have removed the snow had he had enough time, but the snow simply came quickly before a reasonable person could remove it. This scenario, in many cases, will excuse the property owner of responsibility.
• This also protects the property owner if, for example, the store doesn`t open until 9 am but a person is walking around the property at 5 am. If that person slips, falls and is injured at 5 am the store owner is usually not responsible, because the snow and the odd hour should have been warning enough for the injured person.

2. Was the injured victim at fault?
o For example, the property owner may put up a sign that explains the walkways may be icy and that people should use caution. A person in a rush or not paying attention may ignore the sign and walk carelessly or run on the icy walkway, resulting in a slip and fall accident.
 A reasonable person would have read the sign, urging caution, and avoided a slip and fall injury. In these instances, the victim usually doesn`t have a case against the property owner.

o Or let`s say a couple of friends are joking around, having a snowball fight on the property. As they are running around the snowy walkways in front of the store, one of them slips and falls resulting in an injury.
 The unfortunate victim would most likely not have any case against the property owner because they were using the walkways in a way they weren`t intended to be used by running and playing on them.

o However in any situation where the property owner didn`t do their reasonable part to remove the snow and ice, failed to post warnings about possible slippery conditions, and the victim was using the walkways as a reasonable person would, the victim is not at fault.
 The property owner can, and should be held liable for the slip and fall accident. In these instances it is in your best interest as a victim to hire an experienced attorney to make sure your medical bills are covered, and that you and your family are taken care of financially after your slip and fall accident.
There are of course many wide ranging possible slip and fall scenarios, which is why it`s important that if you think you have a case you call an attorney as soon as possible to determine the best way to treat your slip and fall case.
The important thing is that we all take caution. As property owners, we have to make sure to remove snow and put salt down on icy driveways, and sidewalks around our homes and businesses.
As family and friends and people visiting homes and businesses, let`s take the time to walk carefully, keep our eyes open for dangerous conditions and keep ourselves and our loved ones safe this winter season.