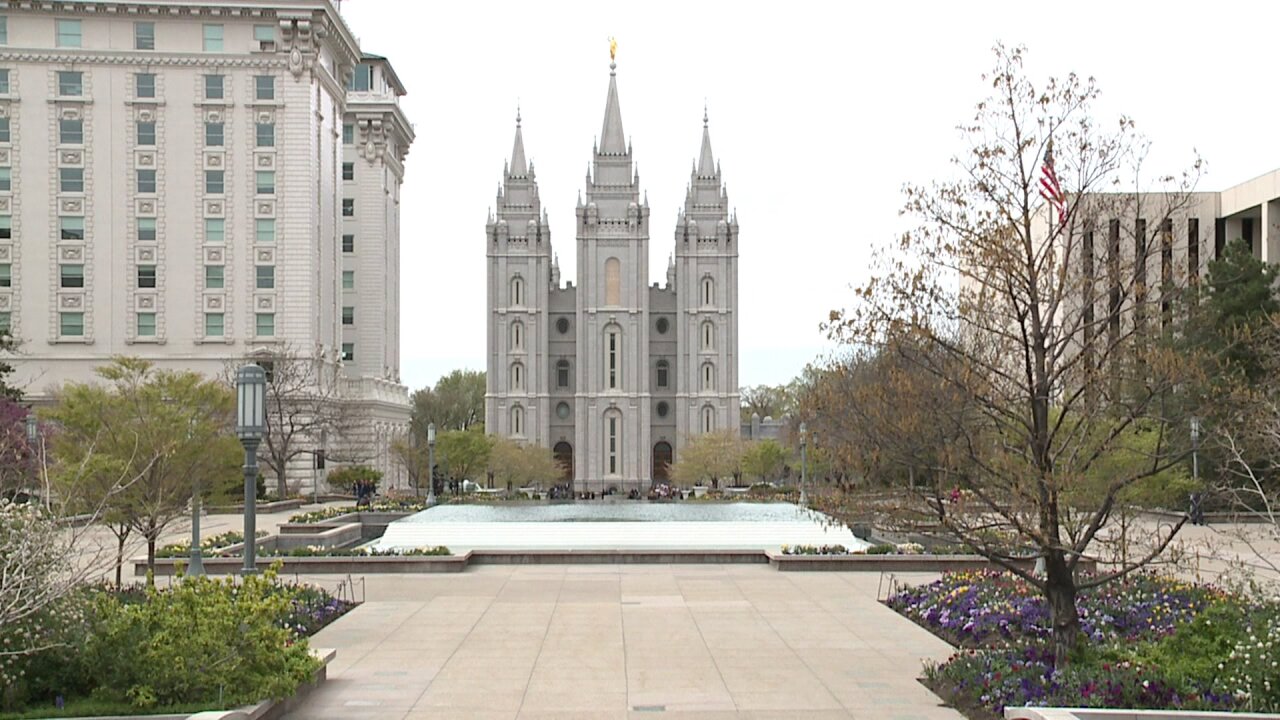 SALT LAKE CITY — Another lawsuit has been filed against The Church of Jesus Christ of Latter-day Saints alleging sexual abuse while in a church-run program for Navajo children.

The lawsuit, filed Wednesday in Navajo Nation District Court in New Mexico, accuses the LDS Church of not doing anything about the abuse in the church’s “Lamanite Placement Program,” also known as the “Indian Placement Program.” The alleged victim is only identified in court documents by her initials, “IR.”

The lawsuit claims that in 1968, the girl was sexually abused while participating in the program, which took children out of their homes on the reservation, baptized them into the Mormon faith and placed them in foster homes in Utah. She alleges the abuse lasted for two years and she went to her caseworker and asked to be placed in another home. The lawsuit claims the caseworker did nothing about her request.

The lawsuit states that in 1971, the girl left the program and went back to the Navajo reservation.

“Inexplicably, after IR returned with her family to the Navajo Nation, her LDS case worker traveled there to try and persuade her to return to the very home where she was being sexually abused,” her attorney, Craig Vernon, said in a prepared statement.

IR is the fifth person to file a lawsuit against the LDS Church alleging sexual abuse while in the Indian Placement Program. The church discontinued the program in the 1990s and has said it has made changes to its abuse reporting policies — including a system of tracking abusers.

An LDS Church spokesman declined to comment on the lawsuit.

Lawyers for the alleged sex abuse victims have been pushing to depose LDS Church President Thomas S. Monson as a part of their lawsuit. The LDS Church has fought those efforts.