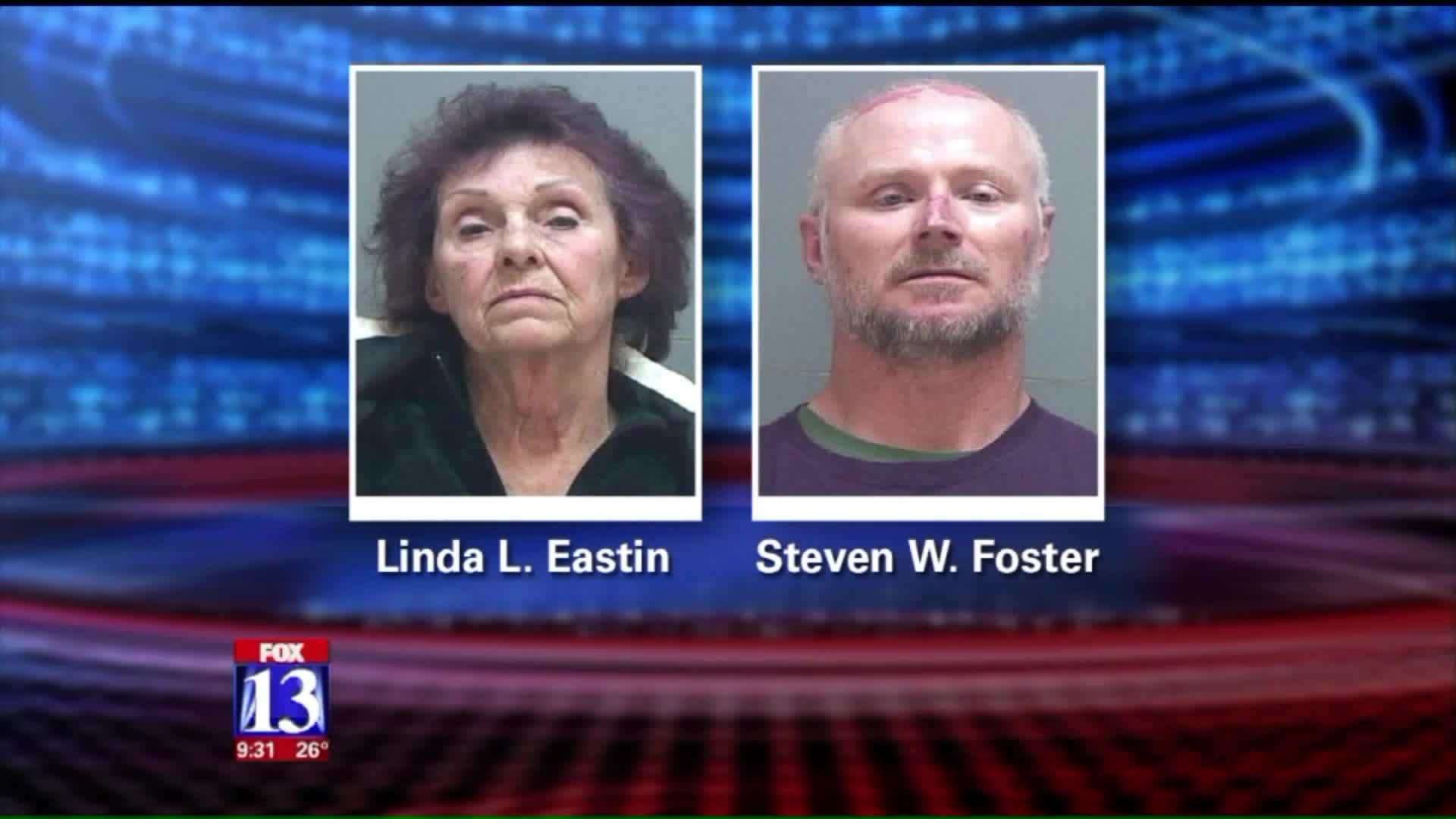 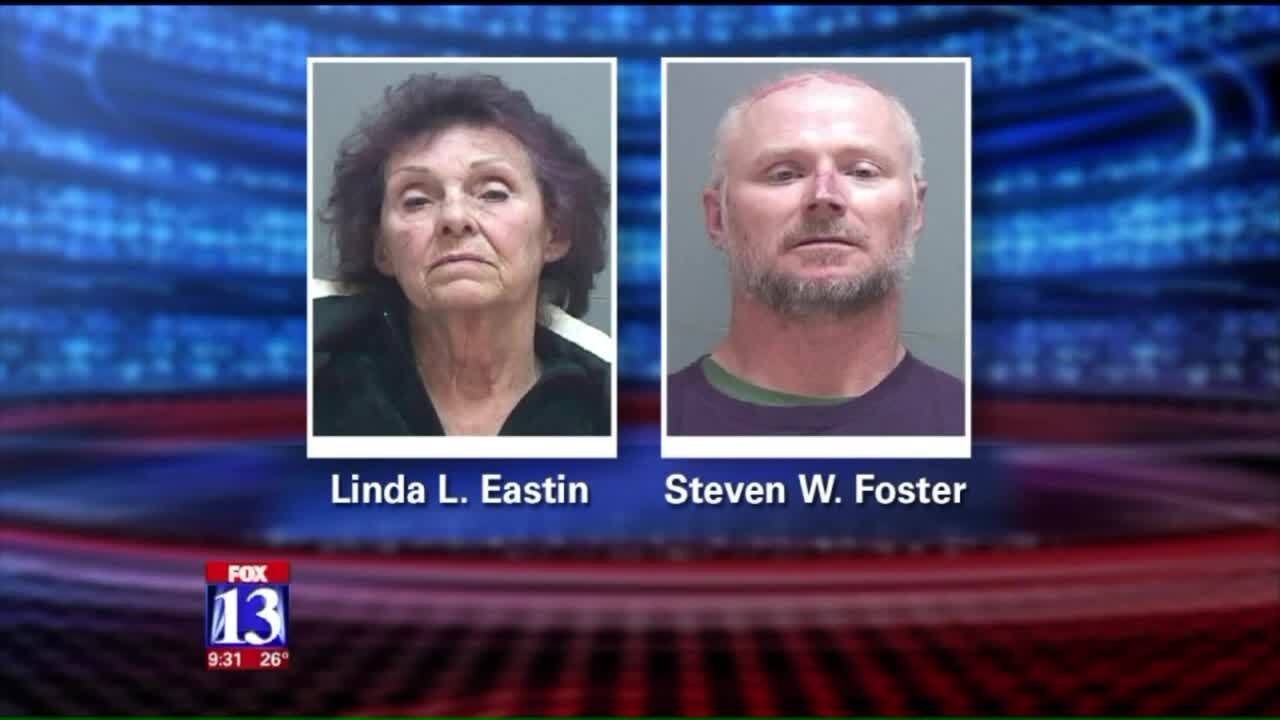 SALT LAKE COUNTY, Utah -- Audio from a 911 call replays the moments a West Jordan woman jumped into a car to save her Pomeranian from alleged dognappers.

But one of the two suspects police arrested and slapped with felony charges told Fox 13 it’s not what it seems.

Ashley Hughes said she bought 1-year-old Trixie from Linda Eastin a few months ago. She said, due to health concerns, she wasn’t able to care for the dog and needed to find Trixie a new home.

Hughes said she posted an ad online, asking for money to re-home Trixie, and a man responded. When he arrived to see the dog, Hughes said the red flags started flying.

“He picked her up, and started walking outside," Hughes recounted. "And I’m like, ‘What are you doing?’”

That man, later identified by police as Steven Foster, gave the dog to a woman in the backseat, Hughes said, and she realized that woman was Eastin.

“I was not about to let her get stolen," Hughes said. "And I opened up backseat of the car, the driver side, and I jumped in."

The car took off, and Hughes said she called 911. The struggle that ensued during the car ride can be heard in the audio from the 911 call.

“They just tried to take off with my dog,” Hughes tells the dispatcher.

In the background, Eastin yells, “No! No!”

Later on, Hughes screams while claiming Eastin is pulling her hair.

“We’re getting you some help,” the dispatcher says. “Get away if you can”

Immediately in the background, you hear Eastin scream, “You got in the car!”

The fight landed Eastin and Foster in jail on felony aggravated kidnapping and robbery charges.

But Linda told Fox 13 her side of the story, and said she was simply trying to get her dog back.

“She didn't pay me, I continued to call her and ask her for money,” Eastin said.

She said Hughes still owed money on Trixie, and after seeing the ad online, she got angry.

That’s when she said she asked her friend Foster to help.

Eastin admitted the tactic she took wasn’t the best, but maintains she didn’t kidnap Hughes or assault her like Hughes claimed.

“I should never have handled it that way, I should have went a different route” she said.

Hughes said that she didn’t owe any payments on Trixie, and said she now plans to give the dog to a family member.

Eastin said she’s still hoping to tell her side of the story to the court, as her case plays out in the system.