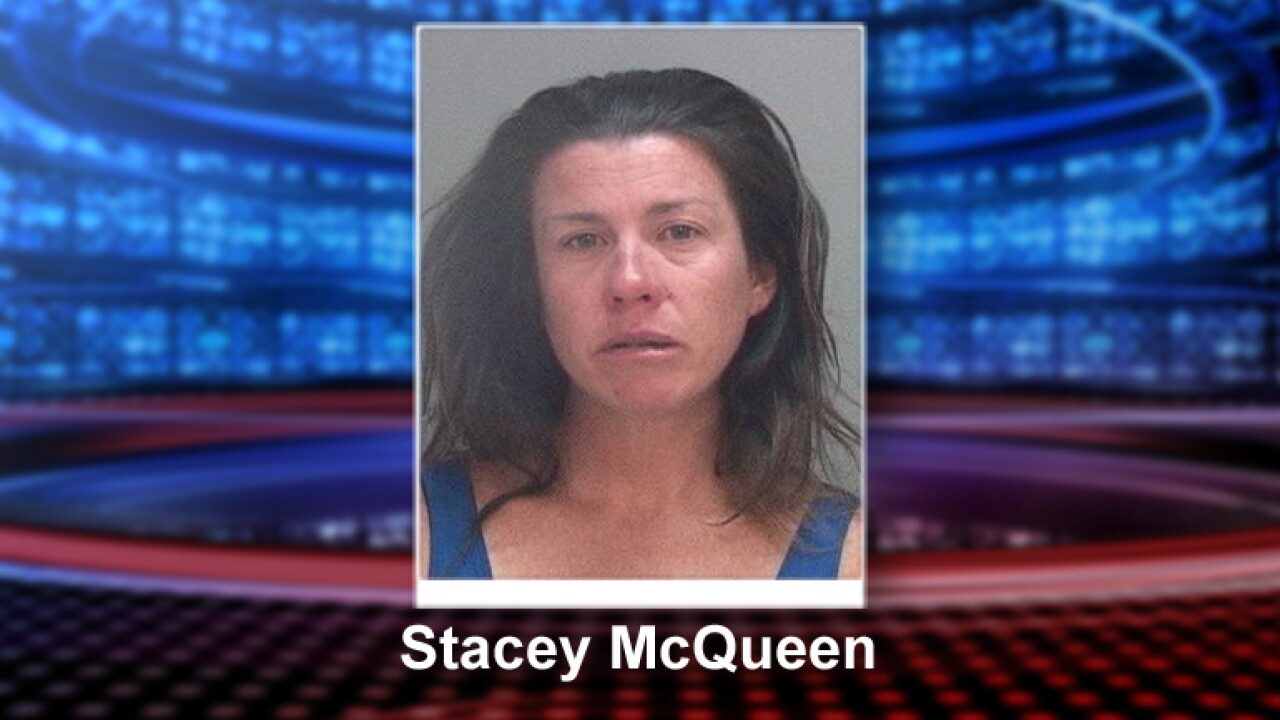 SOUTH JORDAN, Utah — A woman is facing numerous charges including several counts of sexual abuse of a child after she allegedly engaged in sexual activity with two 13-year-old boys over the course of several months.

According to a statement of probable cause, Stacey Colleen McQueen, 35, is charged in connection with two separate victims, both of whom were 13 years old at the time of the alleged abuse.

An adult contacted authorities after a teen boy received an explicit photograph from an adult woman, whom the teen identified as McQueen. The boy told police McQueen is the mother of one of his friends and that she, “has done some bad things to me and my friends.”

The alleged abuse began in 2016 and occurred over the course of several months. The teen said McQueen would give him and other minors alcohol and engage in intimate contact with him when he went to her home, and he said this happened several times.

A second teen said he was at the woman’s home for a party, where McQueen gave him alcohol before kissing him and engaging in further sexual contact.

According to court documents filed Thursday, McQueen is charged with one count of sodomy upon a child, six counts of sexual abuse of a child, one count of dealing in harmful material to a minor, and two counts of lewdness involving a child.

McQueen was booked into the Salt Lake County Jail Thursday.