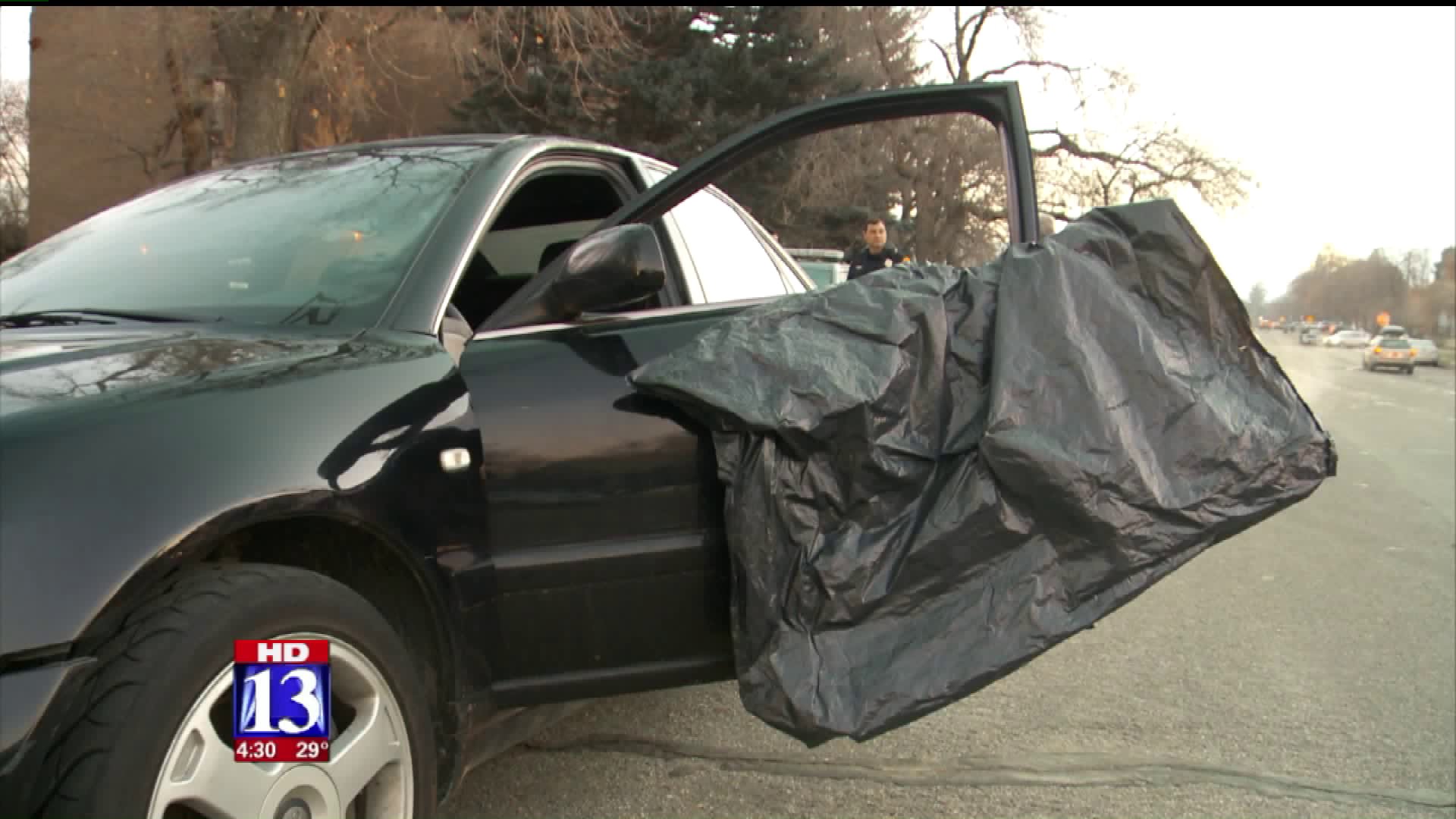 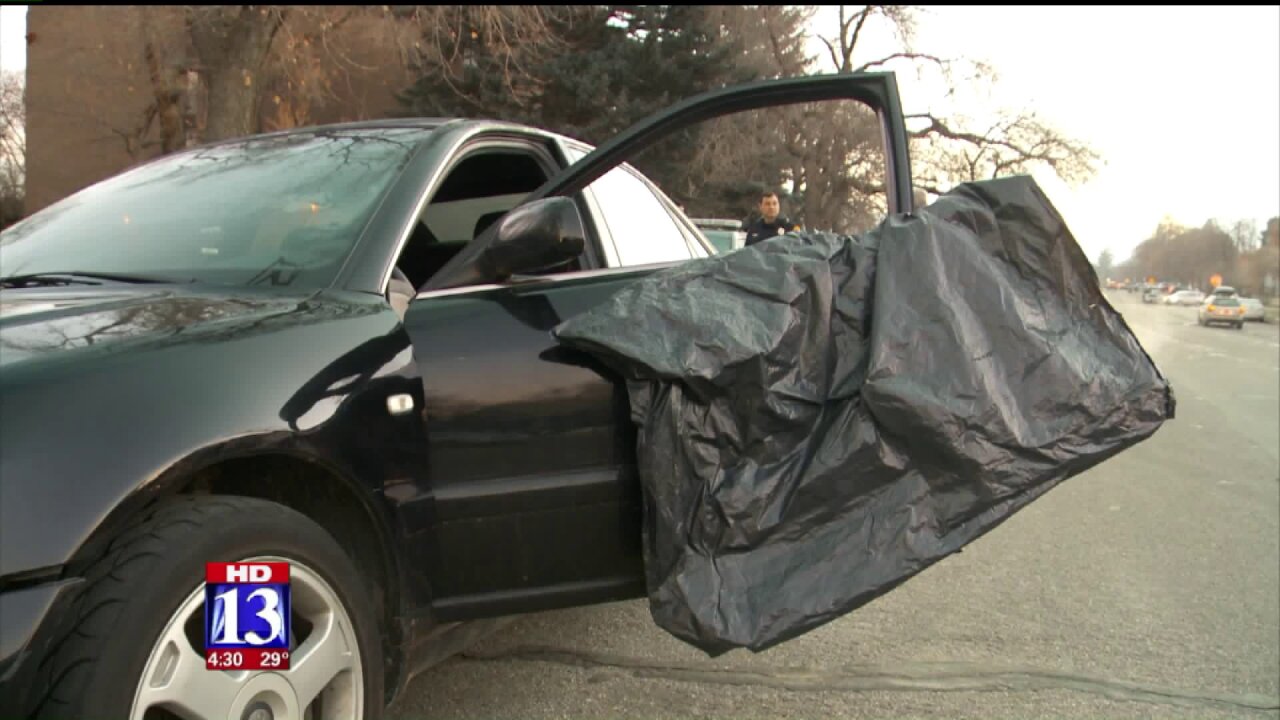 SALT LAKE CITY – A man suspected in an armed carjacking from last Tuesday may be the same suspect in a second carjacking that ended with a stolen car crashing near Tracy Aviary in Liberty Park.

In the crime last Tuesday, a young man named Sachin came out to his car, which was parked along the street near 1100 East and 600 South.

He found a man in his car and confronted him, but then wound up being threatened with a knife and a gun. The suspect shoved the victim to the ground before running away.

“And as soon as I got to the door he opened the door and he pulled a gun at me,” Sachin said. “And he threatened to kill me if I didn’t give him the keys, so he grabbed me and he pushed me on the concrete and I dropped the keys.”

Salt Lake City Police now believe that same suspect, a younger white male, stole another car two days earlier and just a few blocks away from the other incident. He wound up crashing the car in the park before running away.

Police are concerned about this individual's pattern of behavior.

“This individual is obviously waiting, watching parking lots where people are going to their car, on both occasions presented a firearm of some sort and threatened the person,” said Det. Richard Chipping of the Salt Lake City Police Department. “And so it’s definitely concerning for us, we’d like to wrap this up and catch this bad guy.”

Police do have some evidence they hope will provide a clue in this case. During the second armed carjacking, the suspect dropped his knife.

Police crime lab techs are now examining that knife to see if they can find fingerprints or any other evidence. Meanwhile, if you have any information or know who this guy is, you can call Salt Lake police at 801-799-3000.