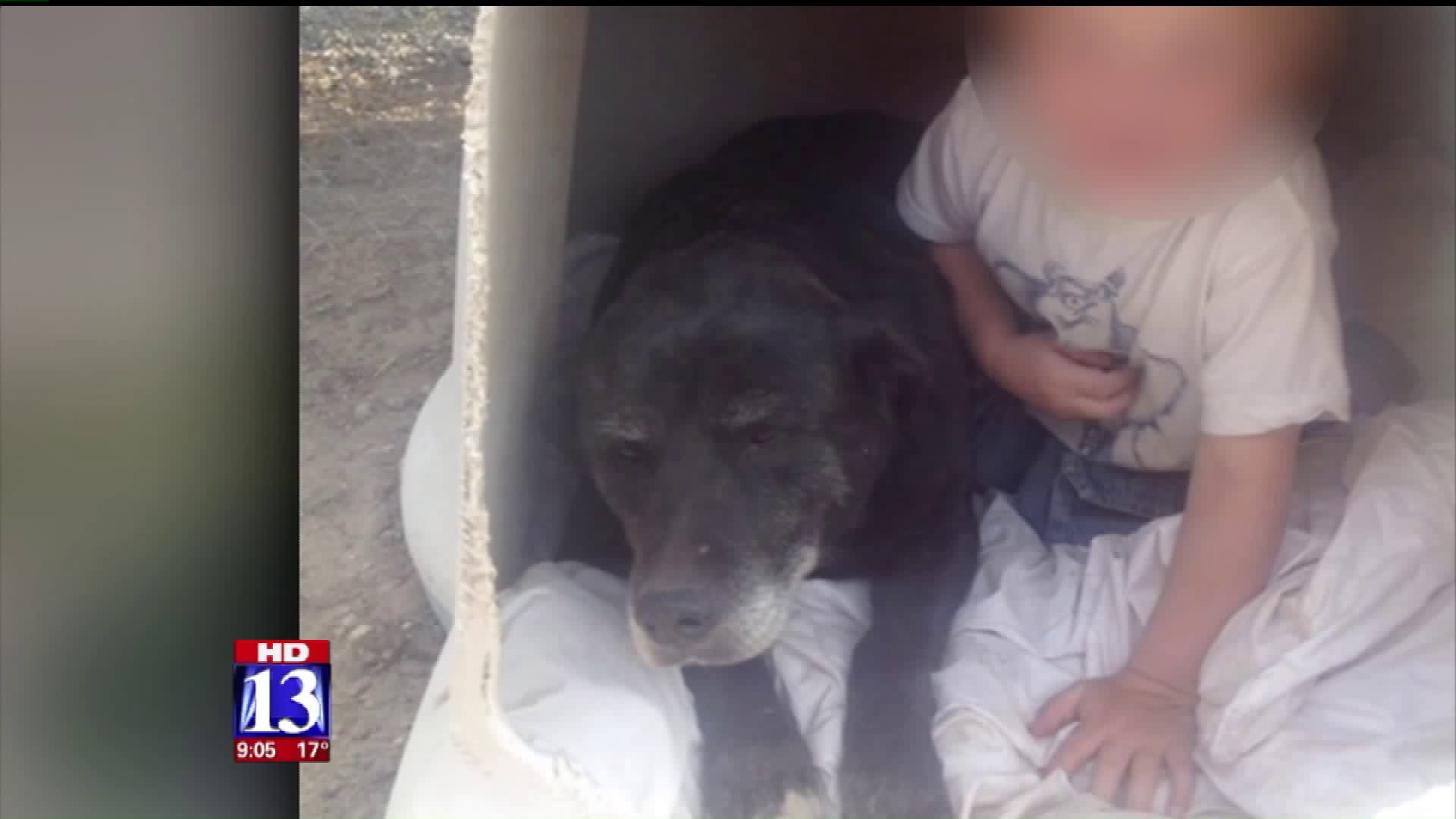 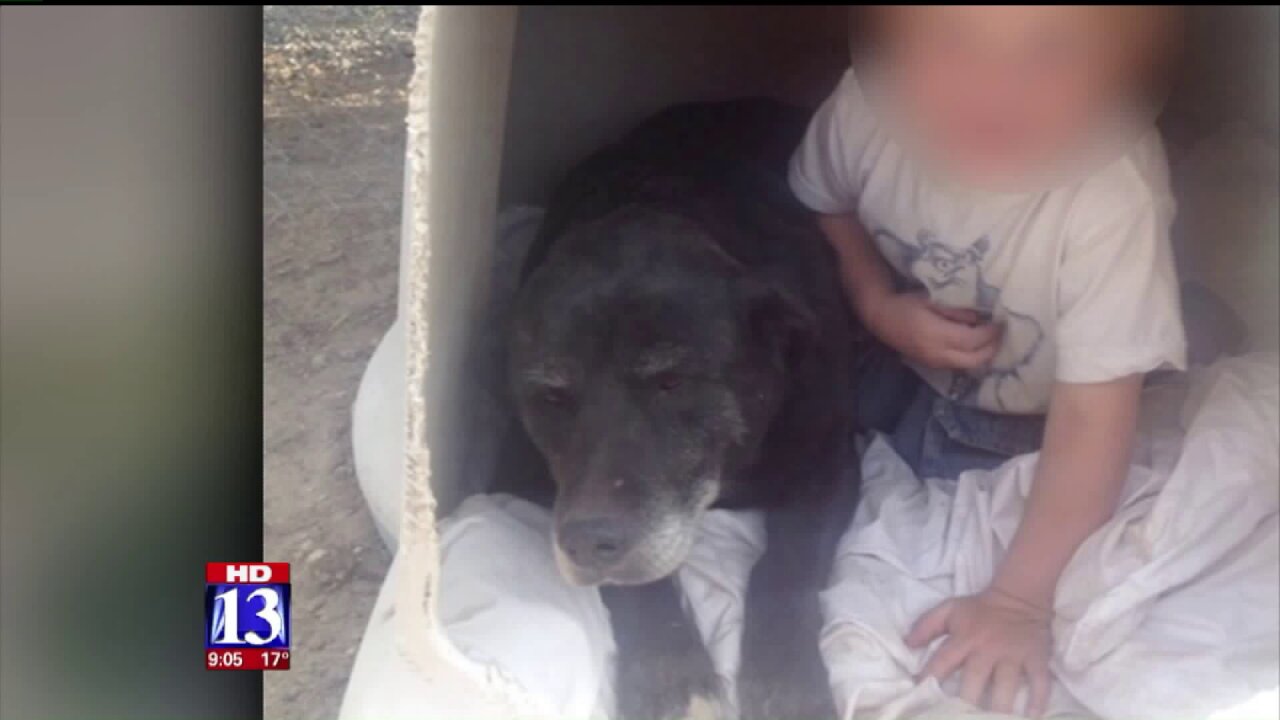 CEDAR FORT, Utah -- A family pet was attacked and killed by a mountain lion in Cedar Fort Thursday night, and a neighbor ended up shooting and killing the cougar.

"I've lived here all my life and that was the first cougar I've ever seen in town," said witness Ken Strickland.

Strickland is trying to get the image out of his mind: his neighbor's 10-year-old black lab, Teeankom, attacked by a mountain lion in their own front yard around 8 p.m.

"He had that poor old dog down and pretty well chewed up," Strickland said. "And he was not scared of nothing; I mean, usually you run into a mountain lion he is going to take off, that one was not going to give up that dog."

Strickland said this is his neighborhood and he had to defend it.

"So I went over to my nephew's over here because I knew he had a gun right close to the door," Strickland said.

Strickland's nephew fired three shots at the cougar. Severely injured, the cat limped down the street into a neighbor’s yard, where it died. The Utah Division of Wildlife Resources said mountain lions venturing into neighborhoods is uncommon, but this cat was old and in poor health.

"I'm sure because of the poor health of this cougar it probably decided to go after something a little bit easier than deer,” said Scott Root with the Utah DWR.

Teeankom did not survive the attack. The DWR believes this is the second dog in the last few weeks to be killed by a mountain lion in Cedar Fort.

"There was a cougar that was in somebody's yard, and their dog was missing and their owners found the tracks and some blood, so this cougar may have even taken two dogs,” Root said.

Neighbors are glad to be rid of this threat. They said the next victim could have been a person.

"If he gets down here like around those kids right there, he could take one of them in a heartbeat," Strickland said.

The man who shot and killed the mountain lion will not be facing any criminal charges because he did it while trying to protect a pet, according to the DWR.