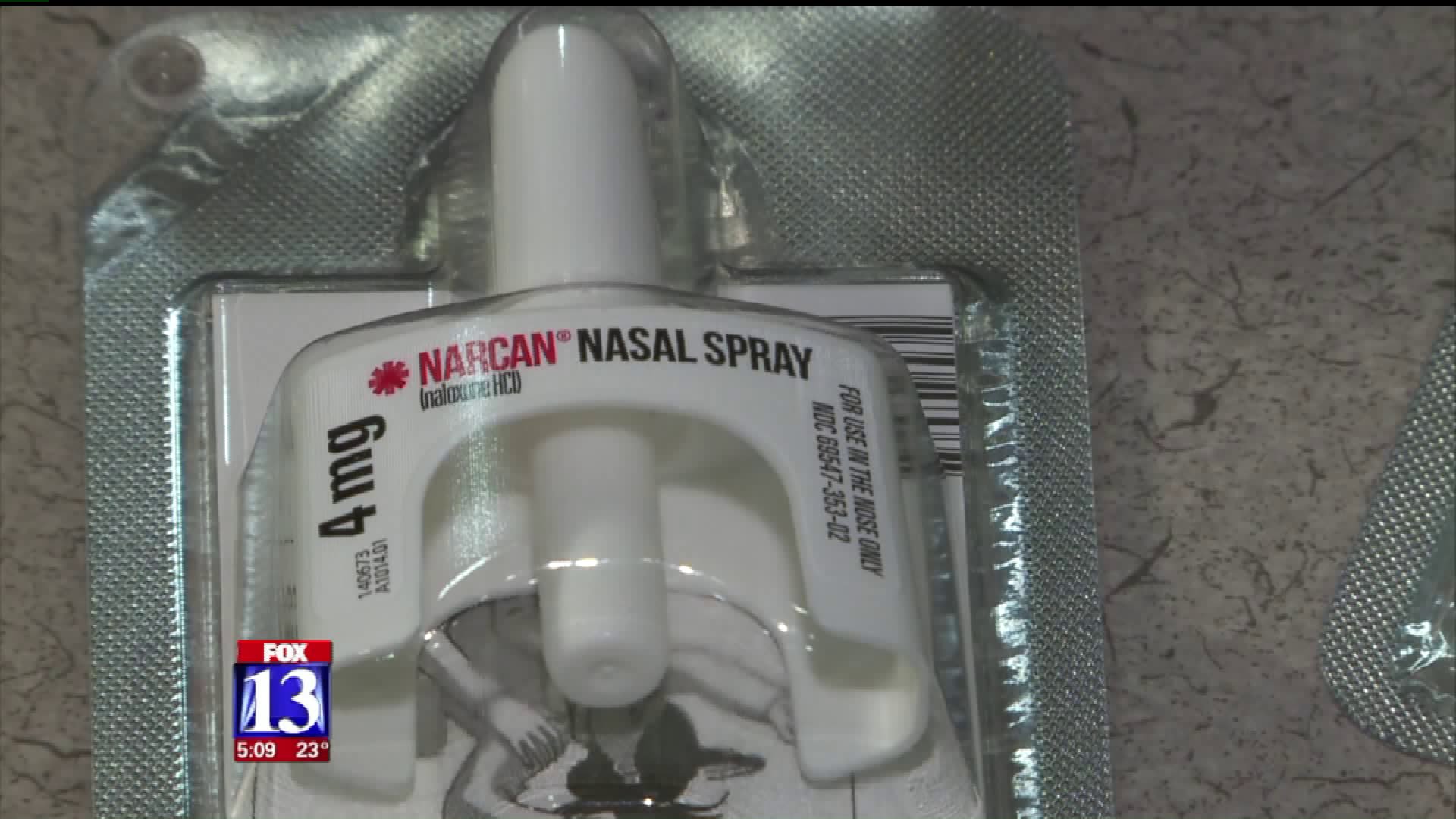 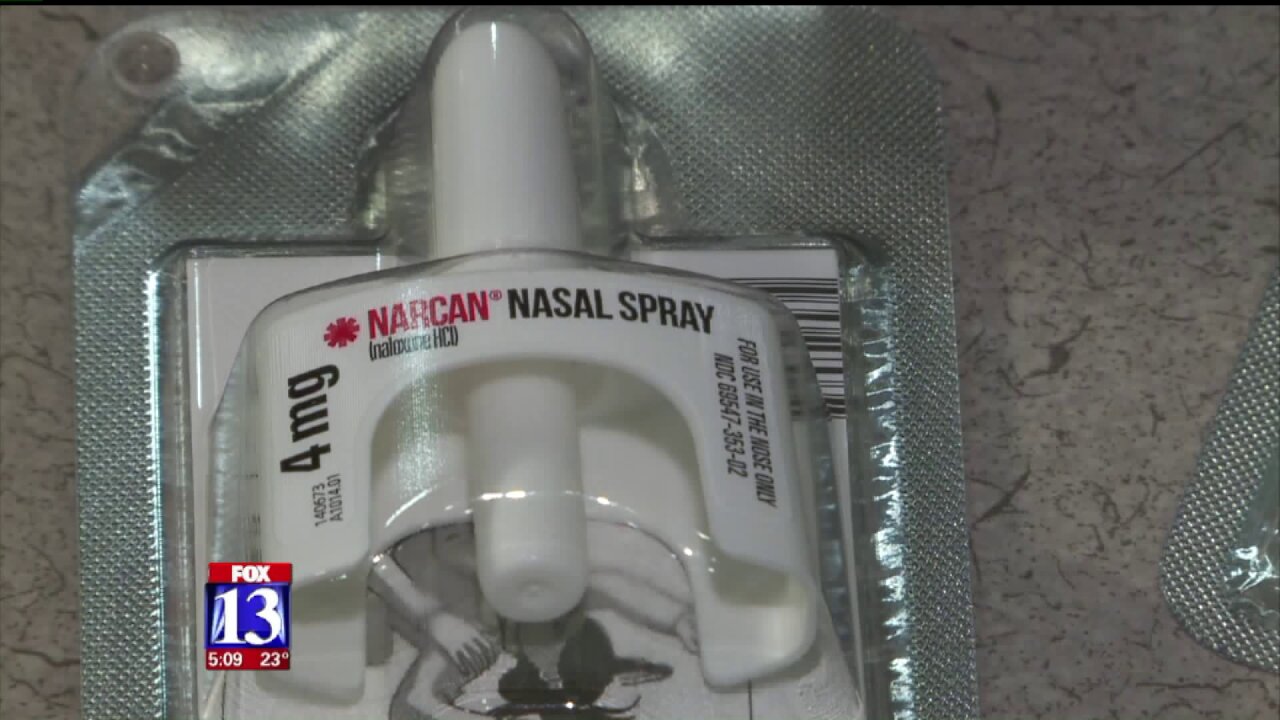 SALT LAKE COUNTY – For the past two weeks, the Unified Police Department has been training its officers on the use of Naloxone. On Thursday evening, the training came in handy.

An officer administered the life-saving drug for the first time after receiving a call from a man in Taylorsville whose friend overdosed on heroin.

“We get there and find very shallow breathing,” said Lt. Brian Lohrke, a public information officer for Unified Police Department.

The officer used the nasal spray form of naloxone, Narcan, and saved the man’s life.

“In about a minute or two the victim started to revive, come about,” Lohrke said.

Thanks to funding from the Salt Lake County District Attorney’s Office, UPD now has 300 doses on hand as well as enough money to purchase hundreds more.

With the first life saved, they’re happy with their investment.

UPD is following the lead of Cottonwood Heights, which was the first police department in the state to train and outfit its officers with Naloxone.

Since implementing them in April of 2016, they’ve saved seven lives.

There are about 17 agencies in Utah, including UPD, that carry Naloxone. Salt Lake City Police have saved six lives since September.

UTA started using the drug in May and has saved seven lives.

The public also has access to the drug. It can be purchased for $40 without a prescription.

“A lot of us keep Band-Aids and first aid kits around the house, but if you think you're going to have some type of opioid involvement where somebody may need emergency medical care, this is a great tool and anyone can have it," Shosted said.