How many terror attacks have refugees carried out in the United States? 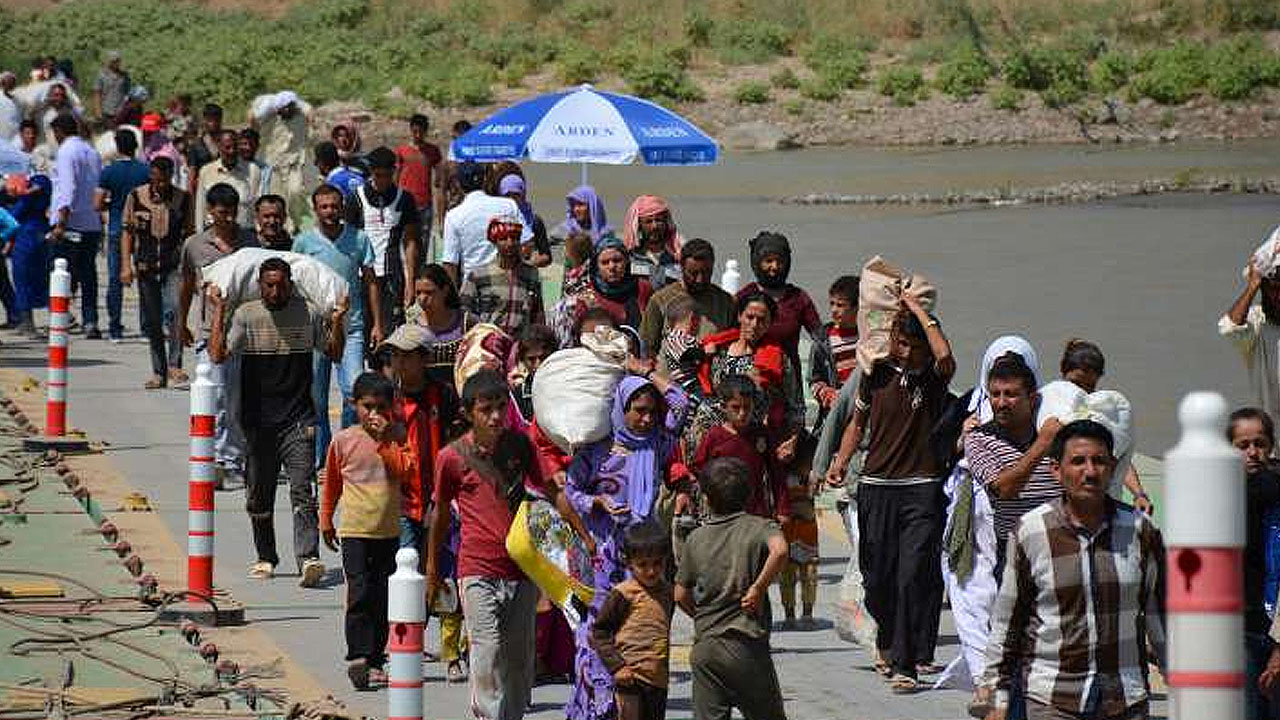 But President Trump’s executive order on Friday temporarily banning all refugees and suspending travelers from seven Muslim-majority countries would not have applied to either Farook or Malik.

Nor would the travel ban have affected the perpetrators of any of the major Islamic terrorist attacks on American soil in recent years.

No person accepted to the United States as a refugee, Syrian or otherwise, has been implicated in a terrorist attack since the Refugee Act of 1980 set up systematic procedures for accepting refugees into the United States, according to an analysis of terrorism immigration risks by the Cato Institute.

Before 1980, three refugees had successfully carried out terrorist attacks; all three were Cuban refugees, and a total of three people were killed. According to the Cato Institute analysis, the chance of an American being killed in a terrorist attack caused by a refugee is 1 in 3.64 billion per year.

In fact, the primary perpetrators of the major terror attacks have mostly been US-born citizens or permanent legal residents originally from countries not included in the ban.

Here’s a look at the origin stories of the terrorists who committed major attacks in the name of radical Islam in recent years, including those in San Bernardino, Orlando, Boston and New York.

Although San Bernardino inspired Trump’s travel ban, neither of the shooters would have been affected by it.

Farook, 28, was an American citizen born in Chicago. Malik, 29, was born and raised in Pakistan, and later lived in Saudi Arabia. She arrived in the United States on a K-1 fiancée visa and later became a permanent resident.

Trump’s executive order bans travel from seven countries — Libya, Sudan, Yemen, Somalia, Syria, Iraq and Iran — but it does not ban travel from residents of Pakistan or Saudi Arabia. In addition, the K-1 fiancee program remains in place.

Ahmad Khan Rahimi faces an array of bombing, weapons and attempted murder charges in two on September 17, 2016, incidents. He is accused of detonating bombs in New Jersey and in New York’s Chelsea neighborhood. The explosion in Chelsea injured 29 people.

Rahimi was born in Afghanistan and first came to the United States in 1995, following several years after his father arrived seeking asylum. Rahimi became a naturalized US citizen in 2011. He had recently spent time in Afghanistan and Pakistan, officials said.

Neither Afghanistan nor Pakistan is on Trump’s list of banned countries.

Omar Mateen, the man who shot and killed 49 people at a gay nightclub in Orlando, was an American citizen living in Fort Pierce, Florida. He was born in New York, and his parents were from Afghanistan.

His widow, Noor Salman, was arrested earlier this month on charges of obstruction of justice and aiding and abetting her husband’s material support to ISIS. She grew up in Rodeo, California, and her parents immigrated to the United States from the West Bank in 1985, according to The New York Times.

Neither Afghanistan nor the West Bank is included on the list of banned countries.

Tamerlan and Dzhokhar Tsarnaev, who carried out the Boston Marathon bombings in 2013, were born in Kyrgyzstan to parents originally from war-torn Chechnya.

The Tsarnaev family arrived in the United States when Dzhokhar Tsarnaev was 8 years old, and they applied for and were granted political asylum. The process for applying for political asylum is different from the process of arriving as a refugee.

Chechnya and Kyrgyzstan are not included on the list of banned countries.

Of the 19 people who hijacked four planes on September 11, 2001, 15 of them hailed from Saudi Arabia. Two were from the United Arab Emirates, one was from Egypt, and one was from Lebanon.

None of those countries is included on the list of banned countries.