FrontRunner passengers recount their experience in crash with FedEx truck 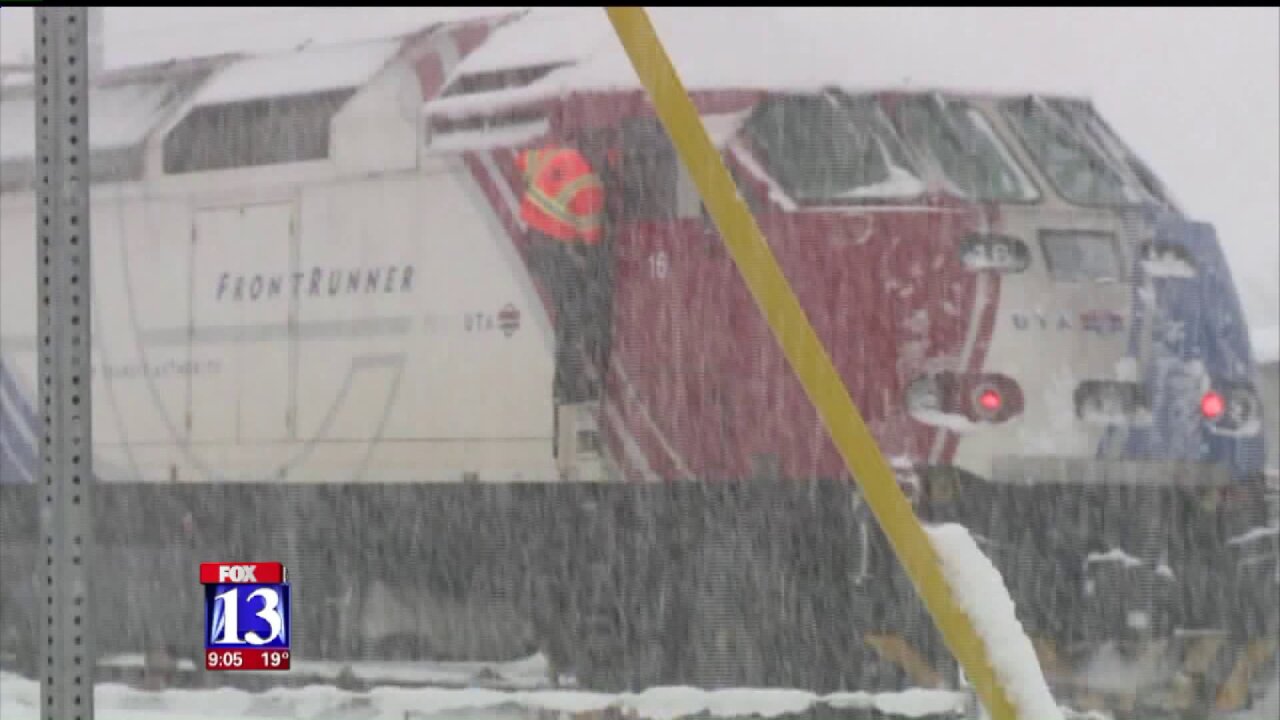 SALT LAKE CITY --  Denise and Thomas Richardson recounted their experience as passengers on the FrontRunner commuter train that crashed into a FedEx truck earlier this month.

"I just had this feeling, believe it or not, that we shouldn’t drive. I said 'Tom, we need to ride the FrontRunner. It will be so much safer'," Denise Richardson said. "It just threw me. I mean, I just lunged forward and went right into the chair."

Dave Goeres, the Chief Safety and Security Officer with Utah Transit Authority, said the employee connected to the accident has been fired.

"In this particular situation we have protocols and procedures and, unfortunately in this situation, they were not followed in the proper sequence. It was an accident that was caused by human error," says Goeres.

Goeres told FOX 13 the sensor that normally detects when a train is passing and activates those safety features had been blocked by weather conditions. UTA has a protection system that causes the crossing guards to drop in such a situation, in order to prevent any accidents.

But a UTA employee who responded to the scene to investigate the sensor allegedly bypassed the protection system, against the company's Standard Operating Procedures, which made the road/train intersection vulnerable to accidents.

"We're very grateful that nobody was injured in the accident," Goeres said.

Despite the traumatic experience, the Richardsons have already boarded a FrontRunner train since the crash and they plan to continue riding the train in the future.

"You can point at people who make mistakes but you have three fingers right back at you. It could happen to anybody," Thomas Richardson said.

Since the crash was caused by human error, UTA said there will be no change in their procedures or protocols.